What species of crane is this? 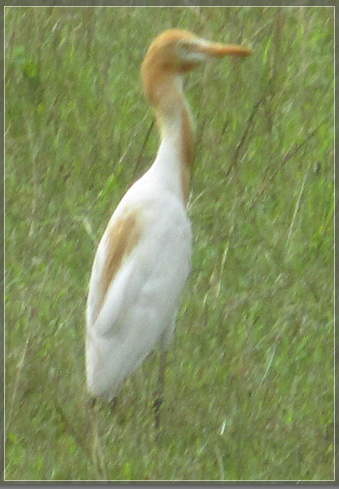 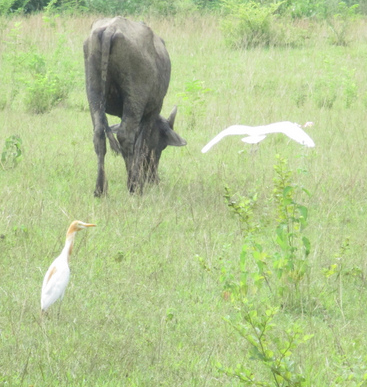 Today afternoon, I found this crane among a group of white cranes that were moving around a herd of buffaloes. I live in West Bengal, India if it matters.

Is it an eastern cattle egret,Bubulcus ibis coromandus in breeding plumage?

Yes, this is a cattle egret displaying its breeding plumage.

The cattle egret (Bubulcus ibis) is a cosmopolitan species of heron (family Ardeidae) found in the tropics, subtropics and warm temperate zones.

Specifically, this is the eastern subspecies, B. ibis coromandus. 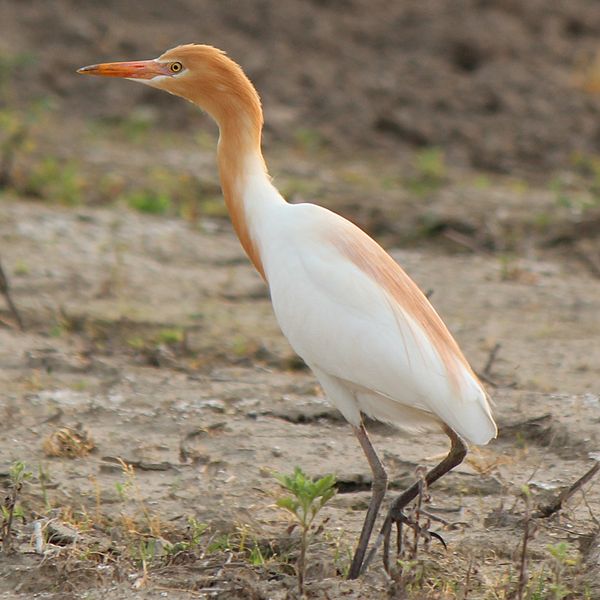 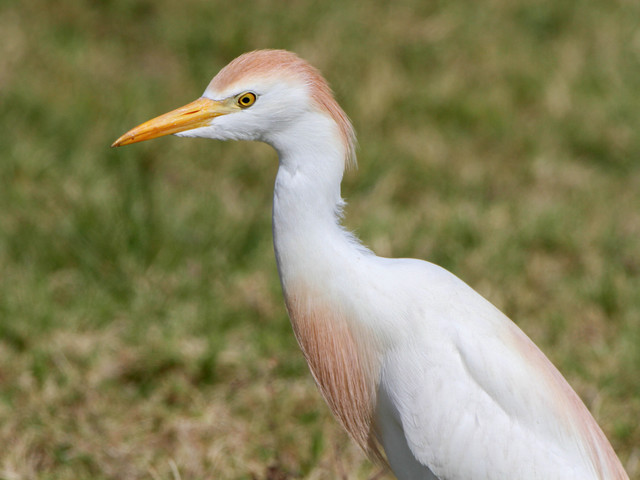 B. ibis usually feeds in seasonally inundated grasslands, pastures, farmlands, wetlands and rice paddies. Their name comes from their tendency to often accompany cattle or other large mammals in these areas, where they catch insects attracted to and small vertebrates disturbed by these animals.

Originally native to parts of Asia, Africa and Europe, B. ibis has undergone a rapid expansion in its distribution and successfully colonized much of the rest of the world in the last century.

8
Puffball mushroom species ID?
4
What do red ants secrete while marching in a line, one after the other?
5
Identification of brown butterfly with orange/black/white spots
15
Australian Tree Identification - maybe pine?
4
Bird Identification
5
Bird identification from Nepal
3
Urgent: Bird hatchling identification
4
Is this a venomous (poisonous) spider?