Can some human groups evolve into new species?

The Sentinelese people are an indigenous people of the Andaman Islands, in the Bay of Bengal, an essentially hunter-gatherer society subsisting through hunting, fishing. There is no evidence of either agricultural practices or methods of producing fire.

Does such uncontacted people have potential to undergo peripatric speciation? This link says

.......to the fact that the Sentinelese have lived in isolation for 60,000 years: genetically, therefore, there is a direct line between them and their pre-Neolithic ancestors. 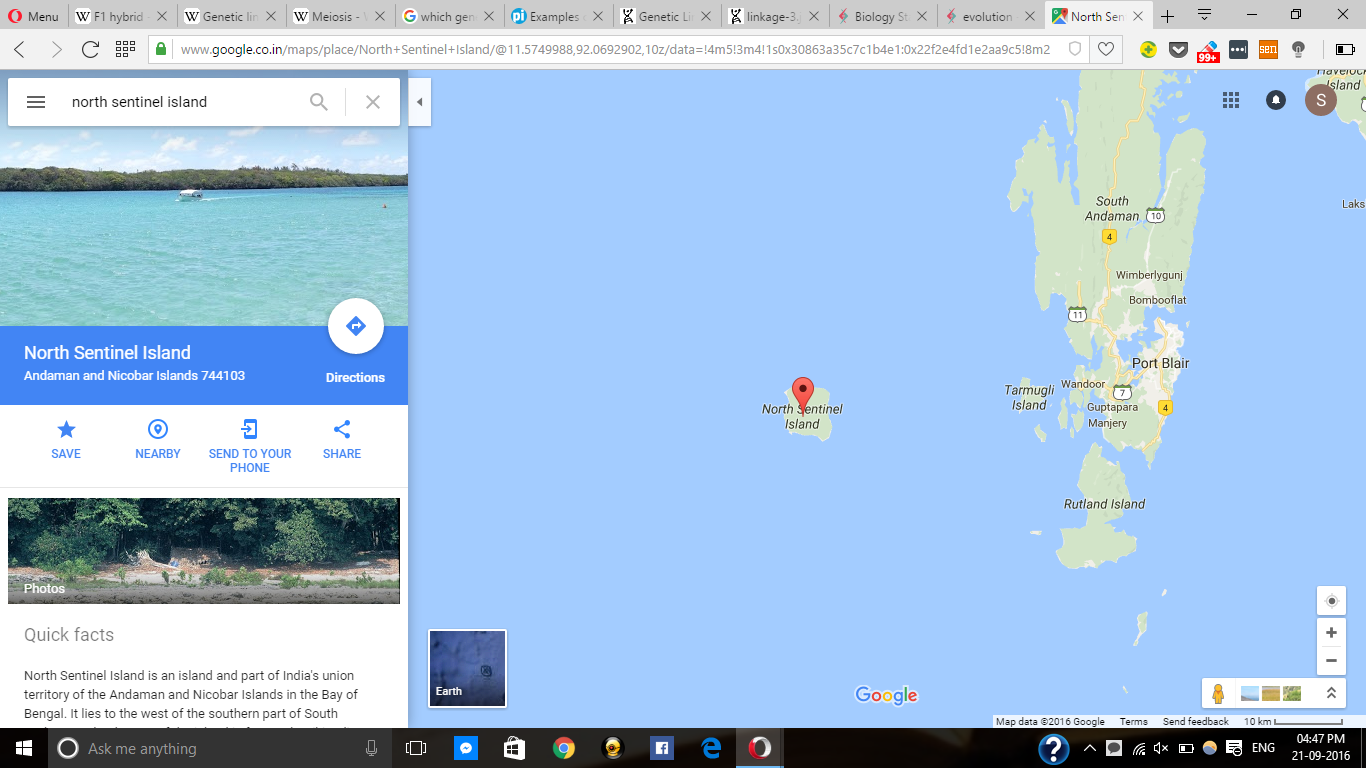 They live in a highly isolated and heavily forested Island in the Andaman sea.Any contacts with any other nearby Island has never been reported. 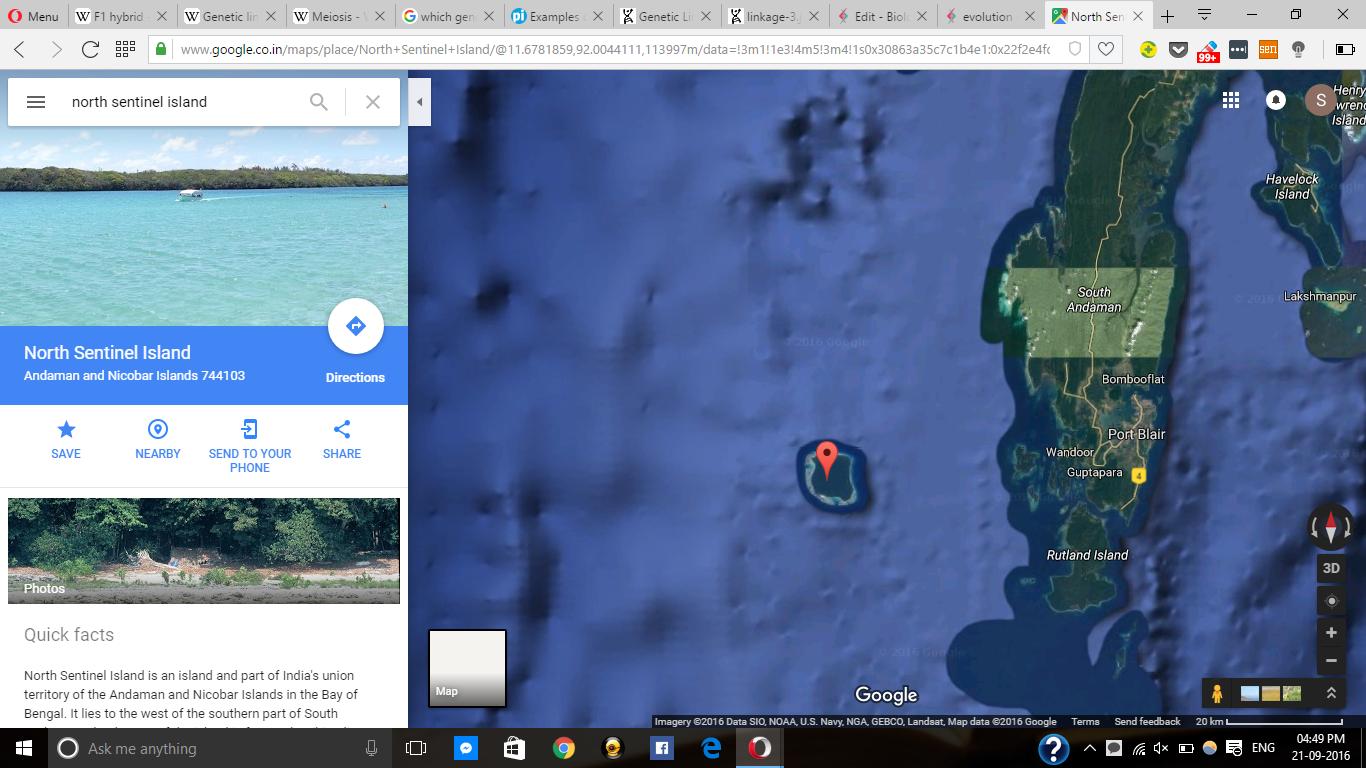 Behavioral modernity — a suite of changes in Homo sapiens behavior and cognition including abstract thinking, deep planning, symbolic behavior (e.g. art, ornamentation, music), exploitation of large game, and blade technology — is evident from around 40,000–50,000 years ago, and may have emerged abruptly then or may have arisen through gradual steps.

While Sentinels have been isolated for more than 60,000 years.

The Late Upper Paleolithic Model, refers to the idea that, though anatomically modern humans first appear around 150,000 years ago, they were not cognitively or behaviorally "modern" until around 50,000 years ago. These authors note that traits used as a metric for behavioral modernity do not appear as a package until around 40–50,000 years ago. Klein (1995) specifically describes evidence of fishing, bone shaped as a tool, hearths, significant artifact diversity, and elaborate graves are all absent before this point.

This tribe miraculously survived 2004 Tsunami despite having small population.

Close to 150,000 people have been confirmed dead (due to Tsunami)... Sentinalese who live in the archipelago escaped unscathed because they took to the forests and higher ground well in time.

Scientists believe that because of the extreme isolation of the Sentinalese, this tribe has become biomedically valuable...... could be targeted by bio-prospectors for valuable genetic traits that may have long ago vanished in other ethnic or racial groups.

......this moment, a strange thing happened — a woman paired off with a warrior and sat on the sand in a passionate embrace. This act was being repeated by other women, each claiming a warrior for herself, a sort of community mating, as it were. Thus did the militant group diminish. This continued for quite some time and when the tempo of this frenzied dance of desire abated, the couples retired into the shade of the jungle....

Absolutely it is possible for the current human species to evolve in to two distinct species in the future. Barriers to reproduction, such as physical isolation, help the process along as it allows differences to accumulate. Gene flow allows hybridisation (not in a species to species sense, but sub-population to sub-population sense) which will impede the process of speciation because it allows genetic variation which is unique to one population to move to the other.

Differences occur between populations, which can lead to speciation, by the mechanisms of evolution - mutation, migration, drift, and selection. Different mutations occurring in sub-populations allows the two to become genetically incompatible, leading to speciation. Gene flow from a third population may make the first two too different to reproduce (see also ring species). Drift and selection may cause genetic variation which allows reproductive compatibility between two populations to be lost, further generating genetic differences. Selection in different directions (e.g. the environment of the two populations is very different) can hasten speciation, as seen in a classic Drosophila experiment.

Will the population you mention ever become a non-human/novel species? Who knows, but they are certainly interesting - as you've realised, their isolation by geographic barriers will help differences to accumulate between them and other human populations that could lead to speciation.

I suggest reading more about evolution and speciation here!

13
Can species back-evolve?
6
Why do most animals never seem to evolve over millenia?
5
Do dingos show wolf 'characteristics'?
4
Can an exotic species be also endemic?
0
How much time does it take for an evolutionary change to take place?
0
Inbreeding vs Mutations
9
Where did Neanderthals and Denisovan Man come from?
1
How does new species come into existence?
0
Are coronaviruses gaining an evolutionary advantage?