There's a flying insect being caught indoors today in Sydney Australia. Before it is being caught, it basically flies like a moth. However googling of Tinea pellionella and other cloth moths does not suggest it is a cloth moth as hair is missing from its very small sized head.

To assist identification, the bug was caught in a plastic jar to allow multiple angles of it to be photographed 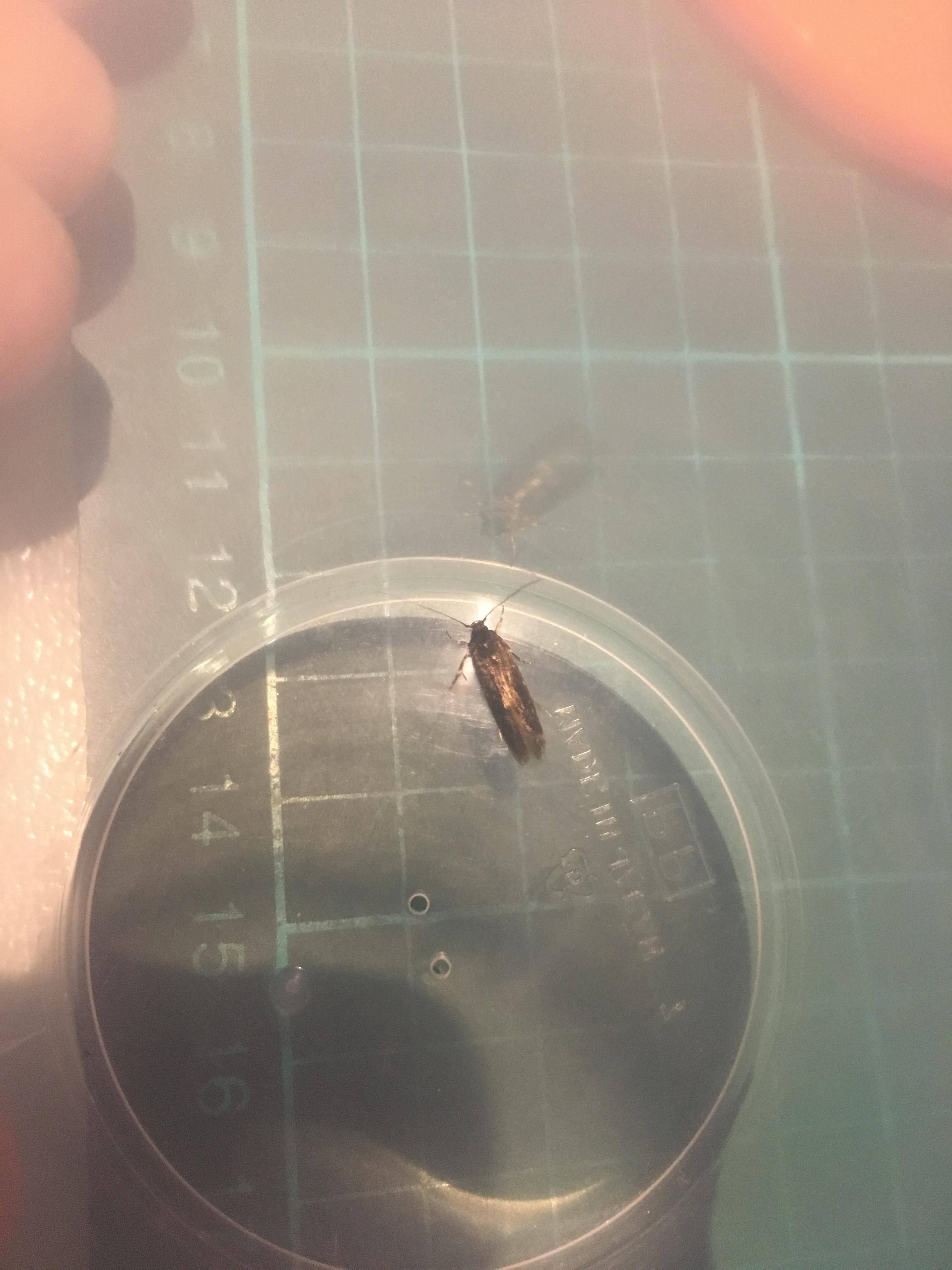 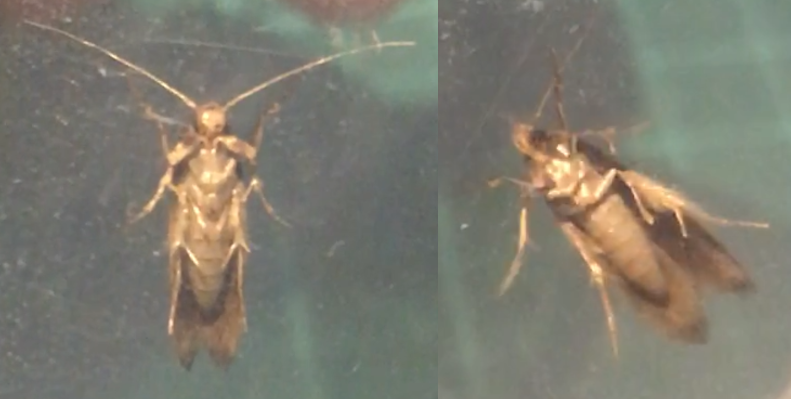 And these are our best shots using the iphone camera in capturing its flight with its wings fully opened.

Is this a type of moth, is it a pest or is it neutral. What is the species?

This is a Bogong Moth,the migration point was really helpful !! They migrate in masses around the
1. Victorian alps
2. southern Australia (Sydney,Canberra)
3. New Zealand..
Agrotis infusa,
These are pests which affect many plants,they're not neutral and they Cause some attentive damage

More on this and the site which helped me