The pectoral fins of a whale and a shark. Are they analogous organs?

Analogous organs: Different origin, same functions, Homologous organs: Same origin, different functions but same main structure// right? So, what is the case for the pectoral fins of a shark and a whale?

Are they analogous organs, because the two animals have different ancestors(shark-Some Chondrichthyes fish, Whale-some mammal) but have organs that do the same thing?

They are analogous at to function. Whales derive from terresterial animals that "returned" to the sea. Evolution adapted the forearms to fins. Here's a great diagram: http://evolution.berkeley.edu/evolibrary/article/evograms_03

The bat wing and the bird wing are also analogous as to function. Their functional aspects evolved independently. But as forelimbs they are homologous sharing a common ancestor with forelimbs.http://evolution.berkeley.edu/evolibrary/article/evo_09

We haven't yet answered the question of whether the whale fin and shark fin are homologous in origin: http://evolution.berkeley.edu/evolibrary/article/similarity_hs_09

However, the internal structure of the fins themselves are quite different between whales and sharks as they evolved from a leg structure with fingers (fig. 3 & fig. 1). The external similarity of the fins is an example of convergent evolution, not directly the result of their shared origin. Some of the internal features of the fins may be homologous (I haven't checked), but you should not assume that a shared origin for the fins means they are the same. 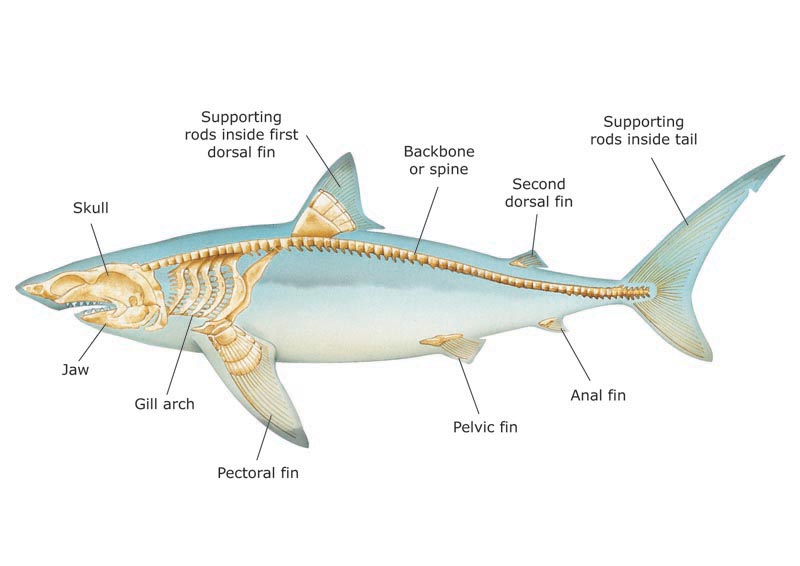 Not the answer you're looking for? Browse other questions tagged evolution homology or ask your own question.

2
How large is the range of 'same origin' when determining whether two organs are analogous or homologous?
1
How are the wings of birds, pterosaurs and bats related to each other?

14
What are the evolutionary niches differentiating an apple from a pear?
6
Independent contrasts with non-homologous traits
2
How large is the range of 'same origin' when determining whether two organs are analogous or homologous?
2
Reverse evolution to gain back lost traits
2
Analogous organs: coevolution or opportunism?
1
How are the wings of birds, pterosaurs and bats related to each other?
5
Why are mammals the only animals with pinnae / outer ears?
1
Does the minimum spanning tree tell us anything useful about evolutionary ancestry?