What is the name/type/species of this spider?

Below are images of it, specimen found in the western region of the Pacific Northwest - North America. 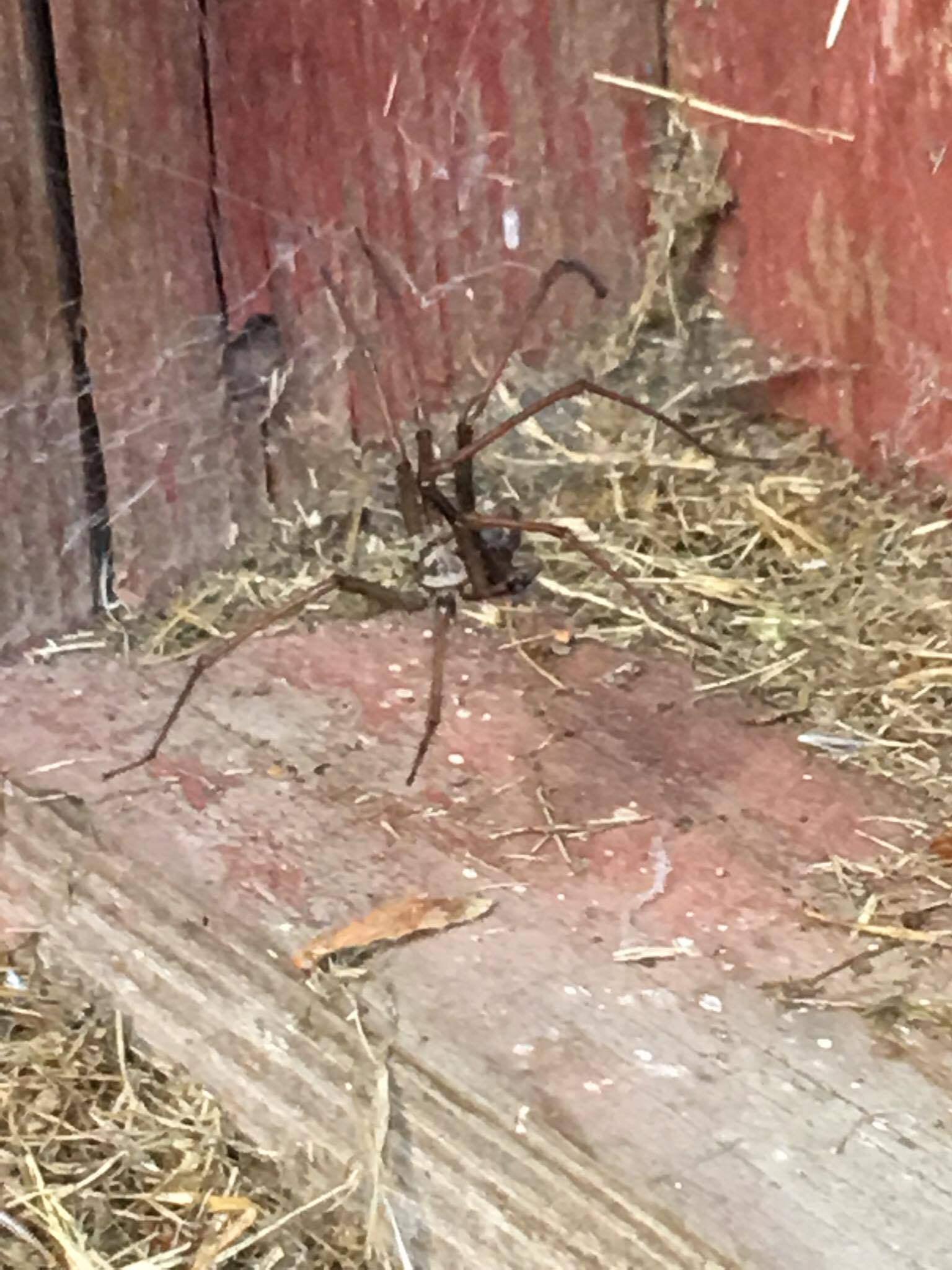 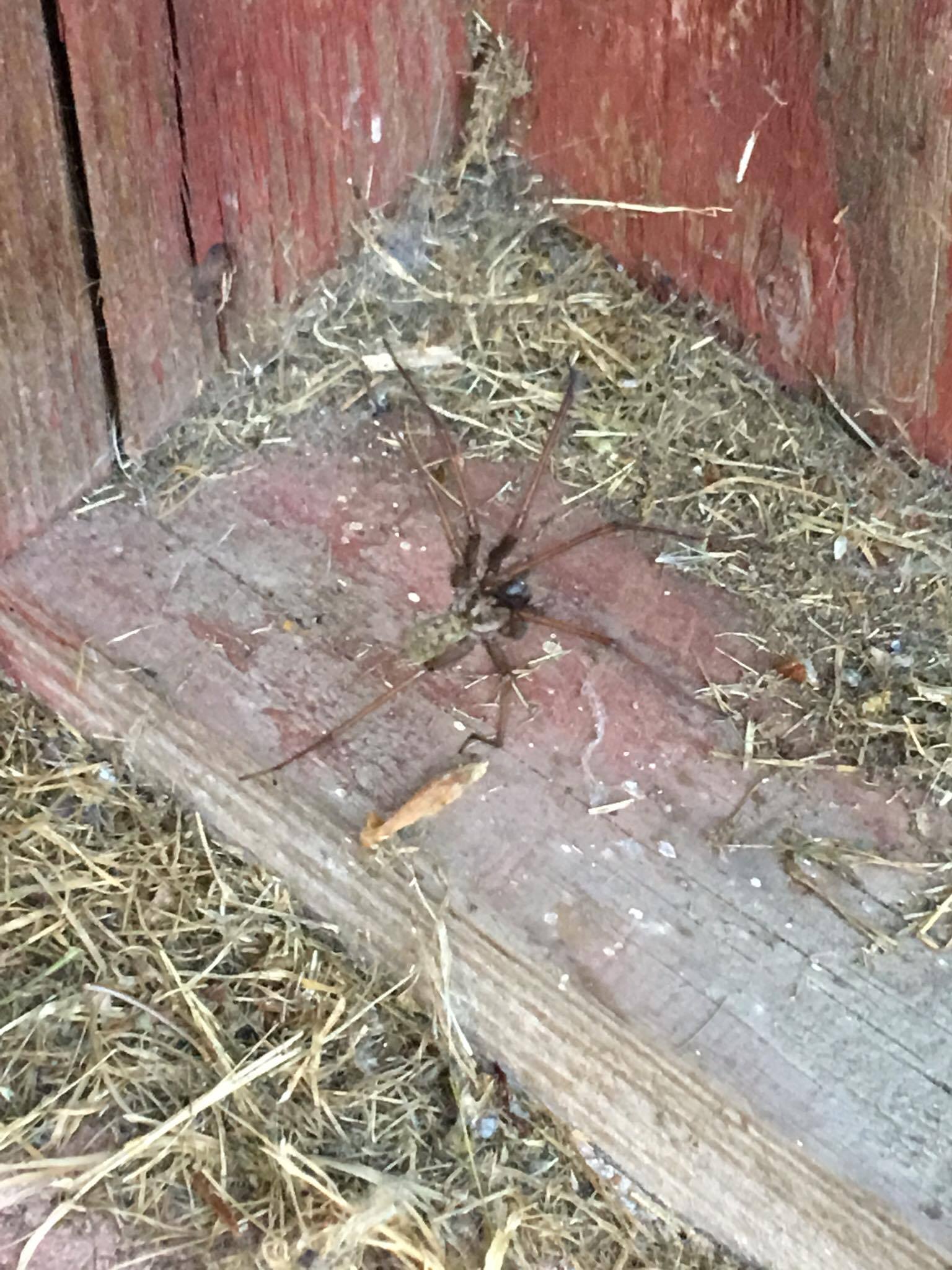 I presume it is Eratigena atrica, commonly called the giant house spider.

It belongs to Agelenidae family.

E. atrica is found in Europe, Central Asia and Northern Africa. It was unwittingly introduced to the Pacific Northwest of North America circa 1900 due to human activity and has strongly increased in numbers for the last century. 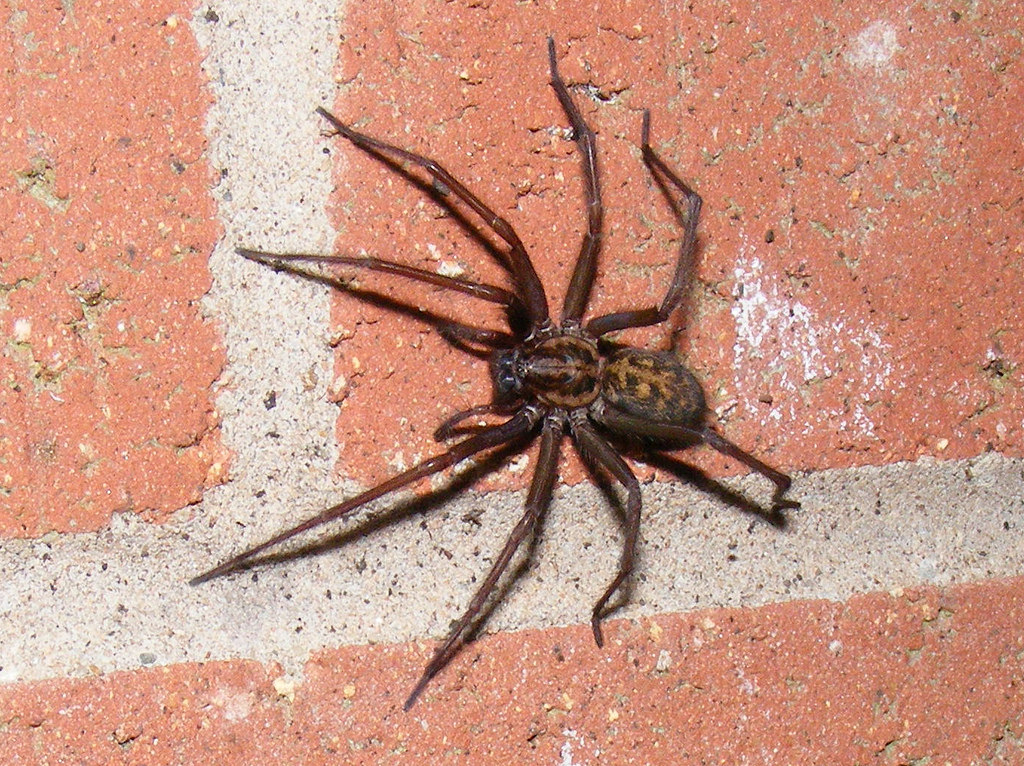 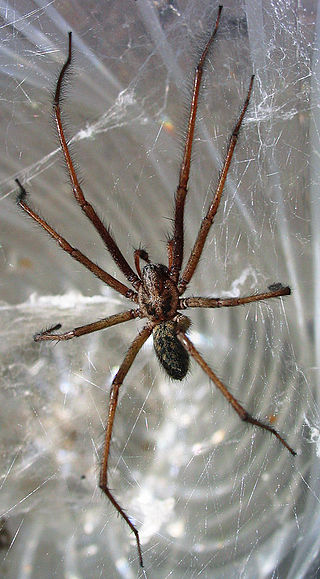 4
What is this black insect (wasp-like?) South America?
8
The Identity of this Lepidopteron
3
What is the name of this spider I found in The Netherlands?