Why do bulls have a hump?

Camels have a hump as an adaptation to the heat. They store fat so that it minimizes the insulating effect the fat would have if distributed over the rest of their bodies.

Why do buffaloes/ oxen/ bulls have a hump then? The climates they are found in, I assume, are not as hot as that of the camels.

Bison humps are made of muscles, huge muscles. According to this and this pages bisons use their heads for snowplowing. This hump provides head support. It seems that also other animals have structures like that: giraffes, rhinoceroses, elasmotheriums,... this list can go on since this structure should be homologous of other animals'. From this page rhino humps made from muscles, nuchal ligament, fat, and dermis. And from the page, probably fat quantity depends on the nutritional state of animal.

I searched nuchal ligament, the remarkable structure of hump according to rhino page. This is a ligament spans from upperback vertebra to neck vertebra and to skull. Can be found on humans too. Also muscles of hump should be homologous to humans' notice that vertebras have spines not just for supporting ligaments they also for muscles. Human skeletons just don't have vertebra with long big muscle connection points and huge neck/back muscles connecting huge bones, this is why we don't have a hump or an obvious large hump. And I think even camels do have slighly bigger muscular humps but theirs are covered with big fat hump. 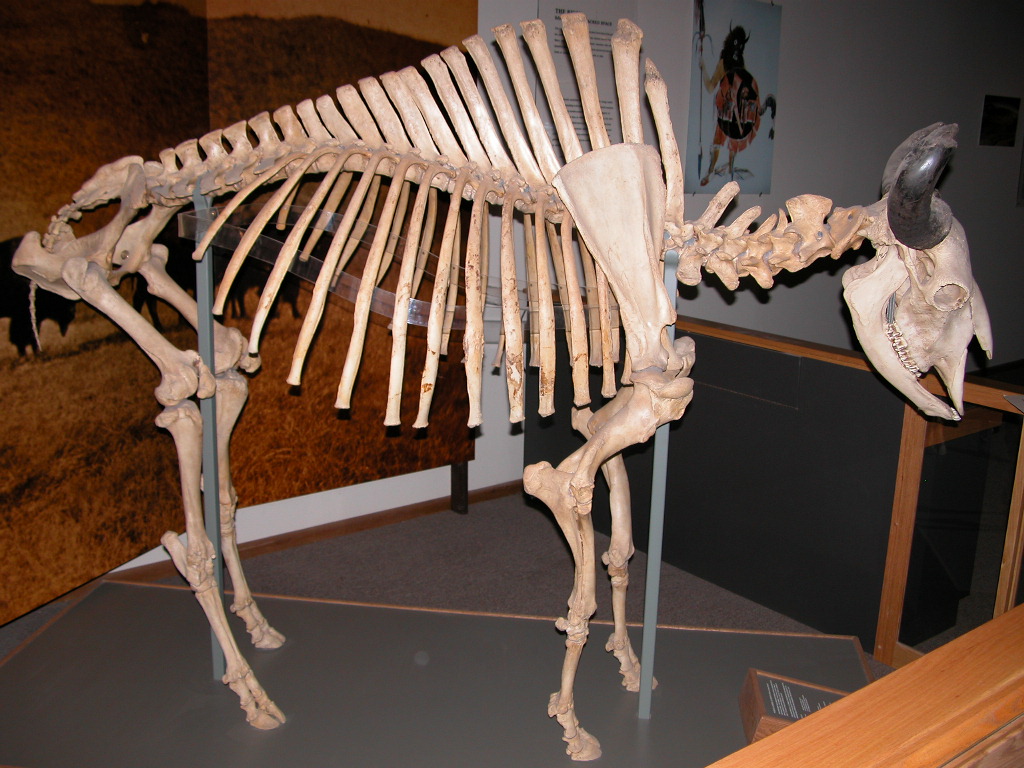 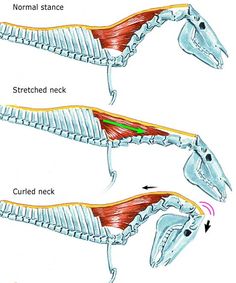 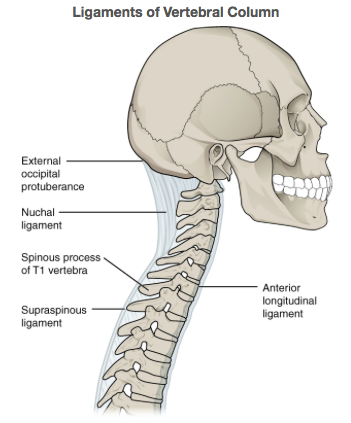 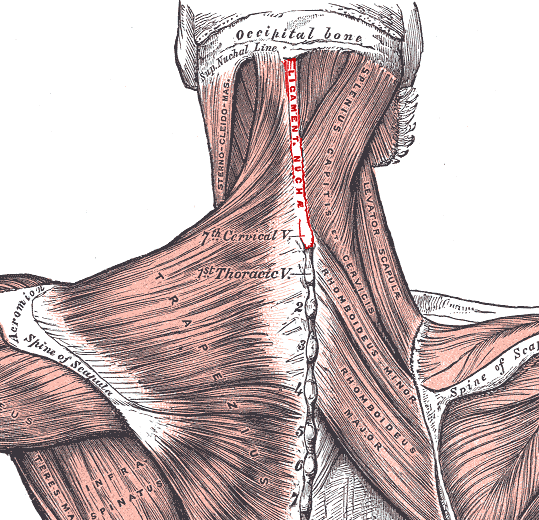 Giraffes' this is an energy saving feature. Giraffes don't need to use muscles to hold their neck. They just use when flexing their necks down, when drinking water etc. 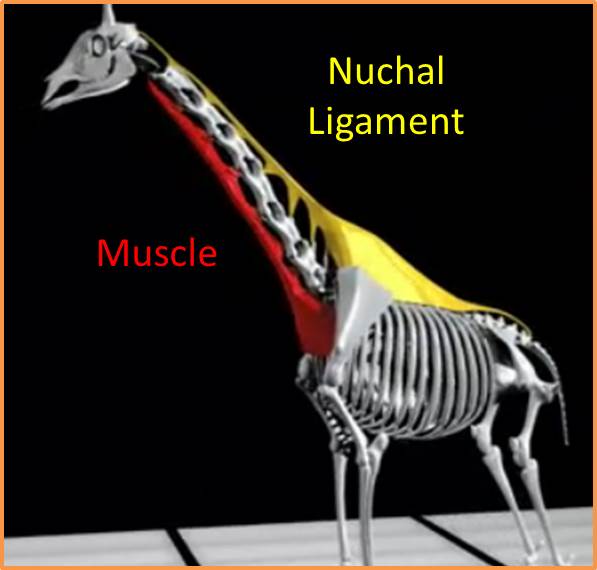 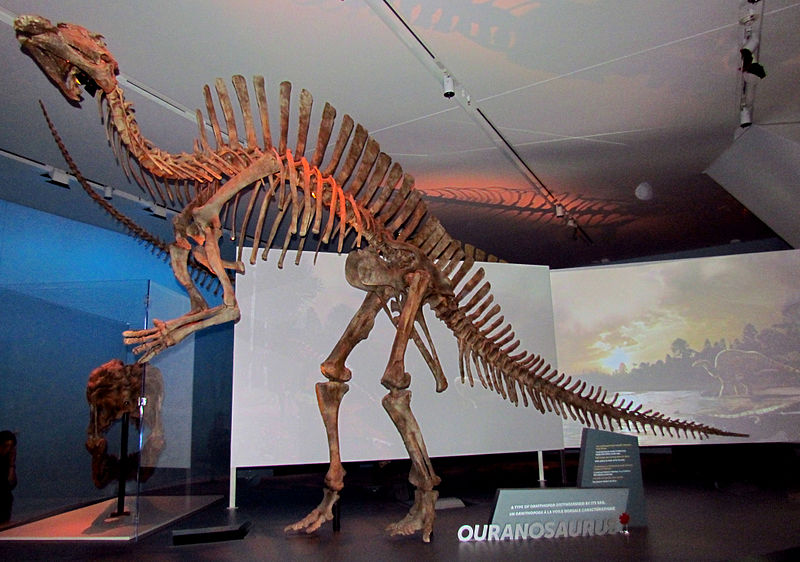 Not the answer you're looking for? Browse other questions tagged zoology ecology or ask your own question.

7
Do camels have nucleated RBCs or enucleated RBCs?
5
What were the camels' humps good for back in the polar areas?
8
Estimation of species range fragmentation
2
Is there any evidence of blue jays preying on other birds?
5
Is the Opah a warm blooded fish?