Why does an electric shock contract the muscle?

Now, lets come to the main point. Its actually not about flow of electrons or ions, but the change in voltage that plays the pivotal role in muscle stimulation. See this:

Crystallographic structural studies of a potassium channel have shown that, when a potential difference is introduced over the membrane, the associated electric field induces a conformational change in the potassium channel. The conformational change distorts the shape of the channel proteins sufficiently such that the cavity, or channel, opens to allow influx or efflux to occur across the membrane. This movement of ions down their concentration gradients subsequently generates an electric current sufficient to depolarize the cell membrane.

In short, when you touch a wire, you become a part of the circuit i.e. any 2 points on your hand (or your hand and foot, if you're barefeet) act as part of the circuit i.e. there is potential difference between them, which generates an electric field. This electric field causes the voltage-gated channels in neurons/muscles to open which, in turn, generates an action potential and causes the muscle to contract. 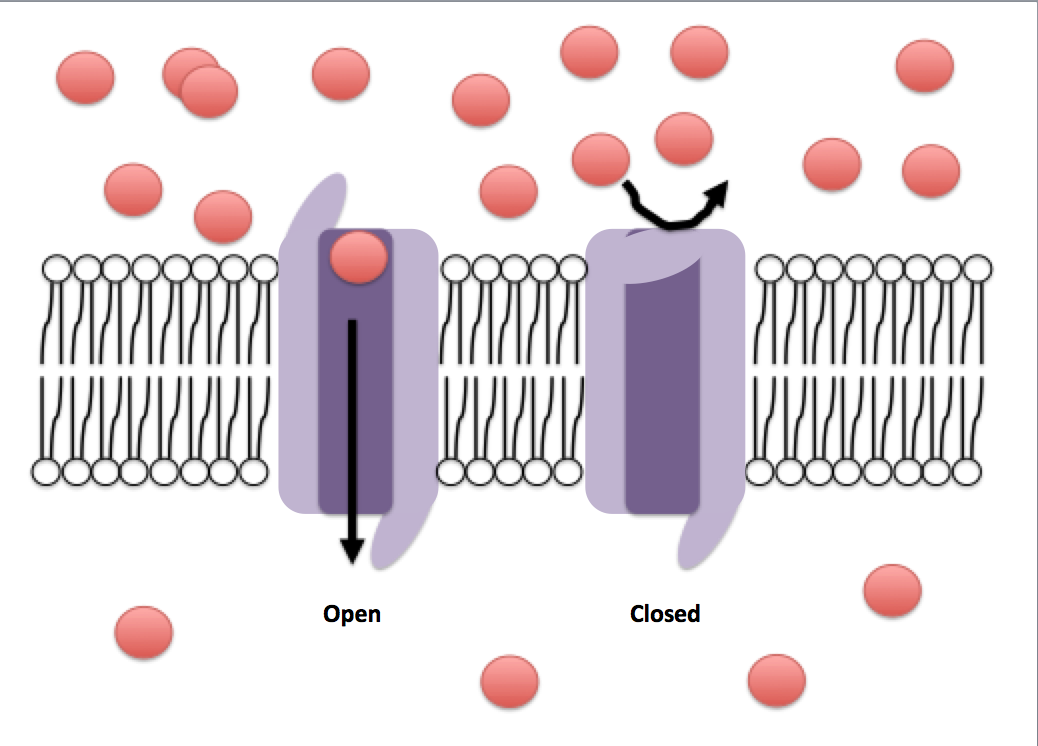 Not the answer you're looking for? Browse other questions tagged neuroscience action-potential electrical-stimulation or ask your own question.

2
How the electrons from electrode play a role in stimulating the neuron?
0
How strong of an electric field is dangerous to adult humans?

0
How do neurons send electric pulses even though they are surrounded by liquid which is mostly water?
1
Does repolarization of muscle fibers mean that the muscle bundle is relaxed?
29
Why does an electrical shock freeze up muscles?
1
Ambiguity about the relation between membrane potential and concentration gradient in neuron cells
0
Why do simulations of dichromatic color vision portray medium wavelengths as yellow rather than green?
3
How do Neurotransmitters get into the neurons?