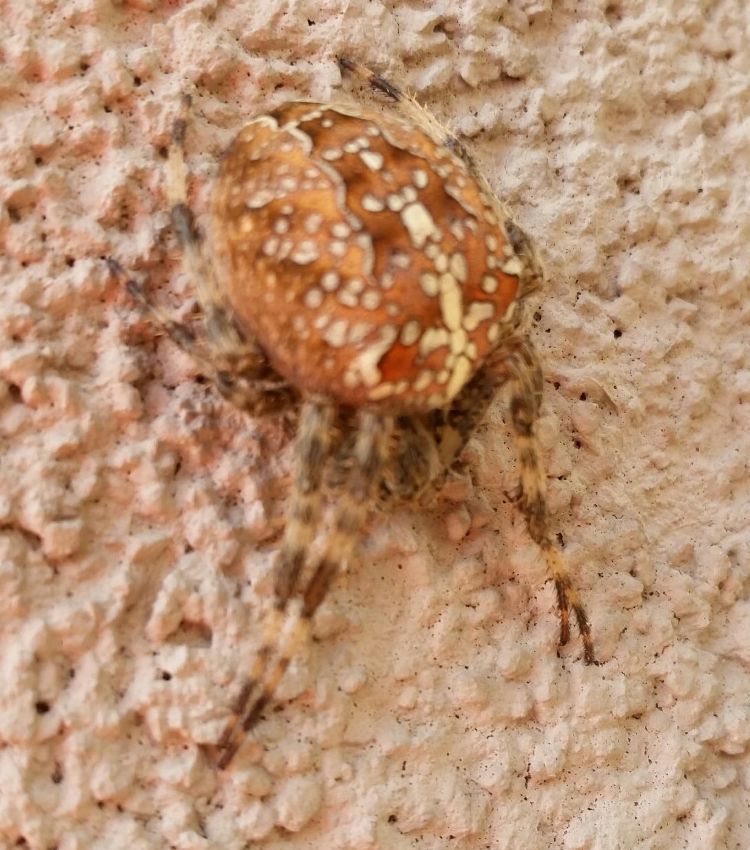 species-identification arachnology
Share
Improve this question
edited May 4 '17 at 8:54 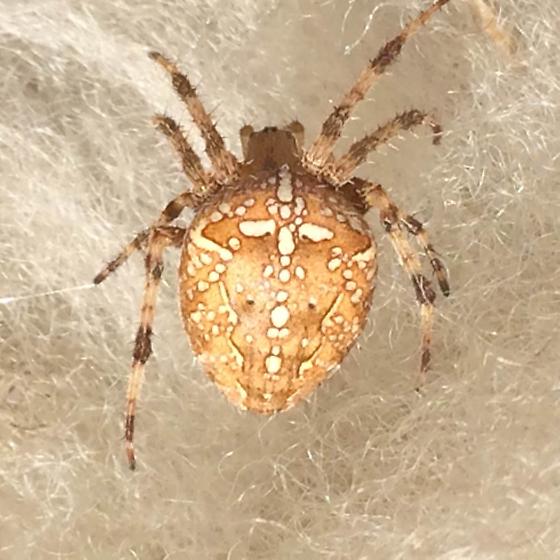