The human brain in numbers I: neurons

Even though knowing the number of neurons in a functional unit or with the same function is not of main importance, it may be interesting to know their orders of magnitude, especially in the human brain. For example:

Surely, for many parts of brain you will find a reference where the number of its neurons is estimated (e.g. for the amygdala) - when you search hard enough. I also found The Human Brain in Numbers where some numbers are given. But I am looking for a reference where many of these numbers are given in a systematic way, ideally in a table like the one above. Is there any?

First of all, let me clear out that these numbers are calculated, not observed (obviously, nobody has counted the number of neurons in any part of brain). So, take these with a grain of salt.

I was unable to find any report that collects and displays all numbers together (Bio Numbers too didn't yield significant information). So I will compile here all the numbers I have found so far (and keep adding as I find more):

I will continue adding more numbers as I find them. Again, nobody will claim these numbers to be exact, these are just estimates from calculations. Even different sources show different numbers. For example, the Washington University page puts the number of neurons in visual cortex to 528 million. Thus, don't expect these numbers to be anywhere near exact. 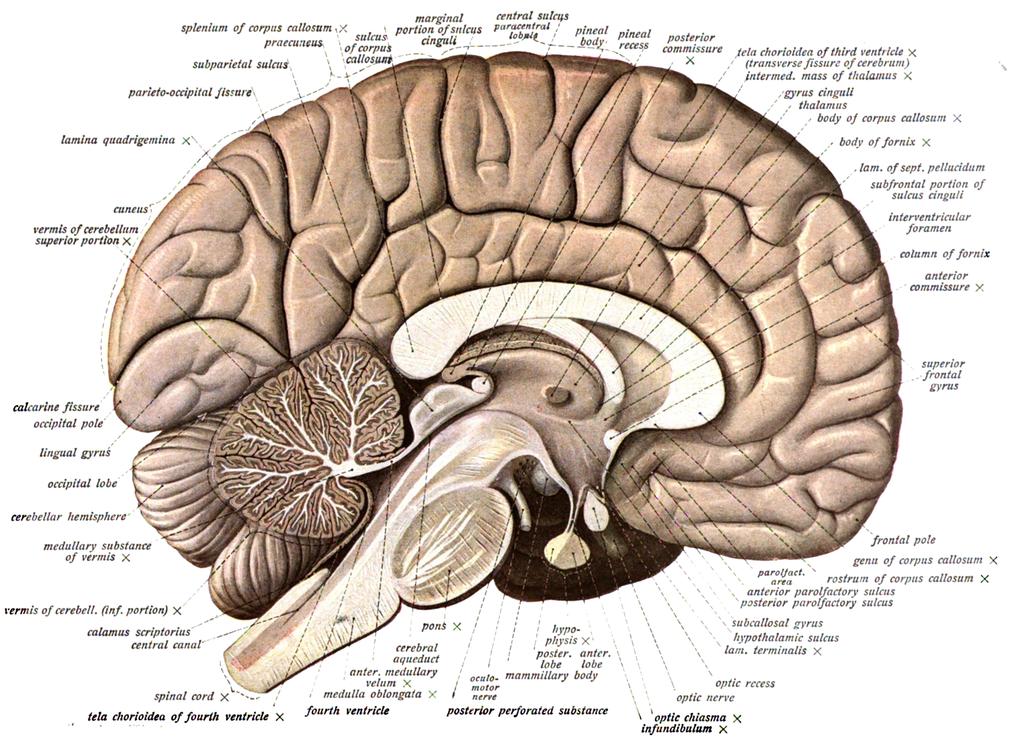 Not the answer you're looking for? Browse other questions tagged biochemistry neuroscience brain neuroanatomy or ask your own question.

9
Why has evolution made neurons use spiking?
5
What are the total number of action potentials in the human brain?
7
How many sensory neurons are in the human body?
5
What is the specific role of the cerebellum when it comes to 'coordinating movement'?
2
Cumulative synaptic transmission delay