What are fish seeds?

I stumbled upon this term in a section called Induced breeding of Carps in an Applied Zoogy book.

What are seeds? Does it mean zygote ?

Reset to default
7
$\begingroup$
Want to improve this post? Add citations from reputable sources by editing the post. Posts with unsourced content may be edited or deleted.

Fertilized fish eggs are known as Fish seeds. In simple words, they are the baby fishes used for seeding new Ponds in fisheries.

They can be used in 4 stages: 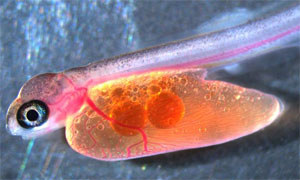 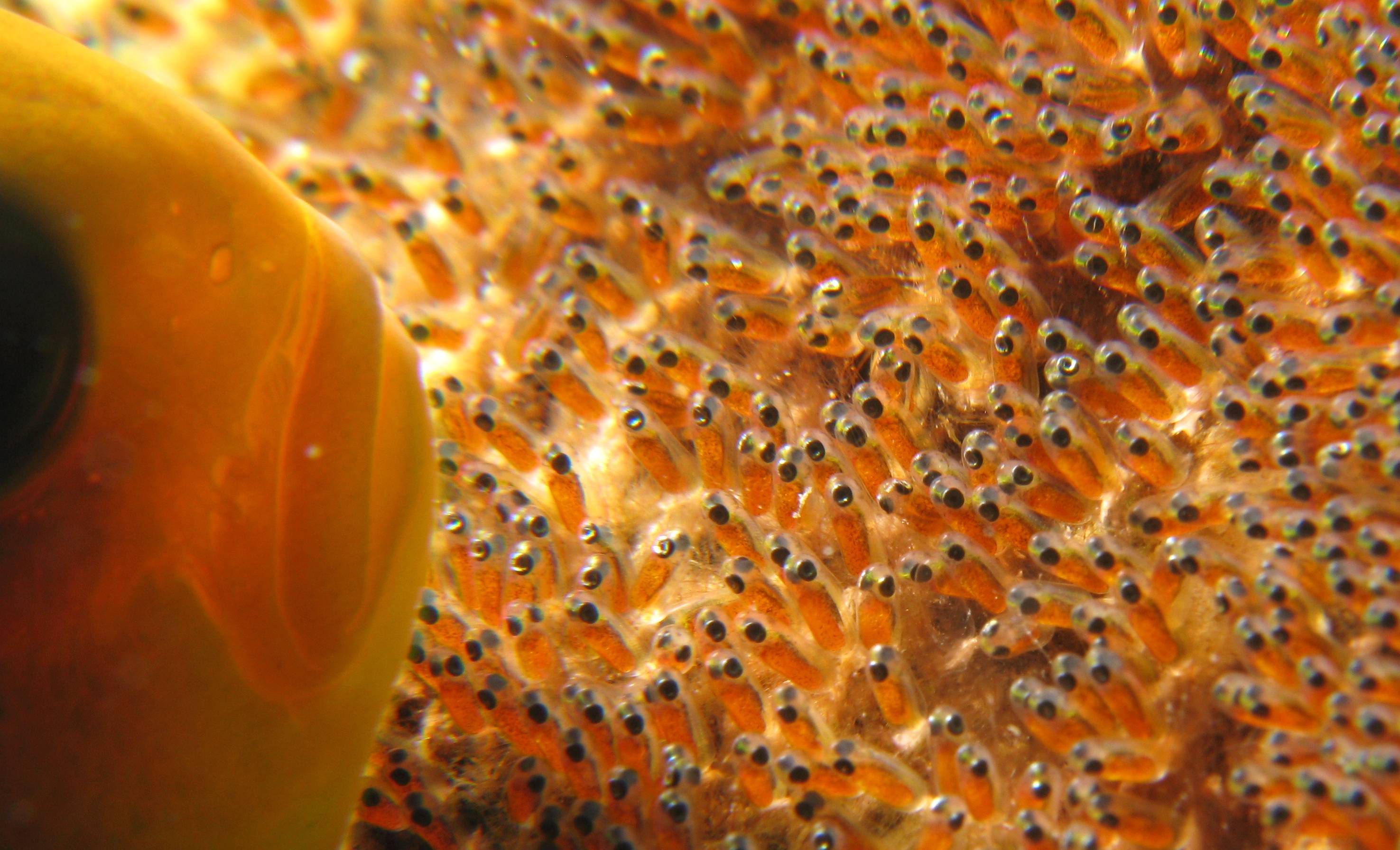 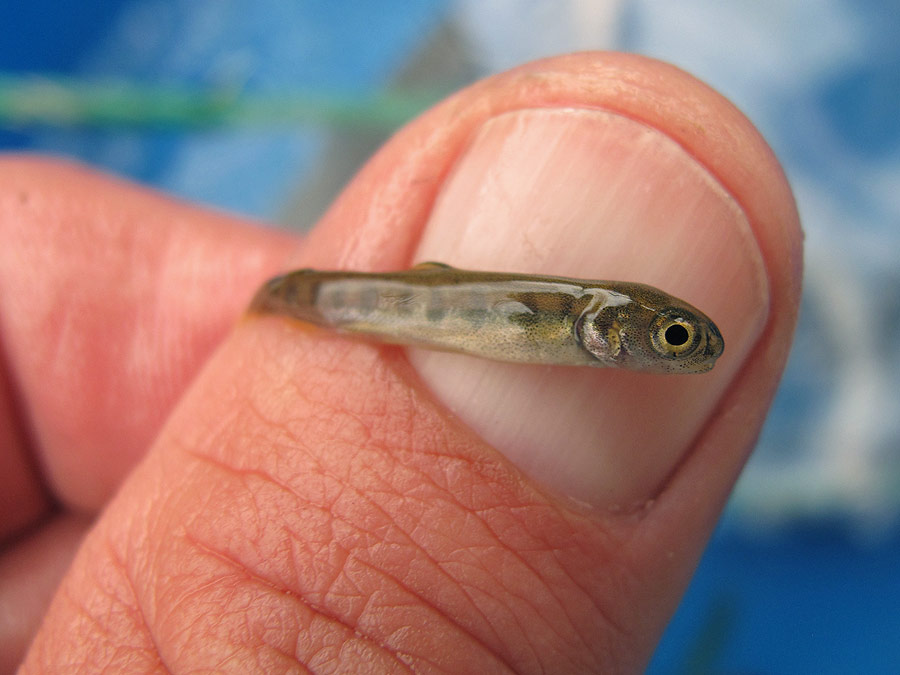 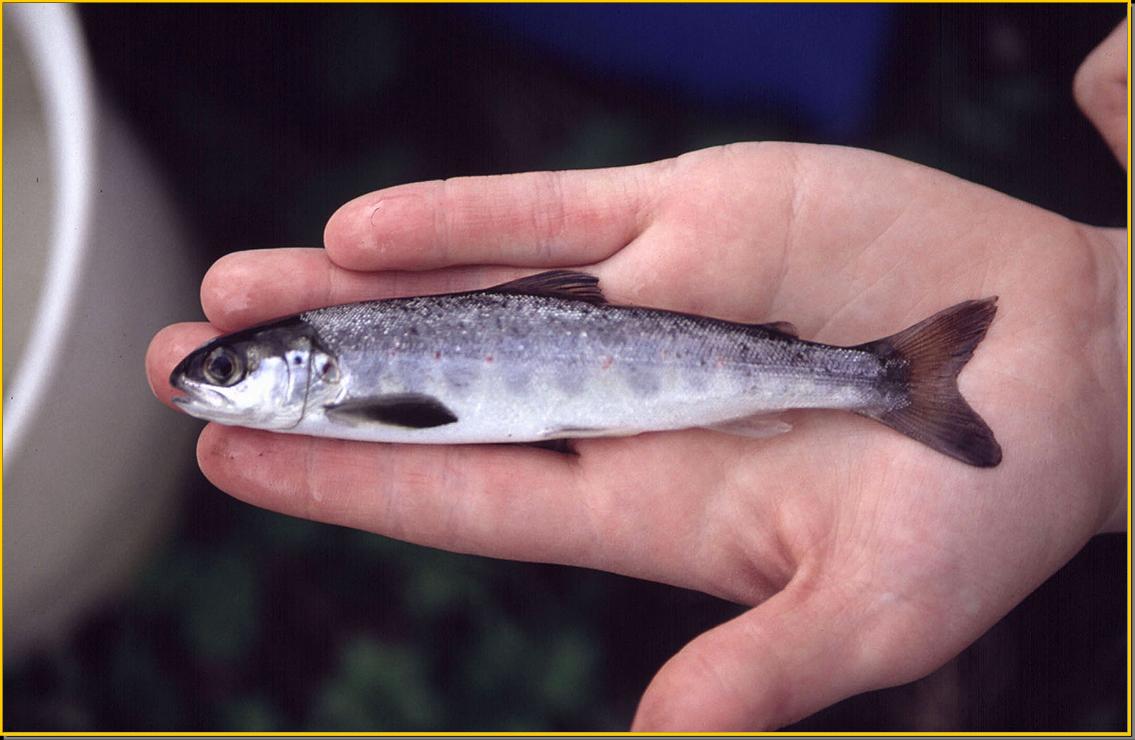 A fish 'seed' is a juvenile fish to be used for fish farming.

'Seed' appears to be an industrial/technical term in fish farming used to refer either collectively to the juvenile life stages of fish (hatchling, spawn, fry and fingerling), or specifically to fry (the stage after the yolk sac disappears and before scales form).

It is used in contrast to broodstock or broodfish - essentially, it is what you collect from broodfish, or from the wild, to start a new farming 'batch' (fish farming is a batch process). It sounds like it can be used as a mass noun.

It is surprisingly difficult to find anywhere this definition is stated straightforwardly, although it is used in multiple places in the fish farming literature. However, the definition can be inferred from the context. For example, it is used as a collective heading for the columns "Feeding fry", "Dhani" (a Bengali term for post-larvae) and "Fingerling" in Table 3 (Section 2.1.2, "Broodfish requirement") of the FAO manual on seed production of carps. However, in the FAO document "Seed production: an overview" and this presentation on Slideshare it appears to be used interchangeably with 'fry'. It is clearly differentiated from eggs; for example in the Slideshare presentation above it is mentioned that seed is produced by hatcheries (so consists of hatched fish).