Does anybody know which plant (or tree) is this? 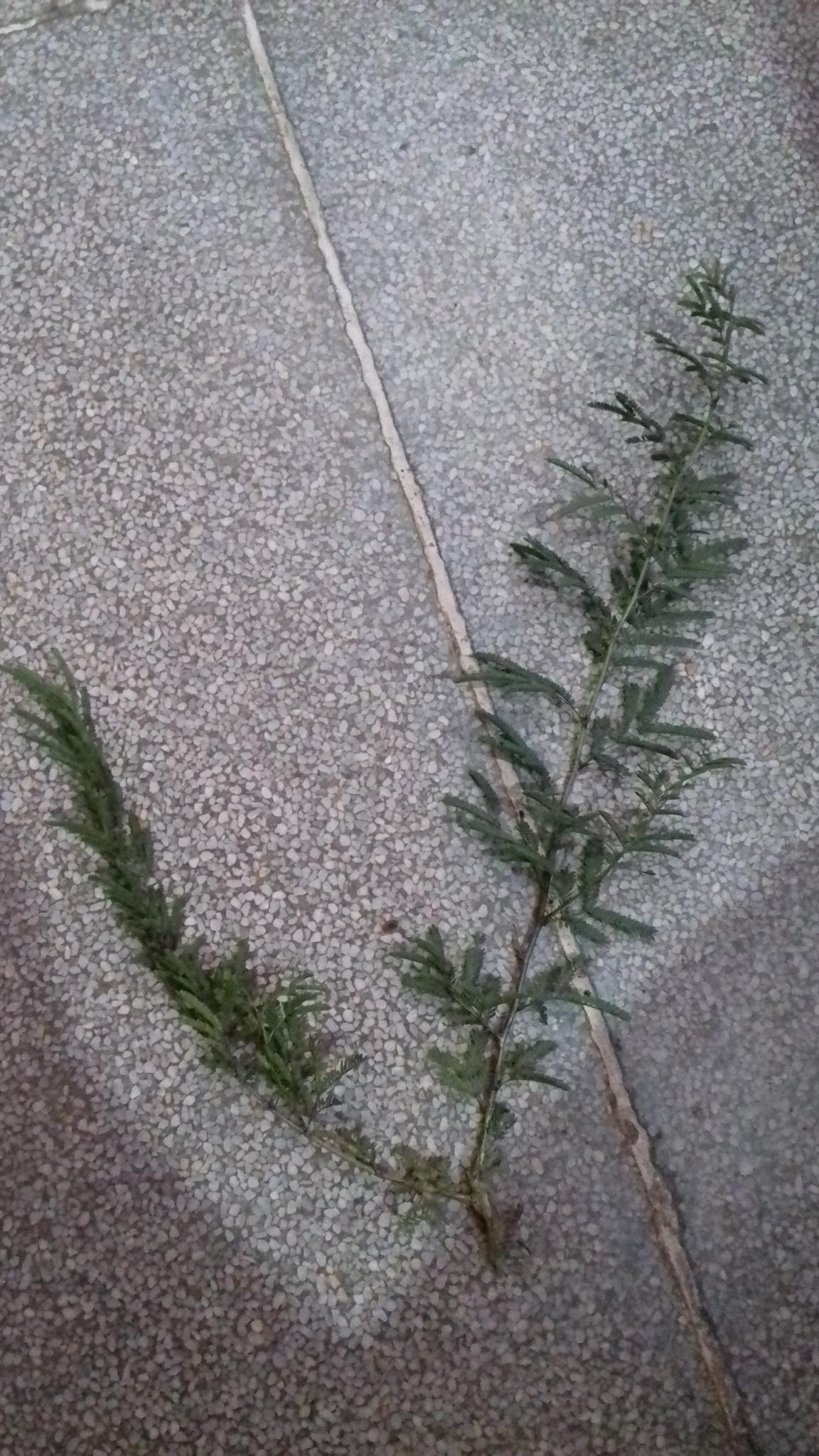 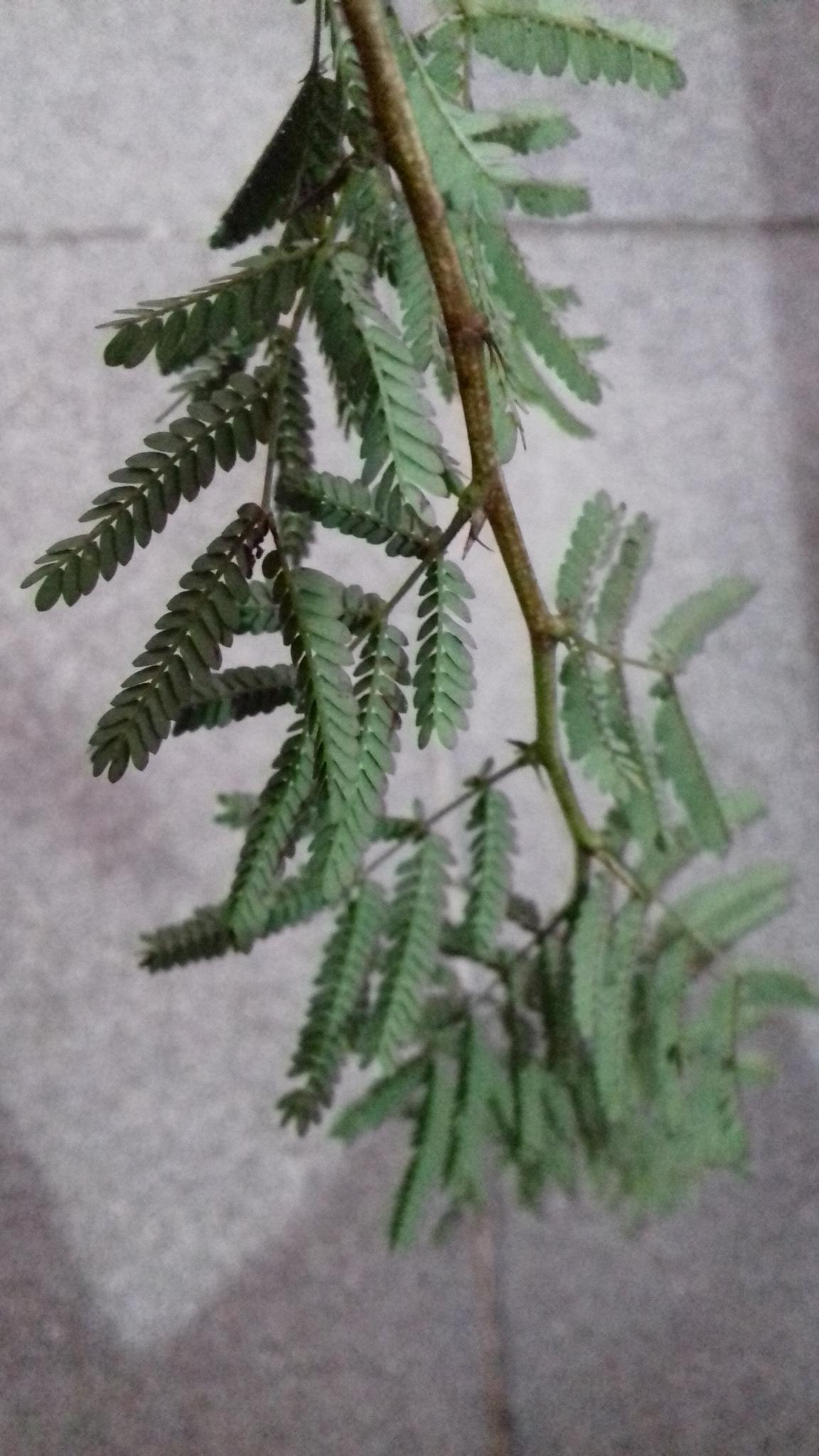 Thus one has teased me a lot. This is just a small plantlet, the actual one went about 5 feet in height before we had to cut it. Whenever we cut it, it grew back within weeks. And soon small plantlets grew near it in a radius of about 3 meters. Today, we called 2 men to take off its root. They dug a hole about a foot deep and discovered that its roots had spread all across our garden. All the people we asked gave us different speculations of what plant it could be, but nobody was sure. Does anyone here know about it?

The plant scientific name is Prosopis juliflora. It is widely found in our country (India) which is a major problem because of its impact in agricultural land. It can withstand any harsh climate also.

Initially it was introduced to our country around 1950s to be used as firewood under drought situations. But later it became a major threat, since it absorbs as much as water (approx 4 litres of water to produce 1 kg of biomass) from the soil which spoils the cultivable land and also this plant grows very fast and spreads easily as weed which also causes a major problem to the underground water table.

The government also realised its mistake later, but still this is found in most of the places in our country, particularly in the southern part of India.

You can find further details from the below links: 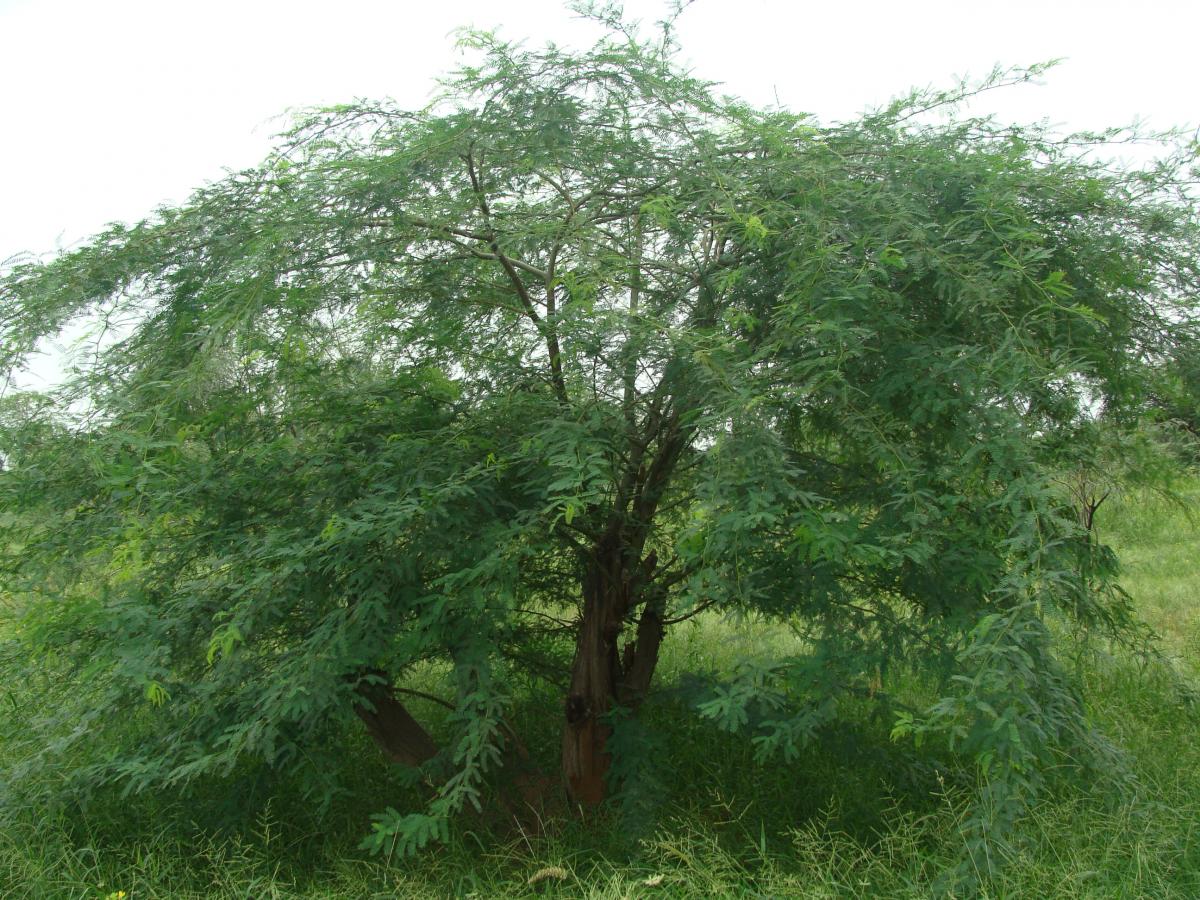 This plant, Mesquite, is a major invasive species in several regions in South America, here in Brazil it's widespread and competes with native plants, often causing the local exctiction of some native plants due to this competition. That's an attestation on how dangerous it is to introduce alien species in ecosystems. In Rio there's a natural reserve, the biggest in the city, it's called White rock state park (The Pedra Branca State Park), that has been basically destroyed by anthropic interference and introduction of foreign species in the environment, the park has a myriad of non-native species of plants, including Bananas and Coconut/Palm trees, all native from Asia, and animals such as dogs and squirrels. And of course Human. The Ecosystem has been heavily affected and unbalanced, many native species of plants and animals have disappeared from the region due to the competition with the foreign species, this particular plant is widespread. The water fountains that provide the main water body of the region, a huge river that supplies fresh water for the human populations of the city, have decreased significantly due to the human interferece in the environment, and deviation of the water springs' natural course. This ecosystem is a heavily damaged secondary succession case.

Most part of the atlantic coast of South America is comprised of the biome called [Atlantic forest][1], which is very rich in wildlife, the city of Rio is almost entirely comprised of the Atlantic forest biome, however a huge part of it has been destroyed by either deforestation for human occupation, or indirectly through the introduction of foreign species in the environment, that has created a huge instability in the ecosystem, many native species, such as the Jaguar, have gone extinct locally in Rio already. (See: WWF's report of endagered biome)

This map shows the location of the park, it's the biggest in the city and as can be seen it's near the rivers that supply water to the population. 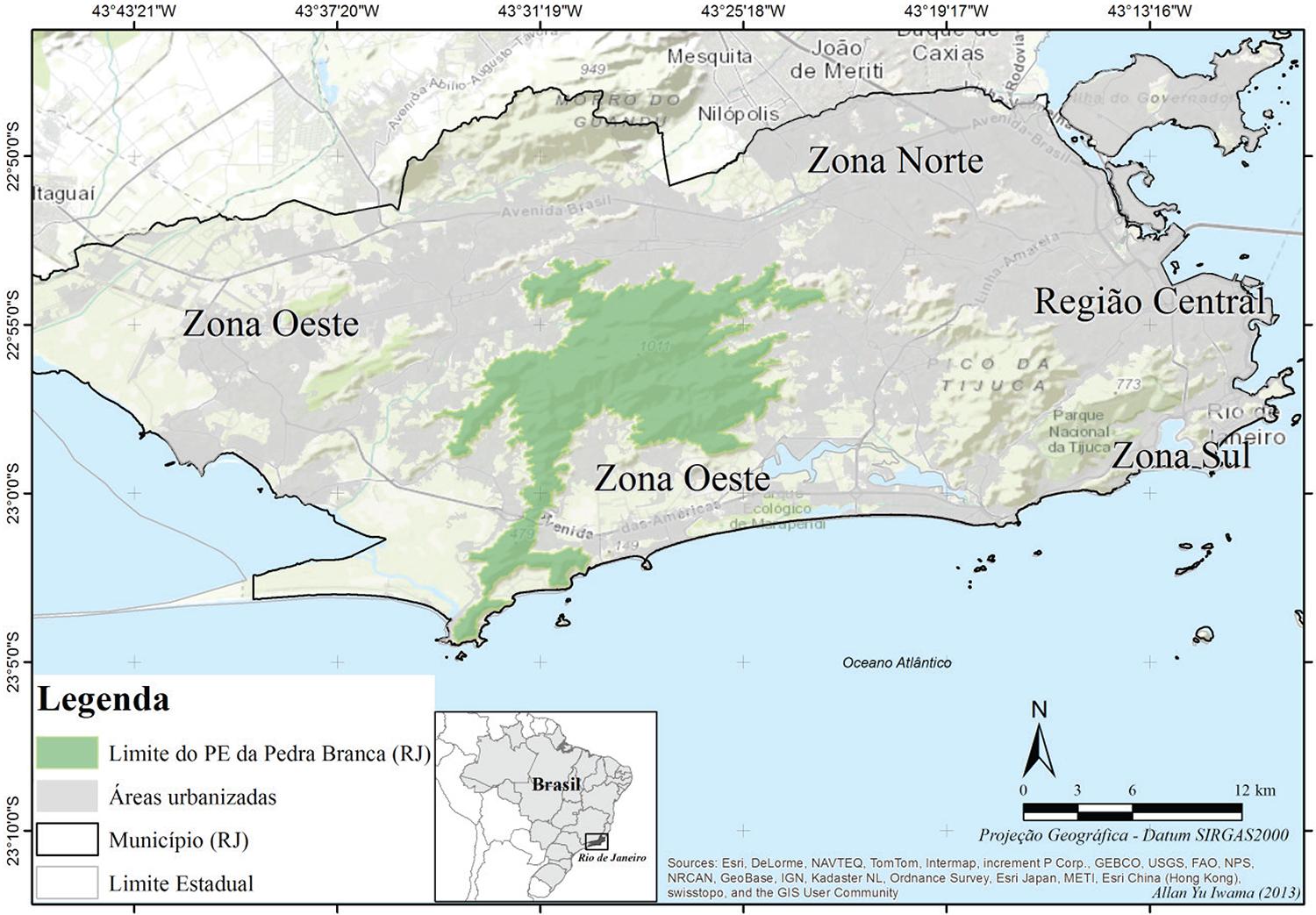