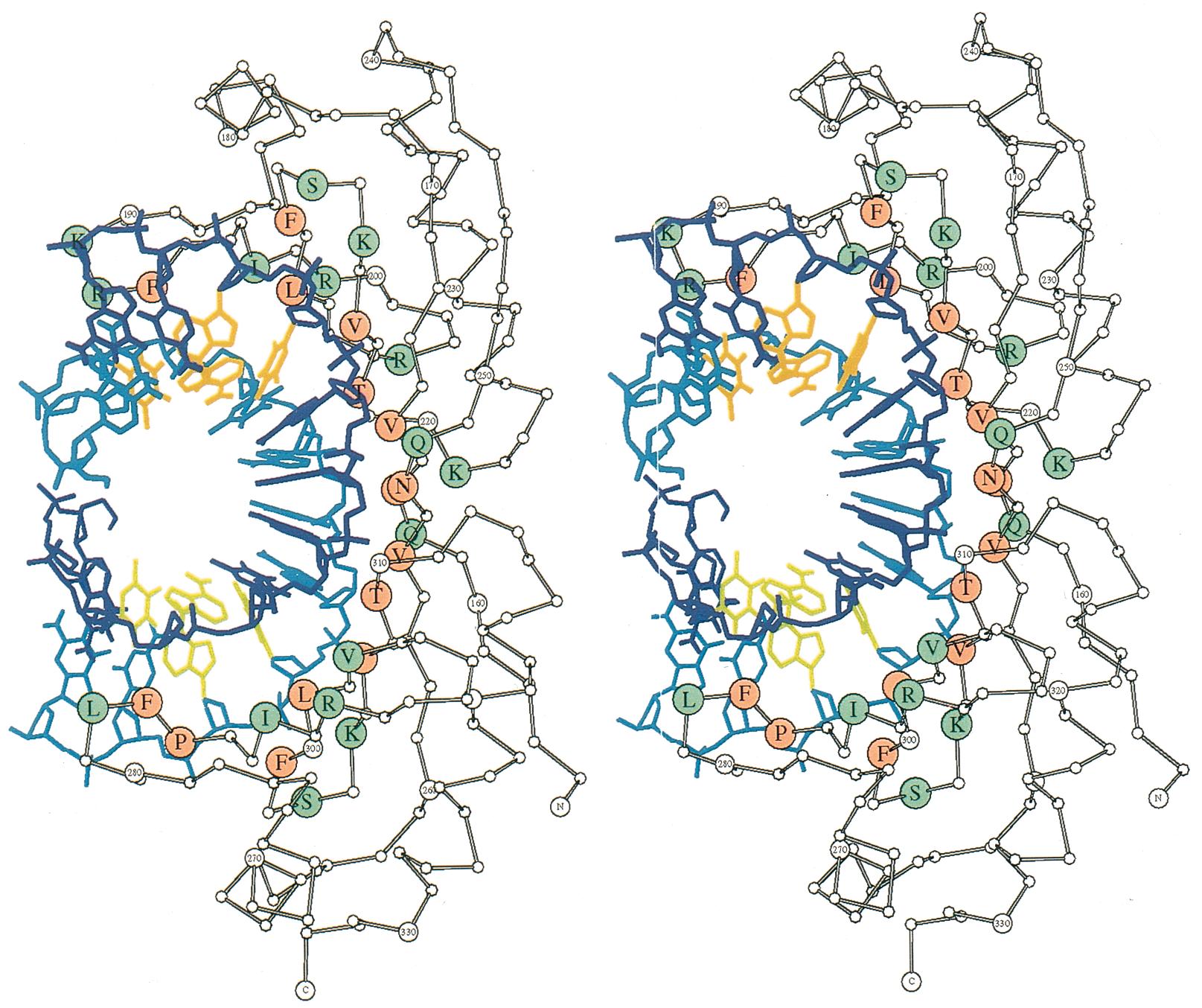 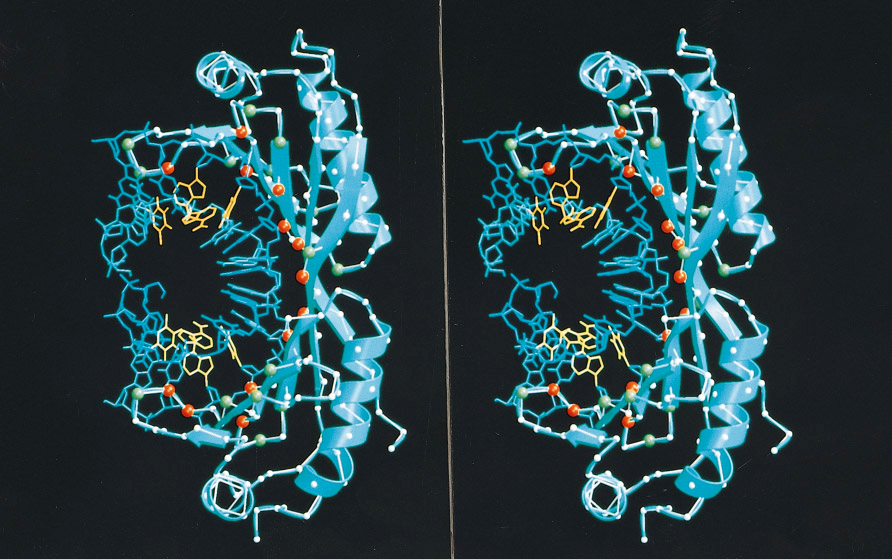 1
Is a gene located in the sense or the anti-sense strand?
3
How do DNA-binding proteins recognize the correct DNA base pairs?
3
Terminology of the sequences of promoters in relation to DNA strands

9
On which strand does the promoter sit?
3
Why don't housekeeping genes have TATA Box regions in their promoter sequences?
1
Is sigma factor a transcription factor?
2
Is "TATA signal" synonymous with "TATA box"?
4
Is the transcription starting site located before or after the promoter?
3
Terminology of the sequences of promoters in relation to DNA strands