What is the purpose of the incus?

The three bones in the middle ear -- the malleus, the incus, and the stapes-- play a role in transmitting sound waves to the inner ear (the cochlea). I understand that the malleus is the bone closest to the tympanic membrane (and therefore the primary receiver of information) and I understand that the stapes is responsible for transmitting the information to the cochlea... so why even have an incus bone? 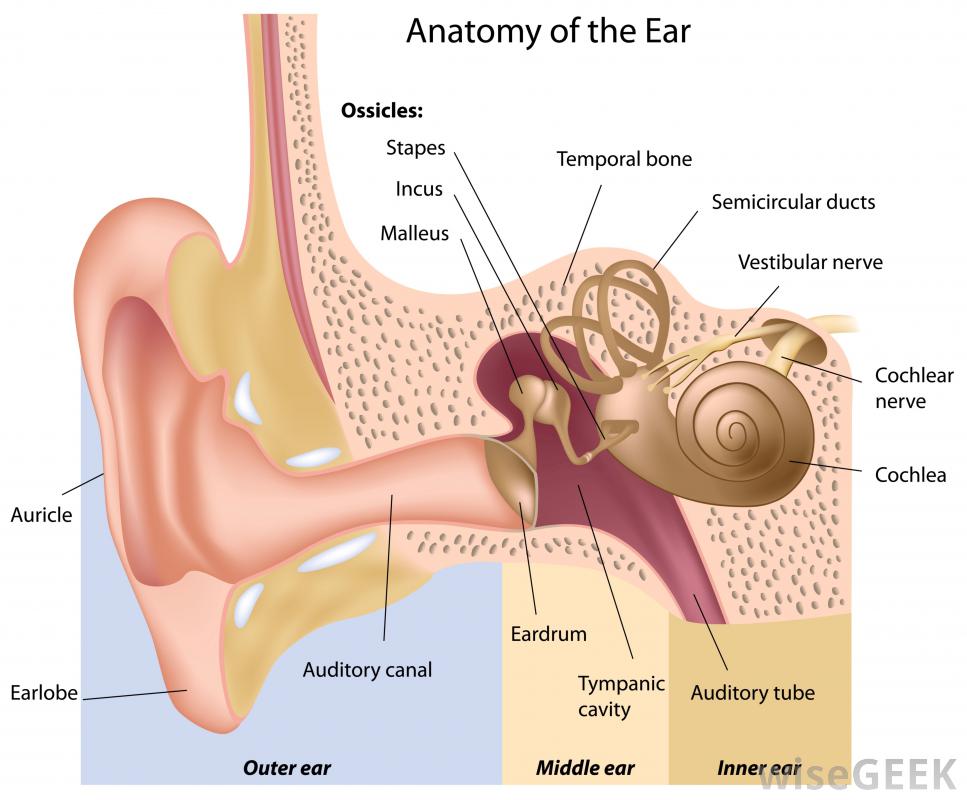 The synapsid ancestors of mammals had the ancestral jaw articulation between the articular (later called malleus) and quadrate (later called incus). This is the bottom image below. There are fossil species with a transitional form in which there are two jaw joints (e.g., Pachygenelus). In extant mammals, the jaw joint lies between the dentary and squamosal (part of the temporal bone), while the old articular and quadrate are part of the ossicle system (top image below).

There is a lot of material on the web about this:

So in short, the incus is there because there was no other way for the mammalian ear to evolve from the ancestral system. It doesn't have a purpose per se, except that it's always (at least going back to jawed fishes) been attached to the stapes and articular (malleus).

Short answer
The incus forms a lever with the malleus, thereby amplifying incoming sound and aiding in the impedance-matching function of the middle ear.

Background
In addition to kmm's excellent evolutionary perspective, I'd like to add my two-cents worth in terms of the functional advantage of the incus.

The tiny bones in the middle ear (ossicles) constitute an important mechanism to increase auditory sensitivity. The auditory receptors of the inner ear (the hair cells) operate in a fluid environment, but acoustic stimuli enter the ear via air. When sound in air strikes a fluid boundary (i.e., a boundary between media with different acoustic impendances) 99.9% of the energy in the incoming sound may be lost due to reflection. This loss equals 30 dB, which is a substantial reduction in stimulus intensity and quite noticeable to a listener.

For what it's worth, as a personal anecdote - I have around a 30 dB loss in the 125 to 500 Hz frequency range due to genetic reasons and that substantially reduces my speech understanding, especially in noisy environments.

In order to overcome the mismatch in the impedance of air and fluid, the middle ear, which is interposed between the tympanic membrane and the oval window, is designed to amplify the incoming sound. This process is referred to as impedance matching.

There are two major middle-ear structures in place that passively amplify sounds:

It also happens that the lever arm formed by the malleus in rotating about its pivot is somewhat longer than that of the incus, giving another factor of about 1.3 in pressure increase.

The 21x of the drum/footplate area ratio, multiplied by the 1.3x lever arm factor, yields about a 27.3x increase in pressure, which is 29 dB, thus just about overcoming the theoretical 30 dB loss due to the air/liquid interface. Hence, the middle ear matches the acoustic impedance between the air and the fluid, thus maximizing the flow of energy from the air to the fluid of the inner ear (Fig. 1).

Impairment in the transmission of sound through the middle ear creates a conductive hearing loss.

Not the answer you're looking for? Browse other questions tagged human-anatomy biophysics hearing or ask your own question.

3
Accurate Human Skull Model for Educational Purpose
3
Difference in reptile inner ear and otosclerosis
5
What is the evolutionary purpose of the topology of the human ear?
3
Does loud music affect hearing and balance?
2
What are the effects on hearing of in ear headphones?
11
How does pressure travel through the cochlea exactly?
3
What role does the eardrum and ossicles play in hearing, versus cilia?
0
In human anatomy what is the purpose of measuring shoulder abduction and shoulder adduction separately if they cover the same range of motion?