No, it's not. There are common plants that can only reproduce asexually.

It's likely you can buy produce from several plants which are unable to do so at your local supermarket. The most famous example is, of course, the banana which is a sterile mutant and all bananas of a particular variety are clones, but some seedless varieties of grapes and oranges would also count (although most seedless fruit you find in the supermarket are actually produced with hormonal treatments rather than being asexual varieties).

These plants are examples of artificial selection but there are also examples of plants that have lost the ability to sexually reproduce in the wild. The evening primrose is a good example, with some 30% of species in the genus Oenothera having evolved to be asexual (Hollister et al, 2015), but this is not the only example. It is likely that, just as in animal species, asexuality has short (on an evolutionary timescale) term advantages but results in lower fitness in the longer term.

Actually, I think you might be referring to apomictic plants.

Apomictic plants are those plants that are unable to complete the normal process of sexual reproduction and have to use another alternative pathway to produce an embryo. One way out is through asexual reproduction, and another is called Agamospermy.

However in the case of Gametophytic Agamospermy, the nucellus cells first develop into a diploid egg cell( the egg cell is normally haploid, however, in this case meiosis is not possible so egg cell has to be diploid). This diploid egg cell now undergoes parthenogenesis(i.e, formation of embryo without fertilisation or syngamy) to produce an embryo which is a clone of the parent.

Now coming to the examples. Apomixis is really well marked in Citrus plants like oranges, lemons, etc and also in Mango. 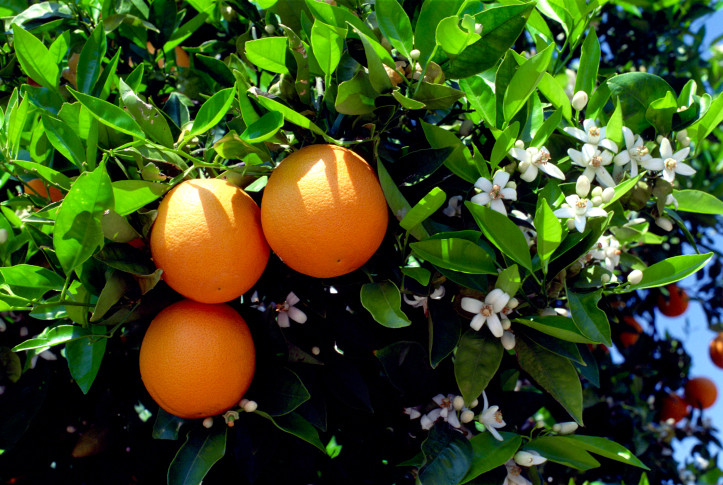 Also, some varieties of apple are known to show parthenogenesis(DO NOT confuse with parthenocarpy!!) 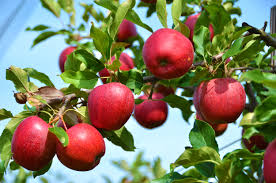 Even Rubus shows the same. 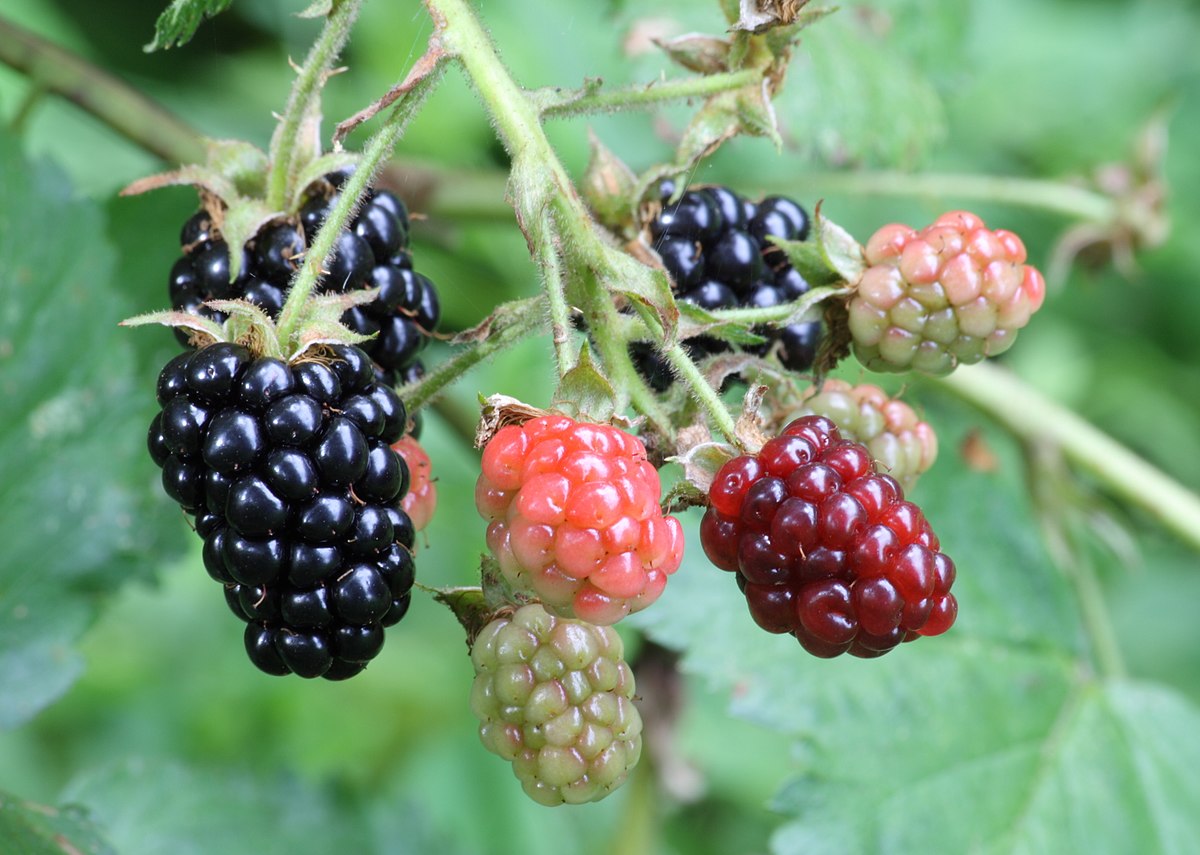