Help in identifying an unknown arthropod

I'm not even sure it's an insect: the best I can do is identify it as an arthropod. I captured this slow-moving organism and after a period of observation under high magnification, I concluded that it appears to construct a "shell" from miscellaneous particles or debris. With a scalpel, I carefully cut this outer casing open to observe the organism, and the pictures show what I found. It seems to have six legs, like an insect, but is oddly worm-like and wingless. Total length is approximately 1 cm. I do not believe that this is a juvenile/larval/instar form. I've seen several of these where I live, and they always look like this (with maybe a +/- 20% size variation). 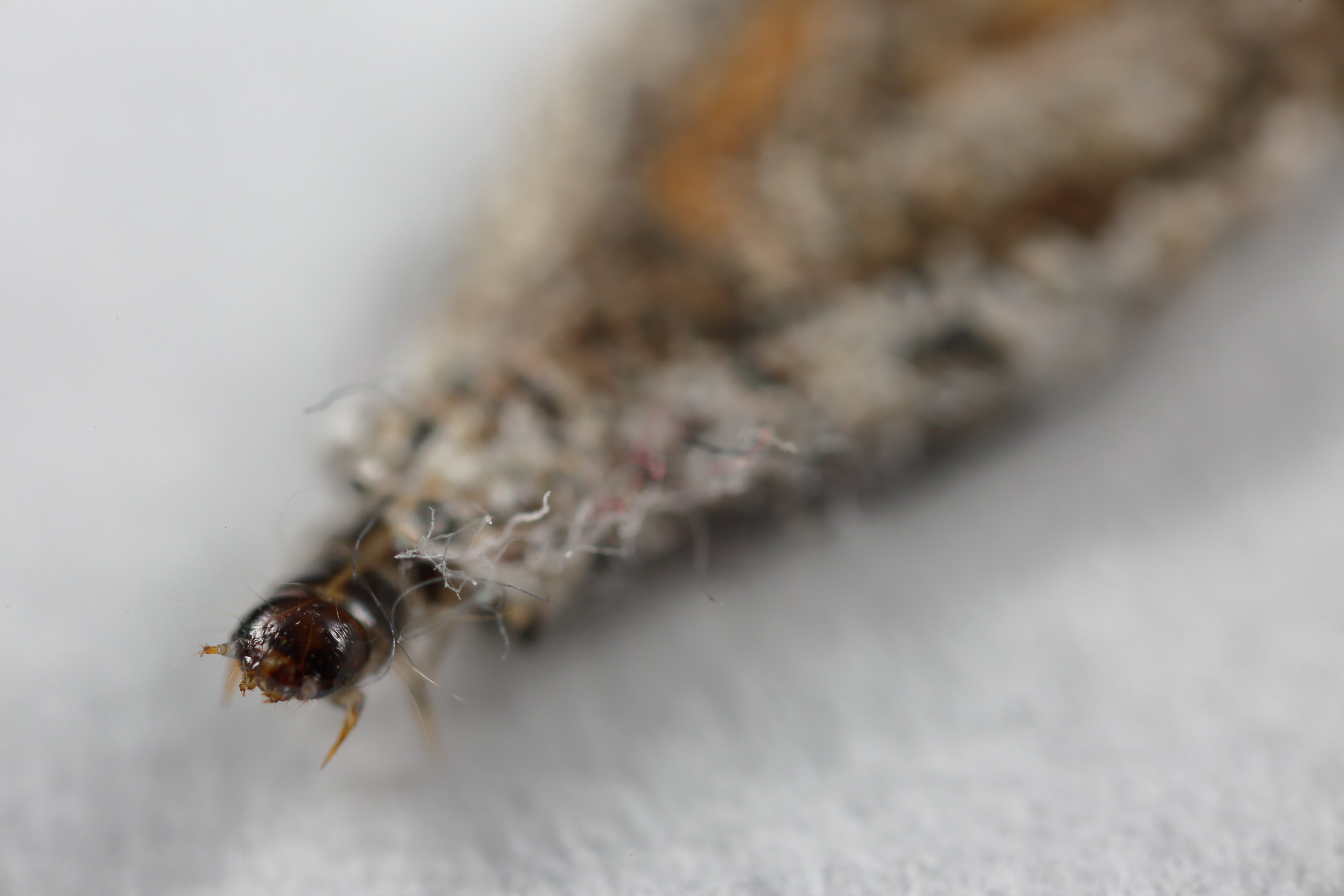 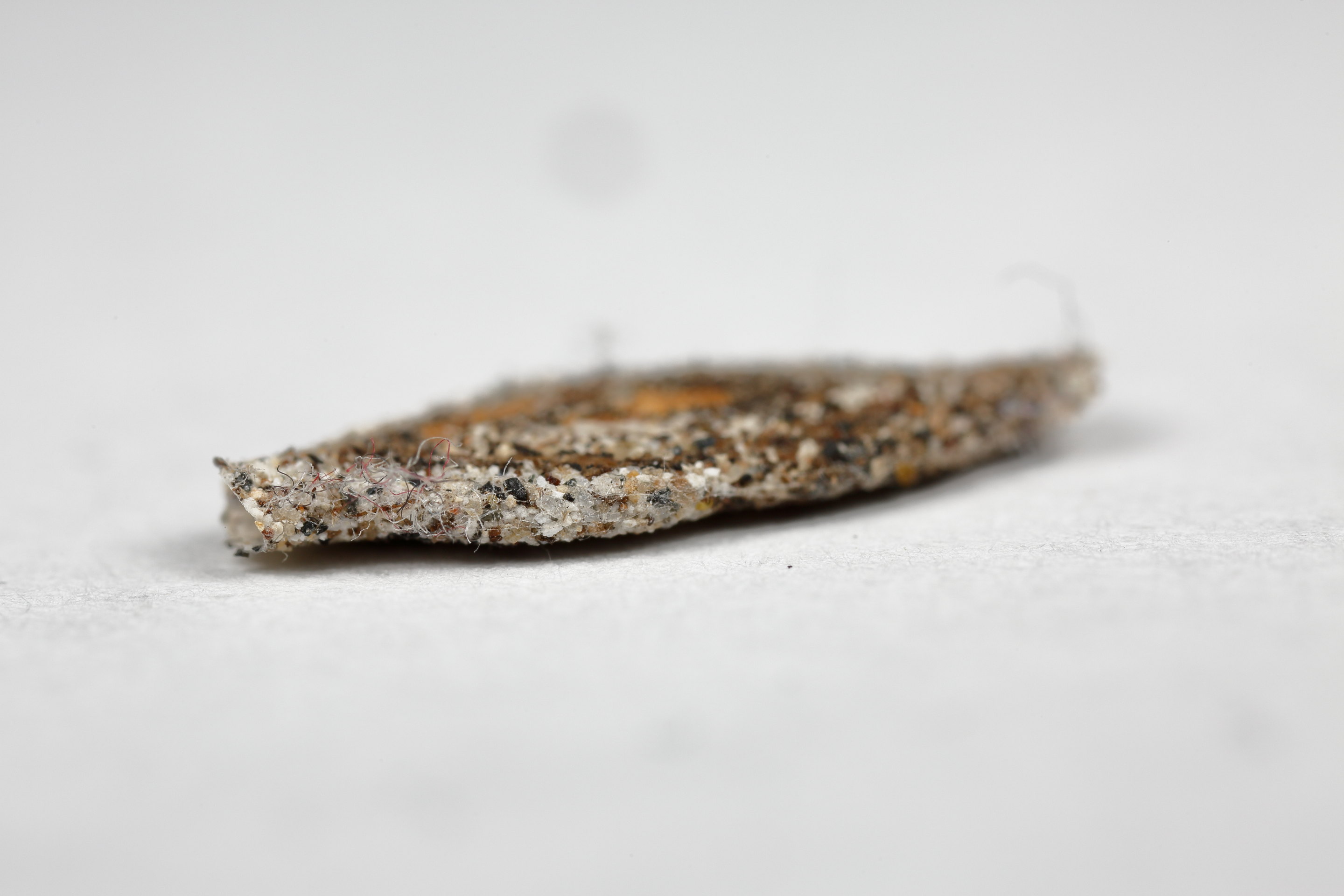 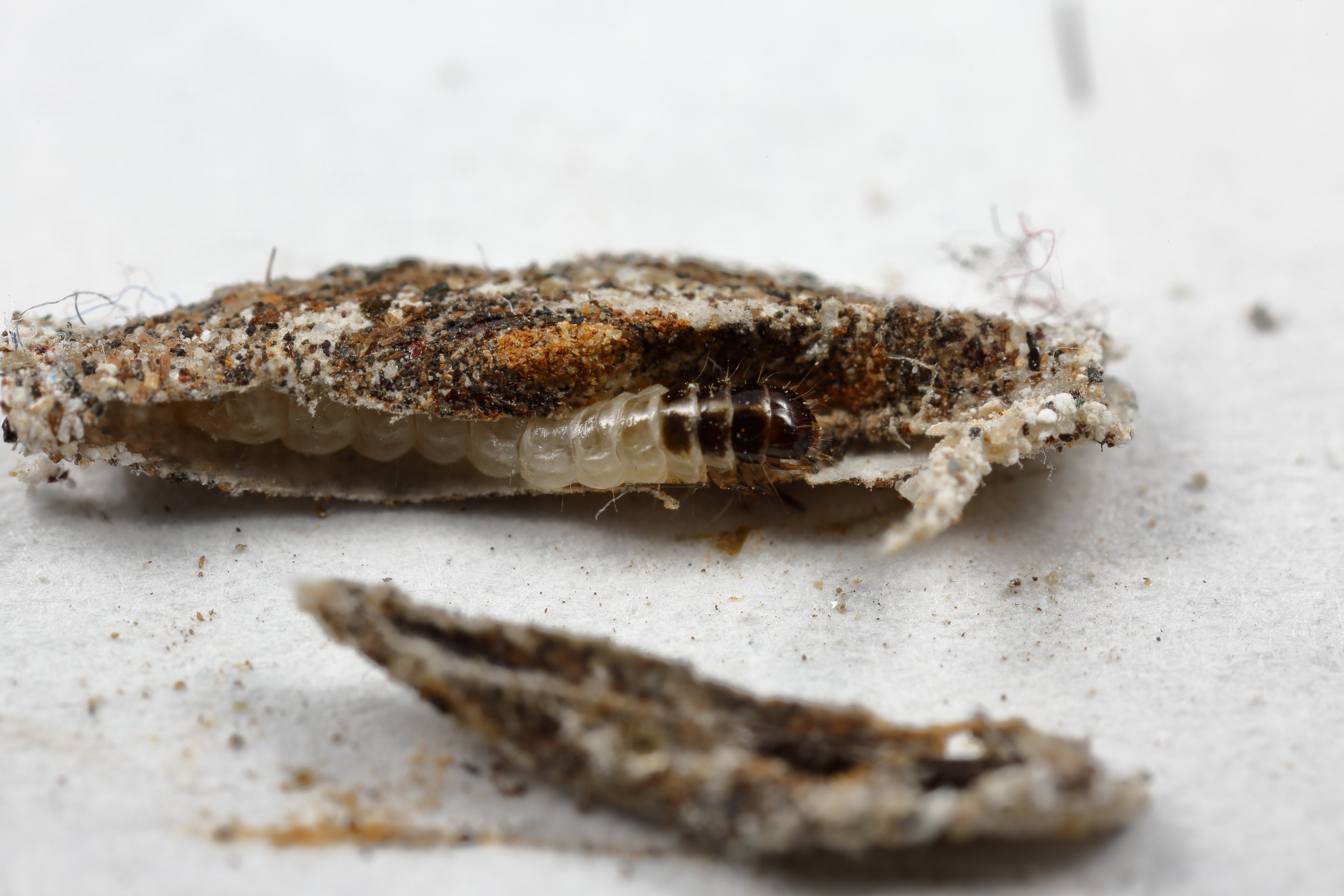 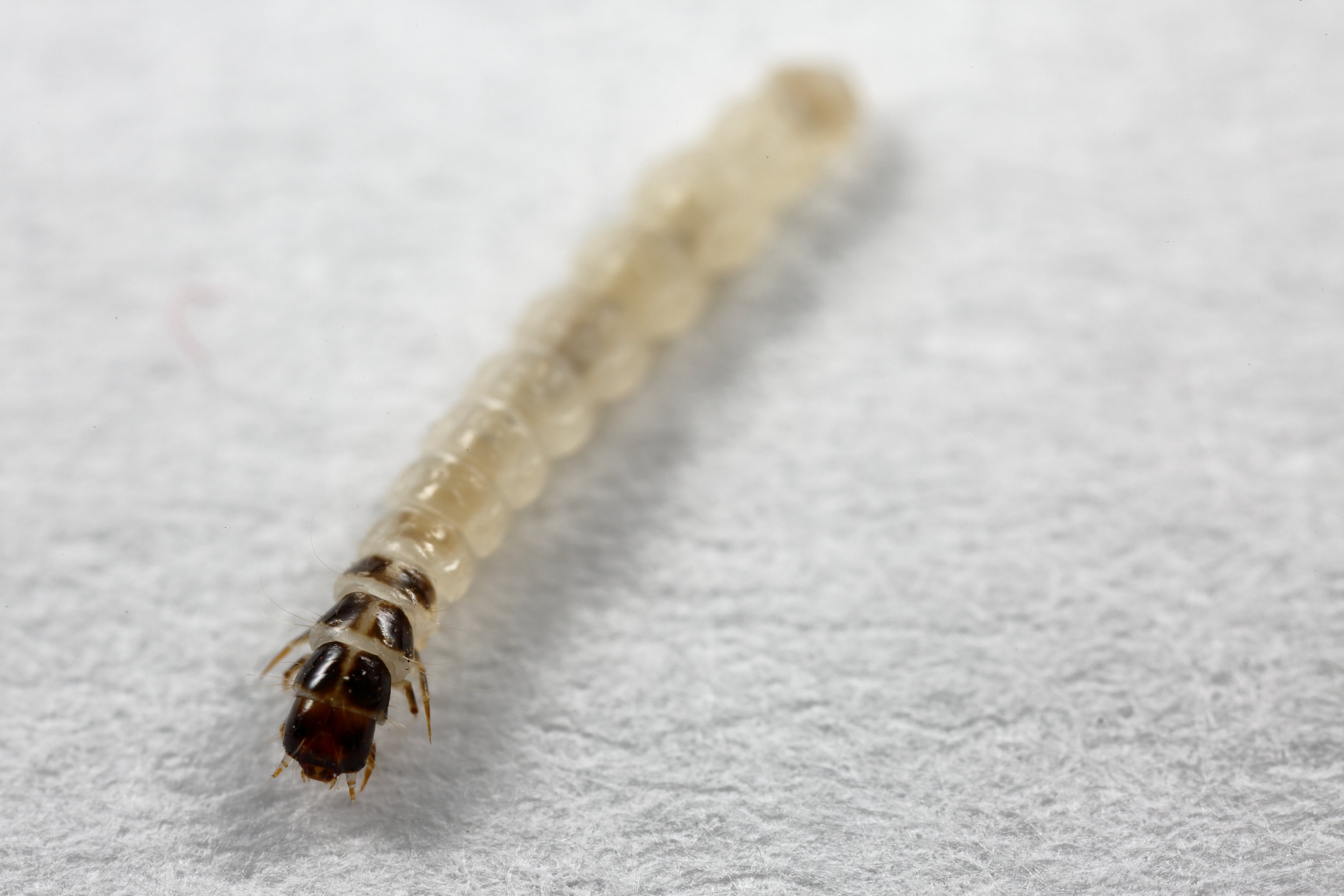 It is the larva of household casebearer moth (a Lepidoptera), named after the larval stage. It is scientifically called Phereoeca uterella.

It is found through out South and North America. 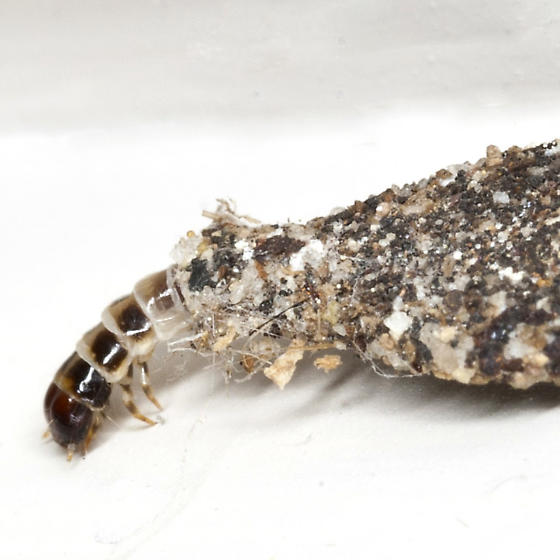 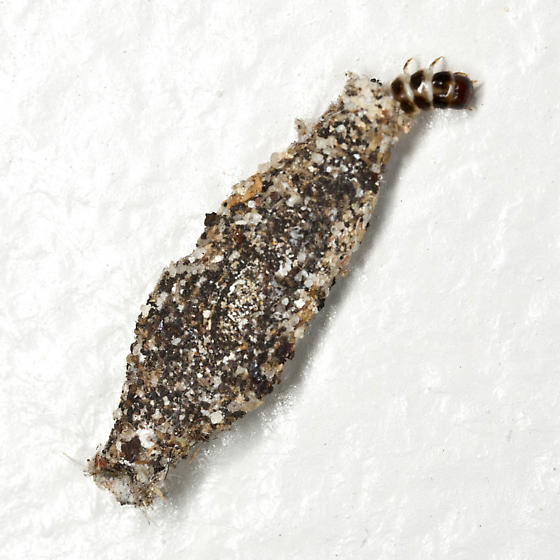 The larva constructs a protective case from silk and camouflages it with other materials such as soil, sand and insect droppings.

18
What is this black and white worm in a white case?
13
What insect is this? (India)
3
Species Identification : Worm like insect but broad at back
2
What is this insect found commonly in coastal India?
-1
What is this hard shelled insect in my house?