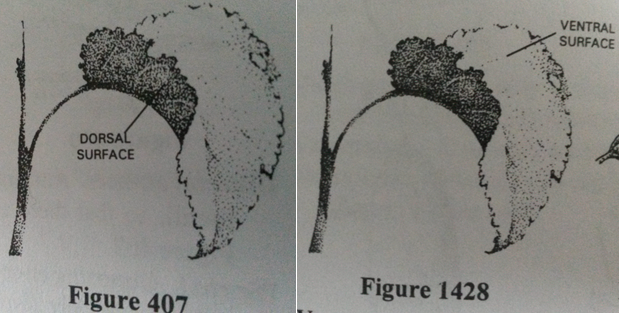 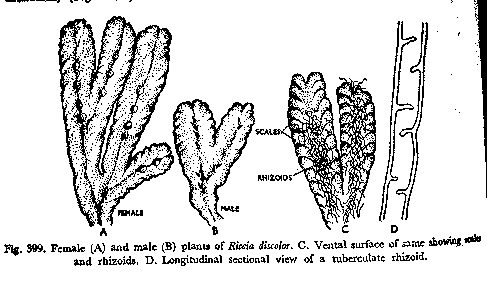 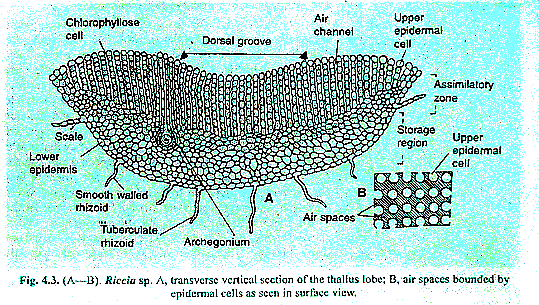 13
Why is the opposite of plantar flexion called "dorsiflexion"?
11
Dorsal vs Posterior and Ventral vs Anterior

2
A source for leaf architecture of different plant species/genus?
11
Dorsal vs Posterior and Ventral vs Anterior
2
Terminology for parts of the leg
4
True anatomical/physiological explanation for "metaphysis" etymology