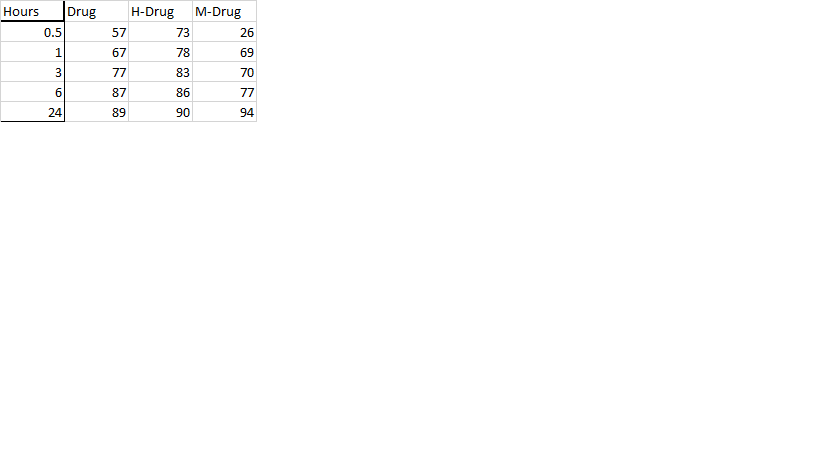 I've performed an experiment wherein I have stimulated cells (cell line) with a drug across different time-points - in its unmodified (Drug) or modified form (H-Drug or M-Drug).

All cells are seeded at the same concentration and all are harvested for analysis on the same day. 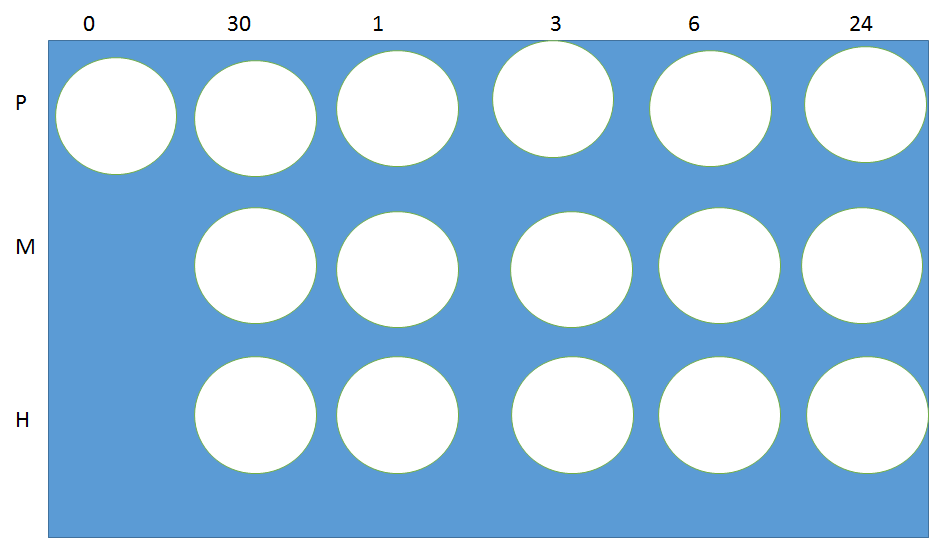 All tubes were analysed in sequence to measure the percentage of cells in that test tube that stained positive for that drug (i.e. as a means of measuring drug uptake)

Question: I have measured the percentage uptake of a drug at different time-points (0.5 - 24 hours) for the three drug variants. % uptake is taken as the % of cells that stain positive for that drug

What would the correct stat test be? Would a 3-way ANOVA make sense?

Browse other questions tagged immunology statistics flow-cytometry or ask your own question.