How are neurons / synapses "biased"?

I'm trying to see if I understand this correctly. I've read the question Can the human brain be reduced to a binary system? and one of the answers explains:

While action potentials are usually binary, you should note that synaptic communication between neurons is generally not binary. Most synapses work by neurotransmittors, and this is a chemically mediated graded response that, for example, act on voltage-gated ion channels.

Looking into the graded response article on Wikipedia:

Ok, so from what I understand, involving what I learned in this video about action potential, and those two quotes, there can be a "bias" in the synapse process of neurons that make them more or less likely to reach the threshold for action potential when they receive neurotransmitters as the result of the activity from axons connected to their dendrites. Basically, I have the idea that somehow, the synapse area between neural connections becomes trained based on past interactions on whether or not to fire "easily" or be "reluctant" to fire or else fires more powerfully or weakly contributing more or less toward action potential of neurons on the receiving end.

Edit: On second thought, I also recall learning about a mechanism enforcing recharge time between firing, so the neurons are throttled if they fire too rapidly, a mechanism which, (iirc) if defected can cause epilepsy. Really not sure about that, but it would sort of be the opposite of "training" it seems to me.

So I have a few questions surrounding this subject:

The term that most scientists use to describe a synapse's "bias" is synaptic strength. The strengths of synapses depend on their "history". The change of synaptic strength is called synaptic plasticity. This topic is closely related to memory formation and is a very broad question to answer (groups of wikipedia/scholarpedia pages and tons of reviews, not single publications).

Although there have been decades research and a nobel prize (to Eric Kandel) on the topic, there is still a lot to find out.

For a start, you might want to look up Synaptic plasticity and/or Spike-timing dependent plasticity (long term potentiation and long term depression).

LTP is also a good example to answer all three of your questions (if I understood them correctly).

@a tiger has given a nice answer, but to me it seems too summarized. So I just want to elaborate it by giving some more details. Also, let me tell you at first that it is a very broad topic, so covering up everything in anything less than a book is pretty much impossible. I'll only add points enough for an introductory answer. I will answer your questions one by one. 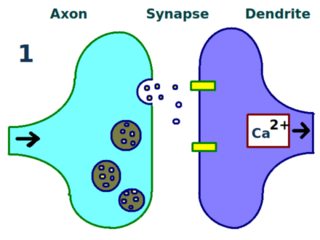 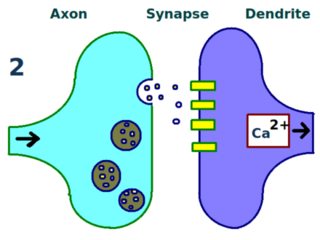 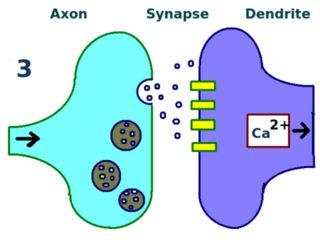 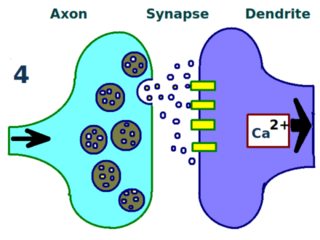 In fact, a bias results from both short term and long term potentiation. The former i.e. STP is a transient increase in synaptic strength of two neurons usually due to increase in synaptic vesicle release probability. It can also be caused by diseases such as tetanus. So, if you look at the big picture, then yes, a bias is the result of both short term and long term interactions between two or more neurons.

P.S. I also want to add about relation of synaptic plasticity with epilepsy as you talked about in your question. Though we don't know everything about epilepsy, we know that synaptic plasticity indeed does play a role in epileptic seizures. During epilepsy, seizure threshold i.e. amount of stimulus required for action potential, is lowered. Also, because of factors such as long term potentiation, even a small potential gets enhanced into a larger potential. All these factors, along with some other unknown ones, when combined, lead to a seizure or attack. 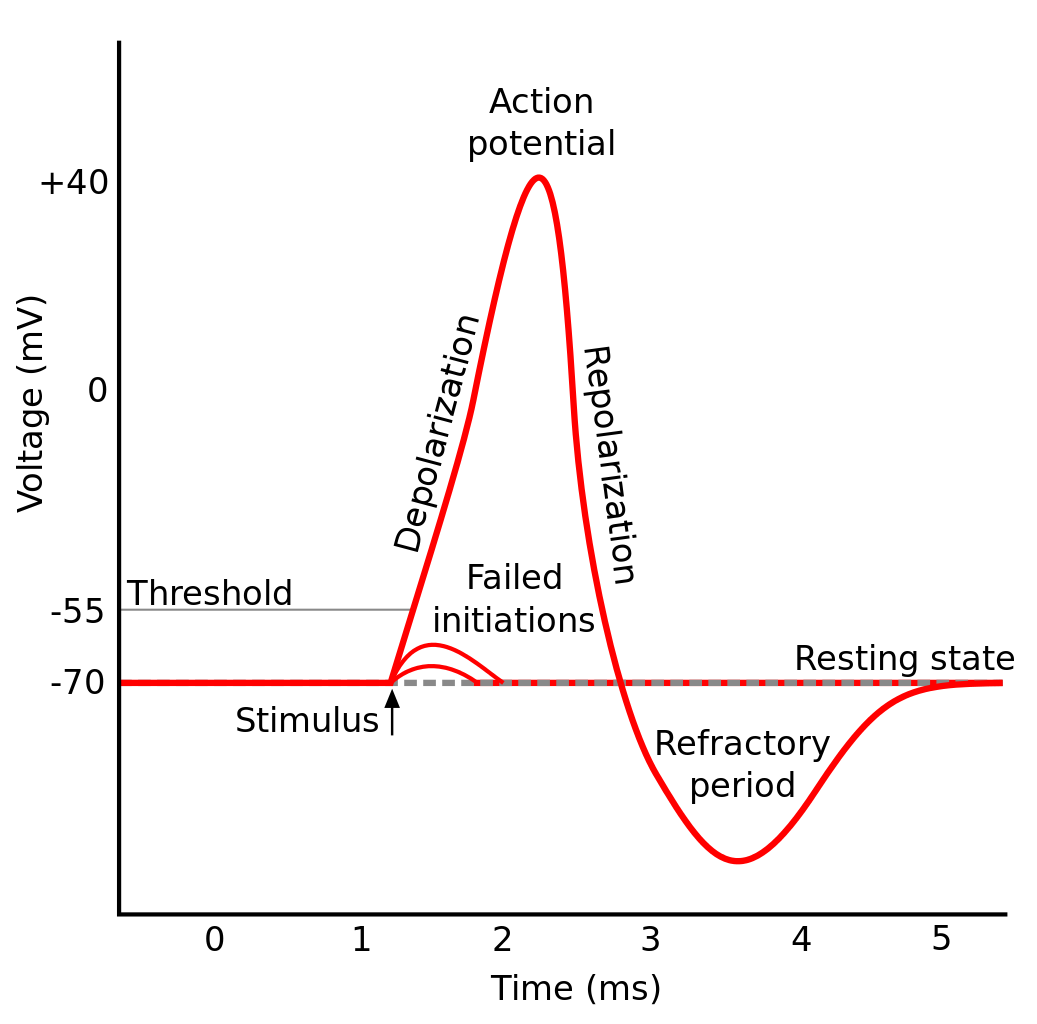 14
Can the human brain be reduced to a binary system?
2
How many transmissions does it normally take for a neuron to reach threshold for action potential?
1
Is the strength of presynaptic stimulus on the postsynaptic neuron affected more by the dendrites, or the cell body?

5
Biological advantage of electric synapses
9
Are sensory receptors neurons?
4
What is the difference between a graded potential and an action potential?
11
Why are potassium channels slower than sodium channels?
5
Differences between synaptic connections
2
Dendrodendritic synapse through axodendritic synapse at same dendrite?
2
How are presynaptic burst firing signals transmitted post-synaptically?
2
What is the signal conversion from hair cells to cochlear nerve cells?
2
Can below-threshold potential changes of neurons convey information?