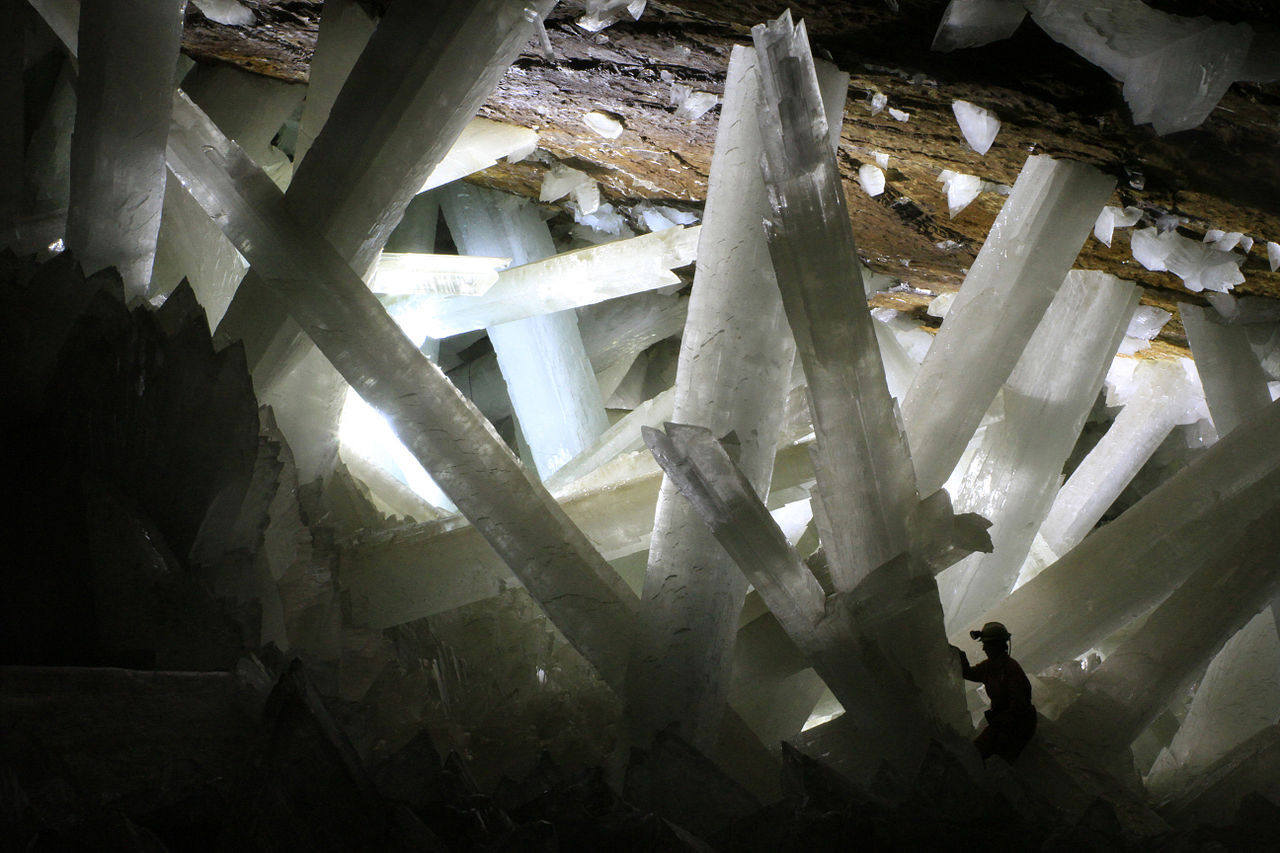 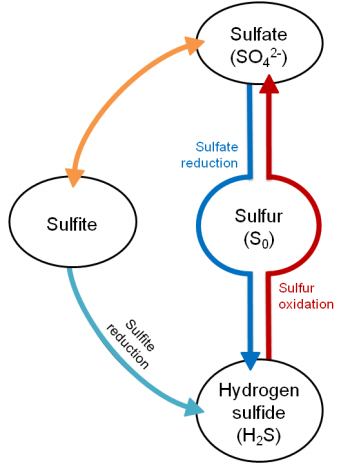 7
Are there mechanisms that limit the amounts of time conjugation and F-plasmid transfer can happen? If yes, what are they?
18
Why do specifically bananas go brown quicker in the fridge?