What, if any, is the difference between covalently closed circular DNA and plasmids? [closed]

Are cccDNA (covalently closed circular DNA) and plasmids the same thing? What about DNA topoisomers?

As a descriptive term, we can take covalently closed, circular DNA (cccDNA) at face value: any DNA that is circular, with the ends joined by covalent bonds, can be described as cccDNA. Thus, plasmids are a type of cccDNA, but not all cccDNA are plasmids. Textbooks and lecturers describe plasmids as cccDNA for the purposes of DNA topology. This usage also appears in literature. cccDNA can also refer to circularized viral DNA, which is another type of episome. Note that the linked to papers are merely examples of how the term is used, not authoritative definitions.

The short answer to this question is no, they are not the same thing.

The long answer, however, is in some cases they can be interchangeable. I would like to make the comparison with the coin-just like you can flip it on one side or the other in some(actually, far from always)cases a cccDNA can become a plasmid and the vice versa. cccDNA isn't an entity on its own right-it isn't a component of the cell like a plasmid can be. It is a phase of the replication cycle of some viruses. It can be found in the group I and VII viruses according to the Baltimore classification. This means viruses containing DNA in their virion(the virion is what you would normally consider to be the virus, it is what you see on all those electron microscope pictures on the Internet and is what exists out of the cell as the virus). Some of the members of those groups of viruses have genomes which once inside the cell can replicate using cccDNA, Here is an example of a virus using its circular DNA to replicate: 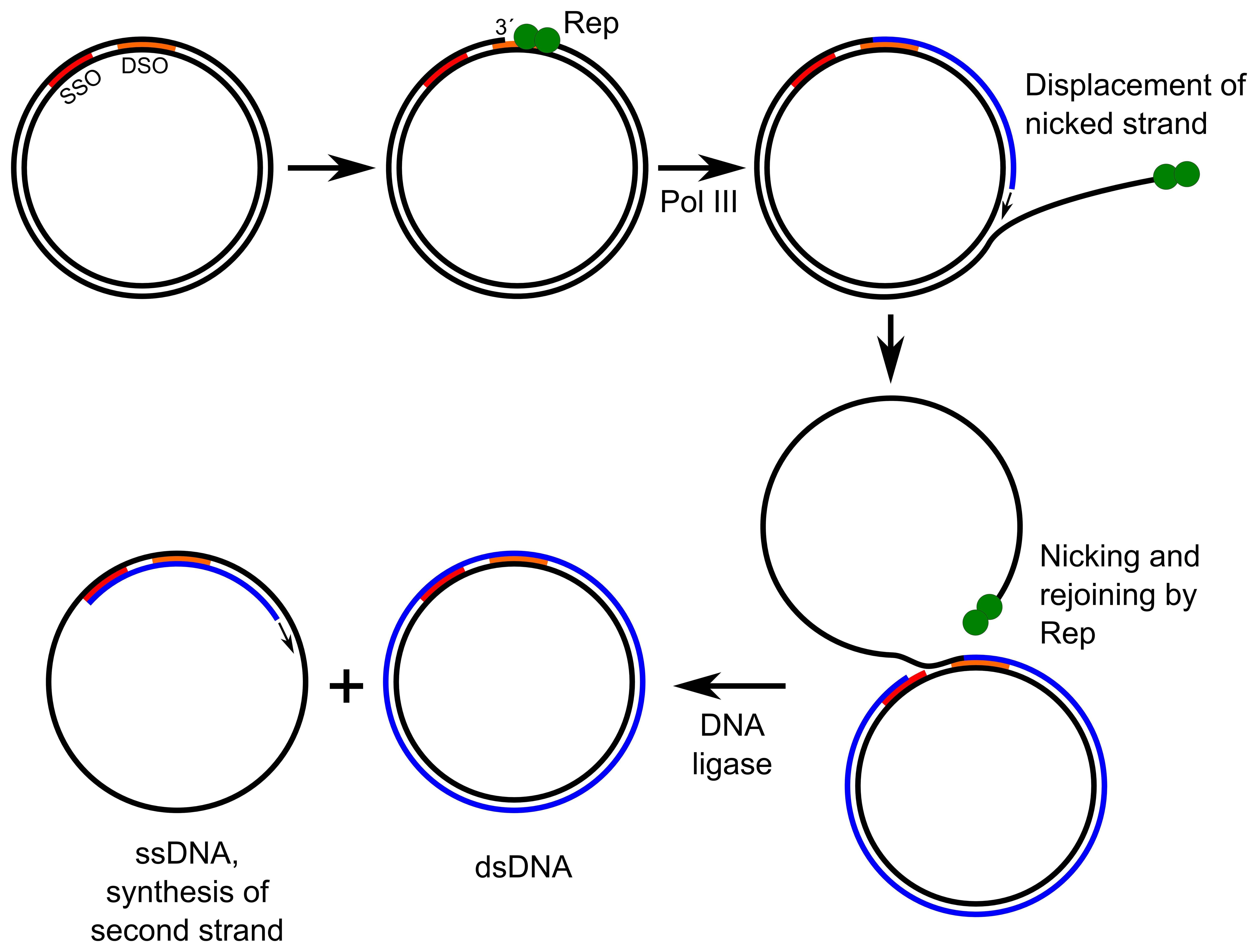 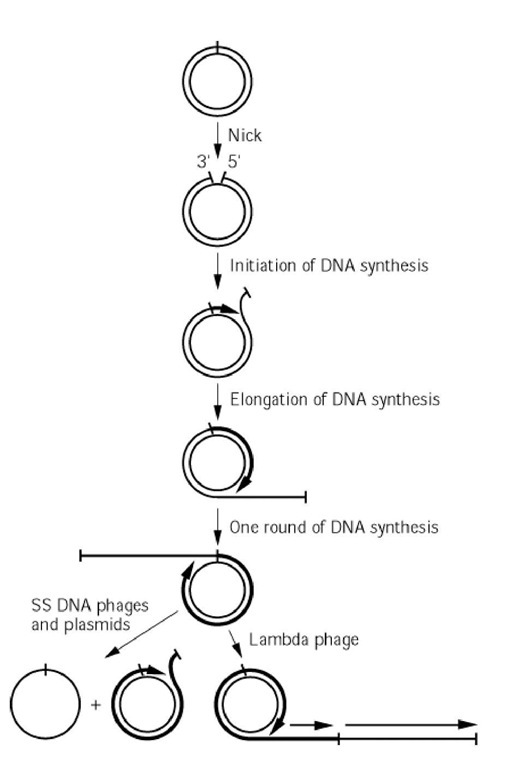 It uses this form of its genome, because it makes its replication easier since once the enzyme starts to replicate it can do several circles without stoping. It is a replication strategy viruses use, while a plasmid is a mobile genetic element. It means it always needs a cell by definition. Now, it is true plasmids can become viruses and viruses plasmids if genes coding for the proteins needed to construct their virions are present but from a purely definitial point of view they are different things. In reality however it is possible for a plasmid to acquire the genes it needs to become a virus and for a virus to lose them and become a plasmid. Actually this is process often used in recombinant DNA technology to transfer genes from one bacterium to another by viruses because often these plasmids can get included in the cellular genome and include in it the genes they carry. See 3 This is the big difference between a circular viral genome replicating in the cell and a plasmid. Yes, they can look similar in shape but they are not the same as function.

Topoisomers are different forms of DNA which are the same in sequence but differ in their special structure. DNA can have different forms depending on the particular way it folds in space. These different shapes are what is called topoisomers.

Not the answer you're looking for? Browse other questions tagged molecular-biology dna plasmids or ask your own question.

36
What is the advantage of circular DNA in bacteria?
3
Is episome a plasmid or a virus?
4
Topology of closed circular DNA
14
Linear and Circular DNA
3
Does DNA being circular or linear directly affect the speed of DNA replication?
4
Is circular DNA the same as plasmids?