I found a bug on my bedroom floor. Is this a bedbug? 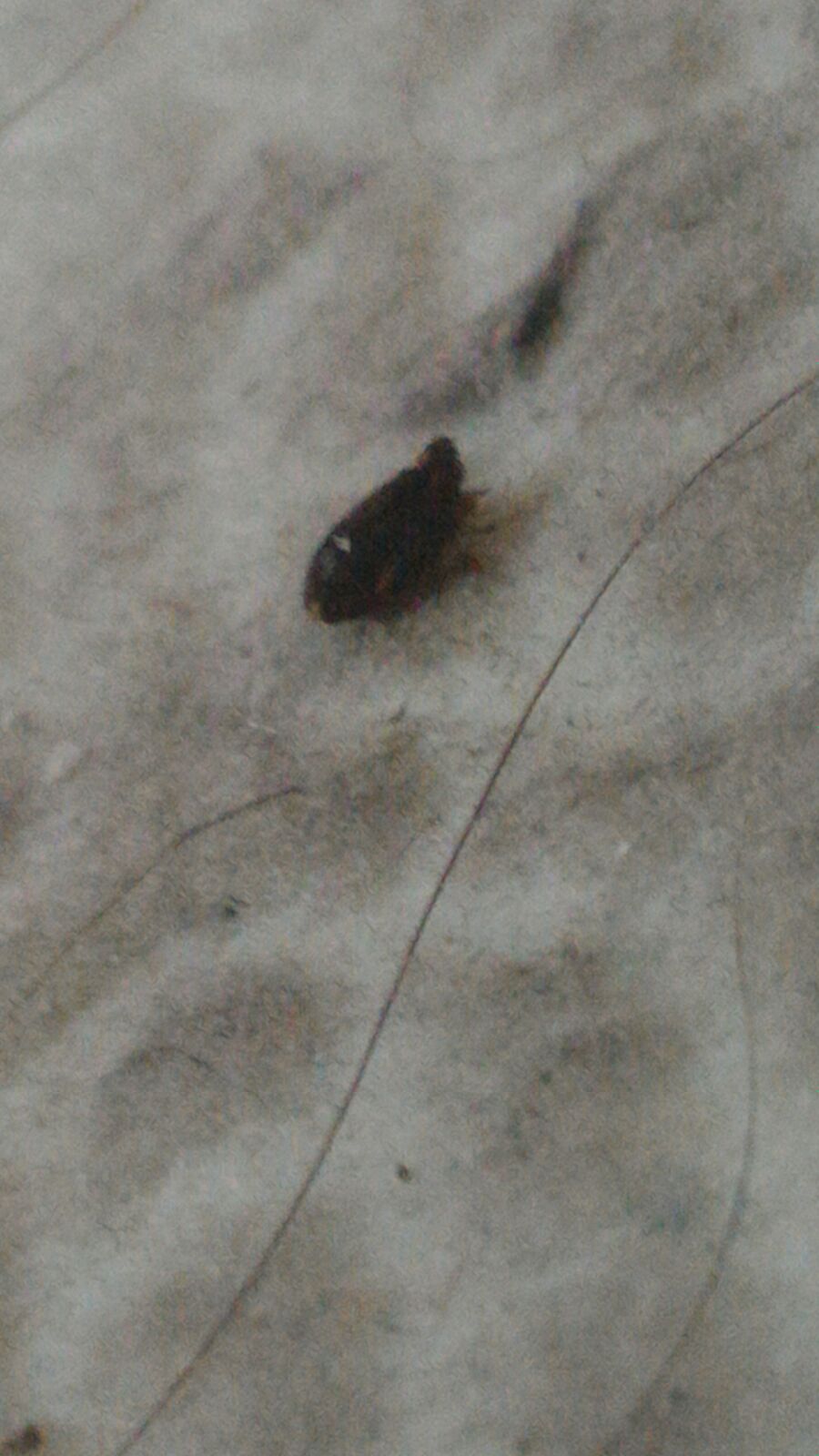 I found this insect on my bedroom floor. I'm worried. I hope this is not a bed bug.

To answer your question this is very likely NOT a bedbug.

However, based on the size and body shape of your specimen, it appears you've found another blood sucking paristic pest: a flea. 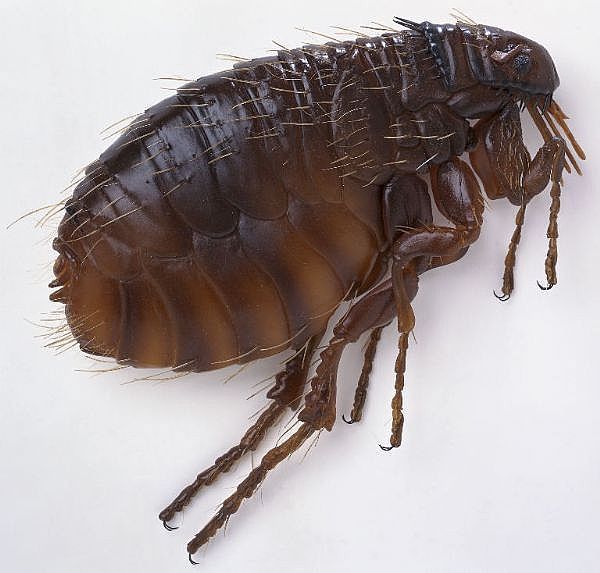 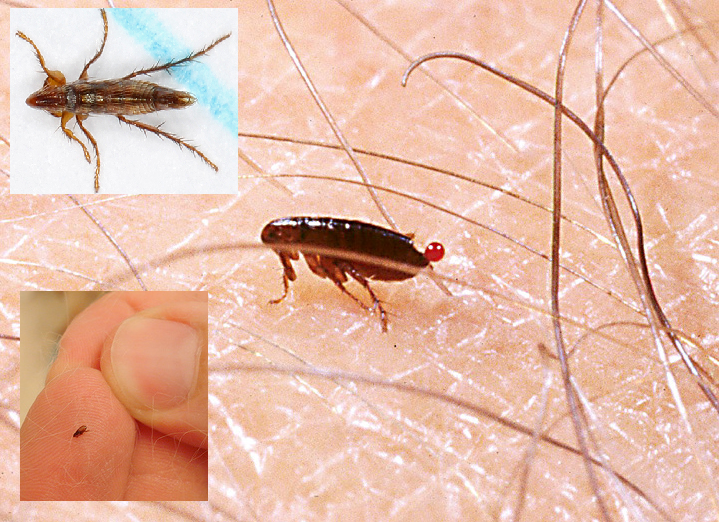 Linardi & Santos (2012)1 have an excellent publication for correctly identifying between the dog and cat flea.

See this Terminix page for "What is the difference between bed bugs and fleas?" 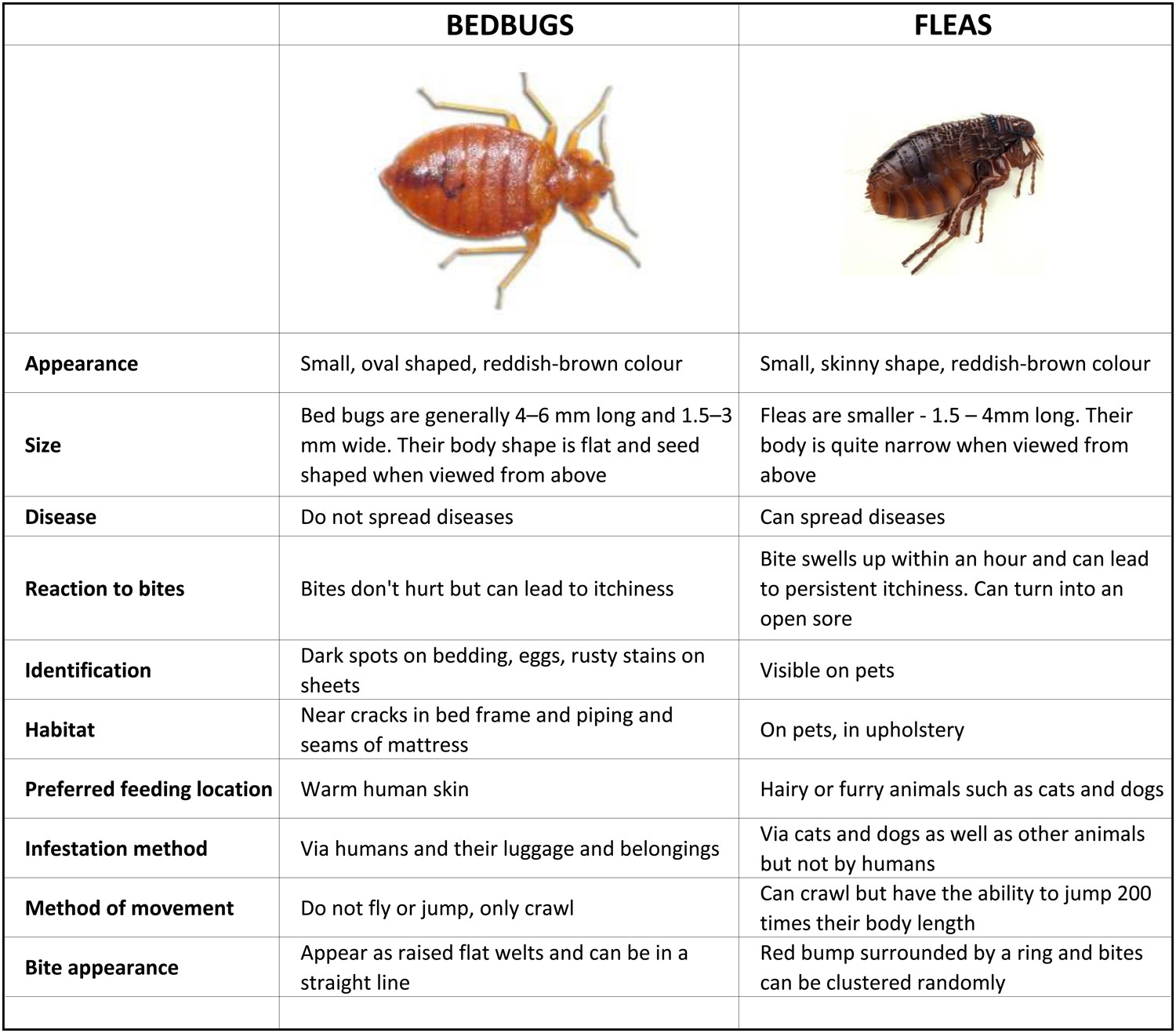 Your specimen is almost certainly a flea because:

Should You Still be Concerned?

I had a bed bug infestation a few months ago. That picture looks like it could be a bed bug that hasn't fed in a while. But, the overall body shape looks more like a flea....

Bed bugs look different depending on what stage of life they are and whether or not they have fed recently. The picture below is a bed bug who has recently fed. You'll notice his body is fat and has a reddish color. 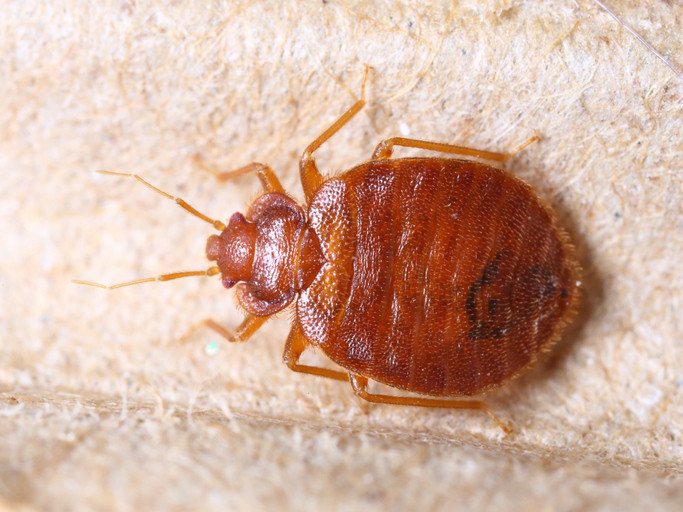 You may want to get an ultraviolet flashlight and look in the seams of your mattress and in the cracks of your headboard. Baby bed bugs are tiny and almost impossible to see..... Also, in case you have fleas, use that UV Flashlight to scan your carpets and pet's fur also.

You can find more information on how to find out if you have bed bugs and what you can do to eliminate them at http://ridbedbugsnow.com/how-to-get-rid-of-bed-bugs