The temperature of a PCR mixture is first set at 94 °C so that denaturation of DNA can happen. Then it is reduced to 50–60 °C, which results in some rejoining of the single strands of the target DNA, but also allows the primers to attach to their annealing positions. After this DNA synthesis begins as the temperature is raised to 72 °C, the optimum for Taq polymerase.

In this first stage of the PCR, a set of ‘long products’ is synthesized from each strand of the target DNA. These polynucleotides have identical 5′ ends but random 3′ ends, the latter representing positions where DNA synthesis terminates by chance. [Subsequent cycles give] rise to ‘short products’ whose 5′ and 3′ ends are both set by the primer annealing positions.

[...] Final elongation: This single step is optional, but is performed at a temperature of 70–74 °C (158–165 °F) (the temperature range required for optimal activity of most polymerases used in PCR) for 5–15 minutes after the last PCR cycle to ensure that any remaining single-stranded DNA is fully elongated.

A pair of primer cannot support the increasing number of PCR cycles, are primers added later/ throughout the process?

P.S. I'm not sure if this post should be broken down into two posts or more. Suggest if you feel that's necessary. 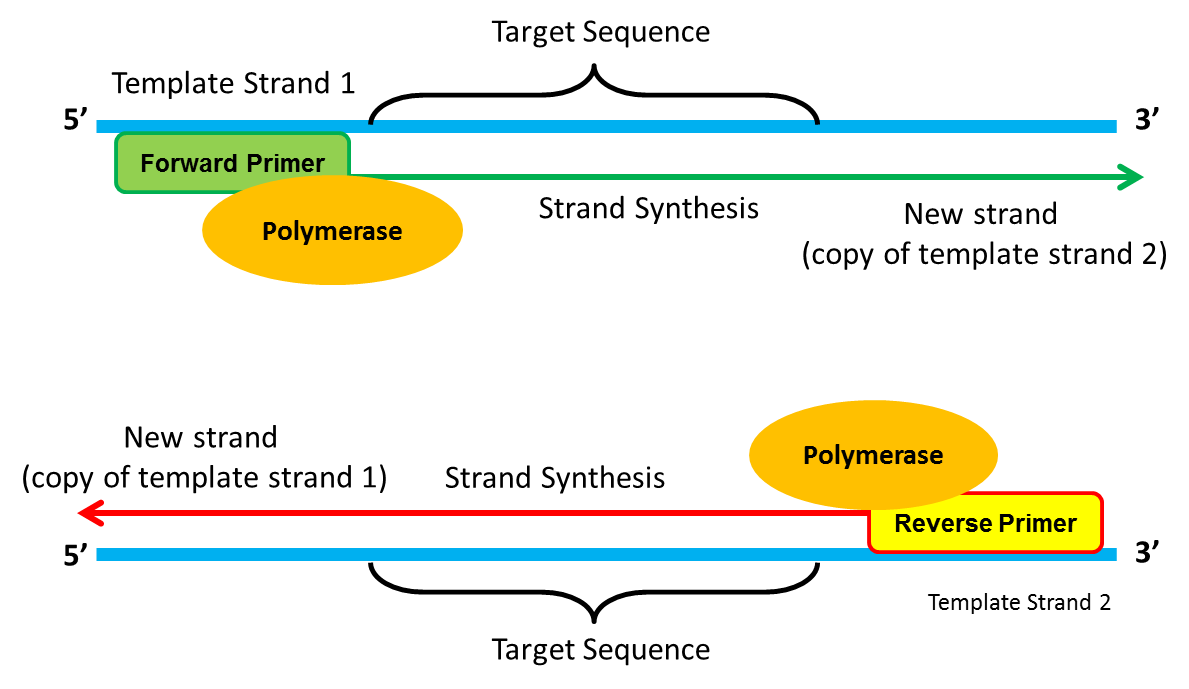 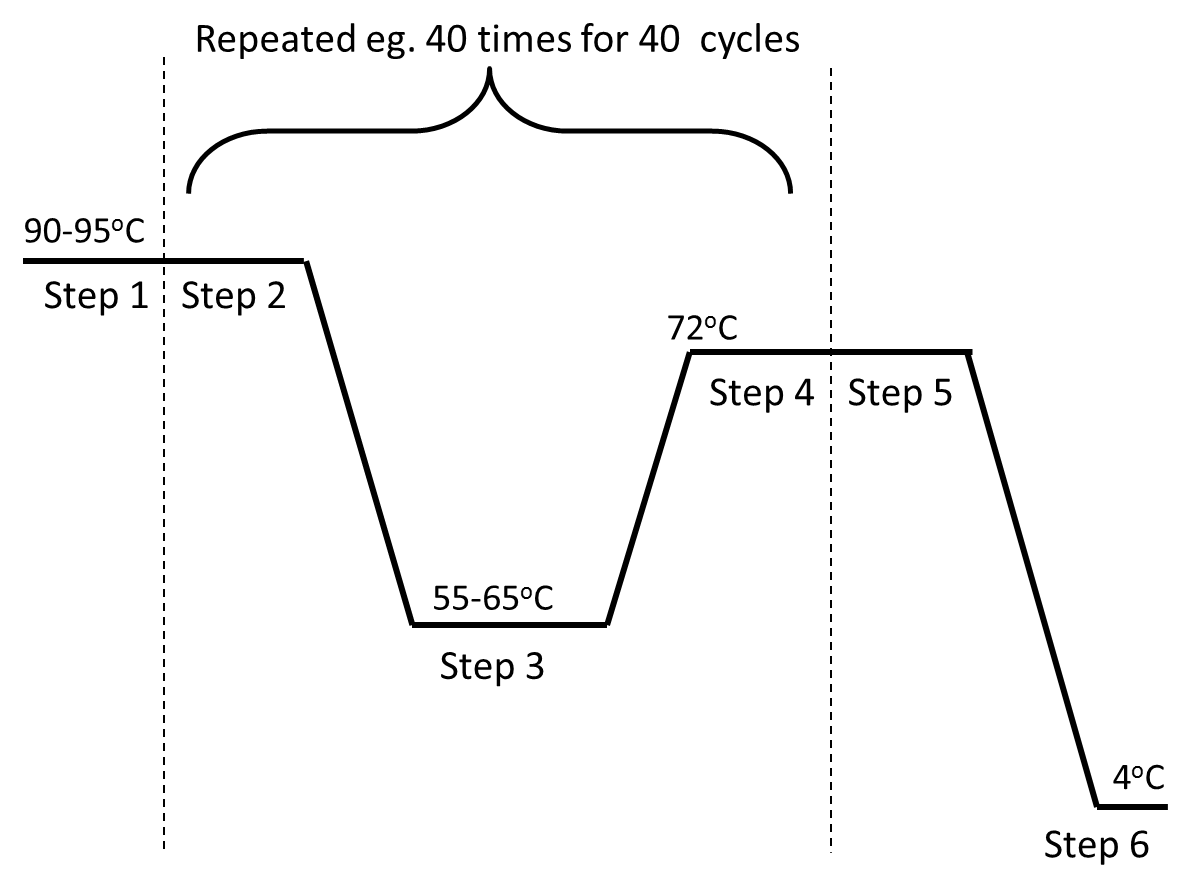 8
Equation for accurate prediction of PCR yield
8
Basic question about multiplex PCR
2
Why would you mix polymerases in PCR?
3
PCR products with no band in gel
0
PCR efficiency or DNA yield with single primer
1
PCR not working
1
Why is DNA polymerase added at the end of PCR reaction?