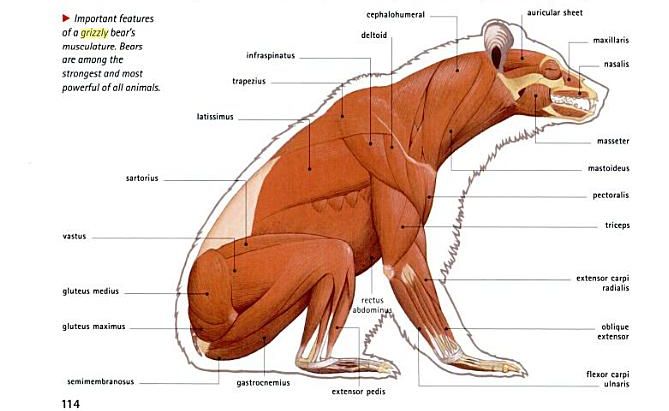 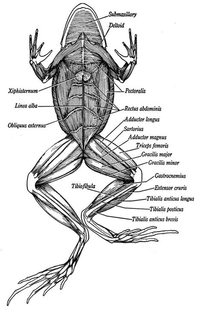 9
Why are we using upper teeth and lower lip on labiodental sounds?
3
Is there a genetic reason explaining the difference of the height of male and female?
0
Neanderthal and modern human population sizes
13
Are there certain symmetric-pair muscles that are slightly bigger and NOT due to handedness?
8
What are the evolutionary reasons behind men being taller than women?
2
Why don't we speak of medial and lateral rotation of the forearm? And pronation and supination of the upper arm?