It'd be great if someone could share the working details/mechanism of the same. Thanks in advance!

High blood pressure is caused by an excessive amount of fluid circulating in the blood vessels, or an excessively small mean blood vessel diameter. The later is more associated with stress situations and stressful lives, while the former is more related to the theme of your question: electrolyte balance.

An electrolyte is any molecule that produces an electrically conducting solution when dissolved in water (http://www.medicalnewstoday.com/articles/153188.php). In other words, they are or give rise to ions or charged molecules when dissolved in water. Examples are sodium, potassium, calcium, magnesium, chloride, phosphate, bicarbonate, ...

Water, even though on its own is a neutral molecule, it is still polar. This means that it has parts which are more negatively charged (in concrete, the oxygen atom) and parts that are more positively charged (the hydrogen atoms). These are called poles, and are due to different electronegativities.

That's what happens when the blood has an excess of ions (and thus higher osmolarity) when compared to the rest of the body and the normal, healthy values. Water starts travelling from the different parts of the body to the blood, being attracted by the extra concentration of salts, and pushing the blood volume over the healthy limits. This also makes it harder for the kidneys to excrete water from the blood, increasing further blood volume and giving rise to hypertension.

As you can see, any charged molecule in excess in the blood can increase blood volume (through higher plasma osmolarity) and create hypertension. In our bodies, the most common and impactful electrolytes are ions, being Sodium the most abundant. 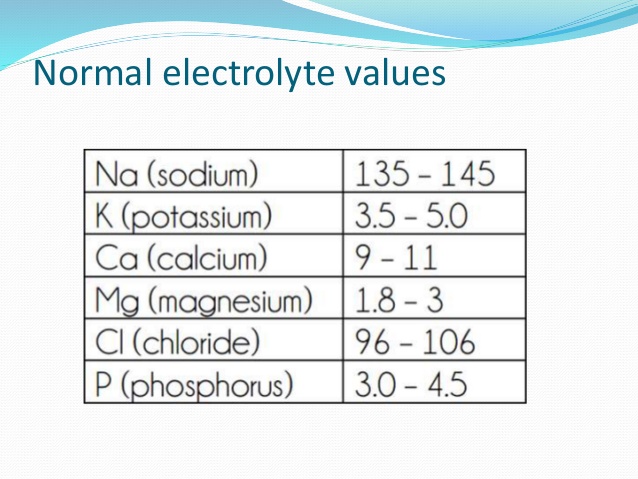 Because sodium is the most abundant in the blood and the most ingested electrolyte, it is usually referred as its excess being the cause of hypertension. The common salt we use to cook comes in the form of NaCl, containing Sodium and Chloride, both electrolytes. They are very useful and fundamental to our organism, but in excess can cause diseases such as this.