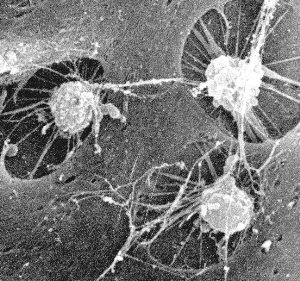 56
Why are there no organisms with metal body parts, like weapons, bones, and armour? (Or are there?)