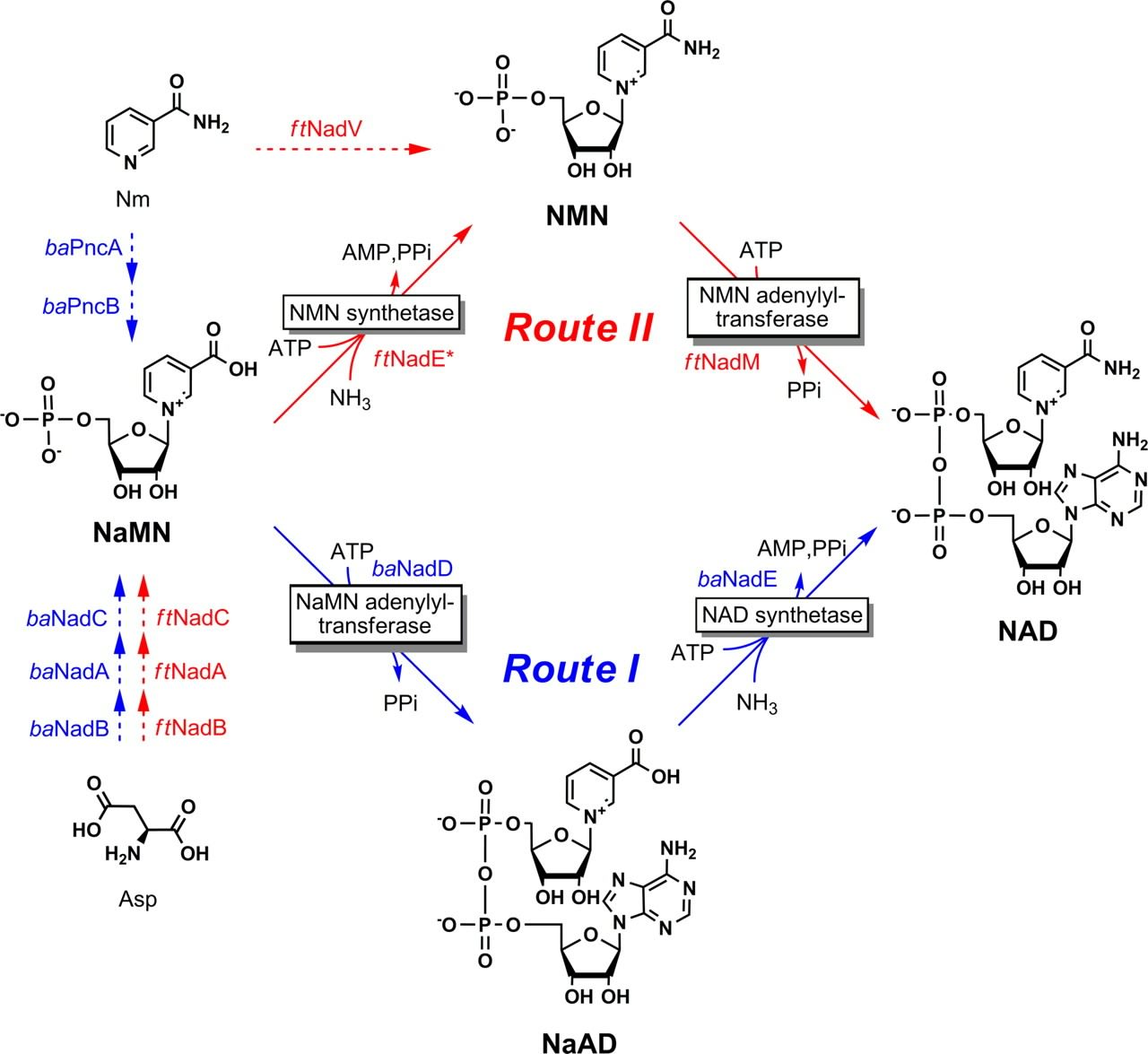 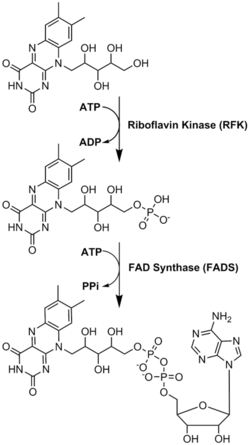 34
Why is ATP the preferred choice for energy carriers?

13
How much energy does human body fat contain?
34
Why is ATP the preferred choice for energy carriers?
5
If oxygen is such a good energy source, why do plants release it?
1
Why do mitochondria waste energy?
3
Why cannot machines use energy stored in a way similar to biological systems' energy storage?