ID of a pair of similar-looking birds in NT, Australia

I spotted these two birds in Yellow Water, Kakadu NP. They were not in each other's vicinity, so it's not a pair in the sense that they were mates (not that I can tell at least :-).

Their appearance is quite similar, so I'm expecting they are the same species of bird. They look like egrets to me, which are common water fowl in the wetlands of Kakadu. However, they may in fact be different species altogether. One has these speckles on the wings, the other one doesn't, by the looks of it.

Can anyone help me ID these birds? 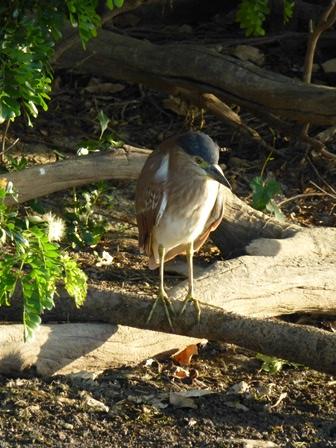 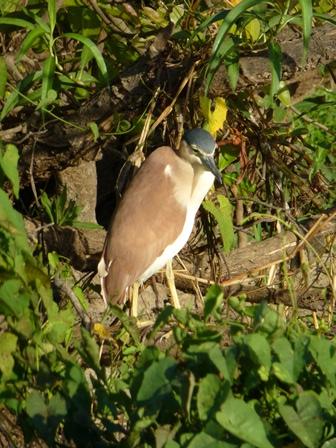 I think these are most likely nankeen night heron (Nycticorax caledonicus). The only that does not fit is your size estimation. See the images (from here): 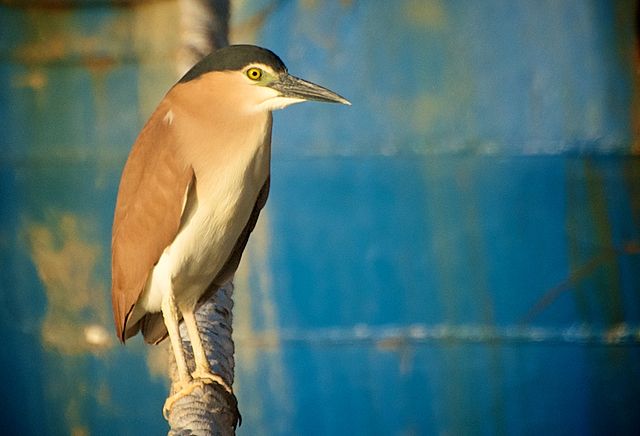 I think the first image shows a bird which still has parts of its juvenile feathers, which look pretty different (from here): 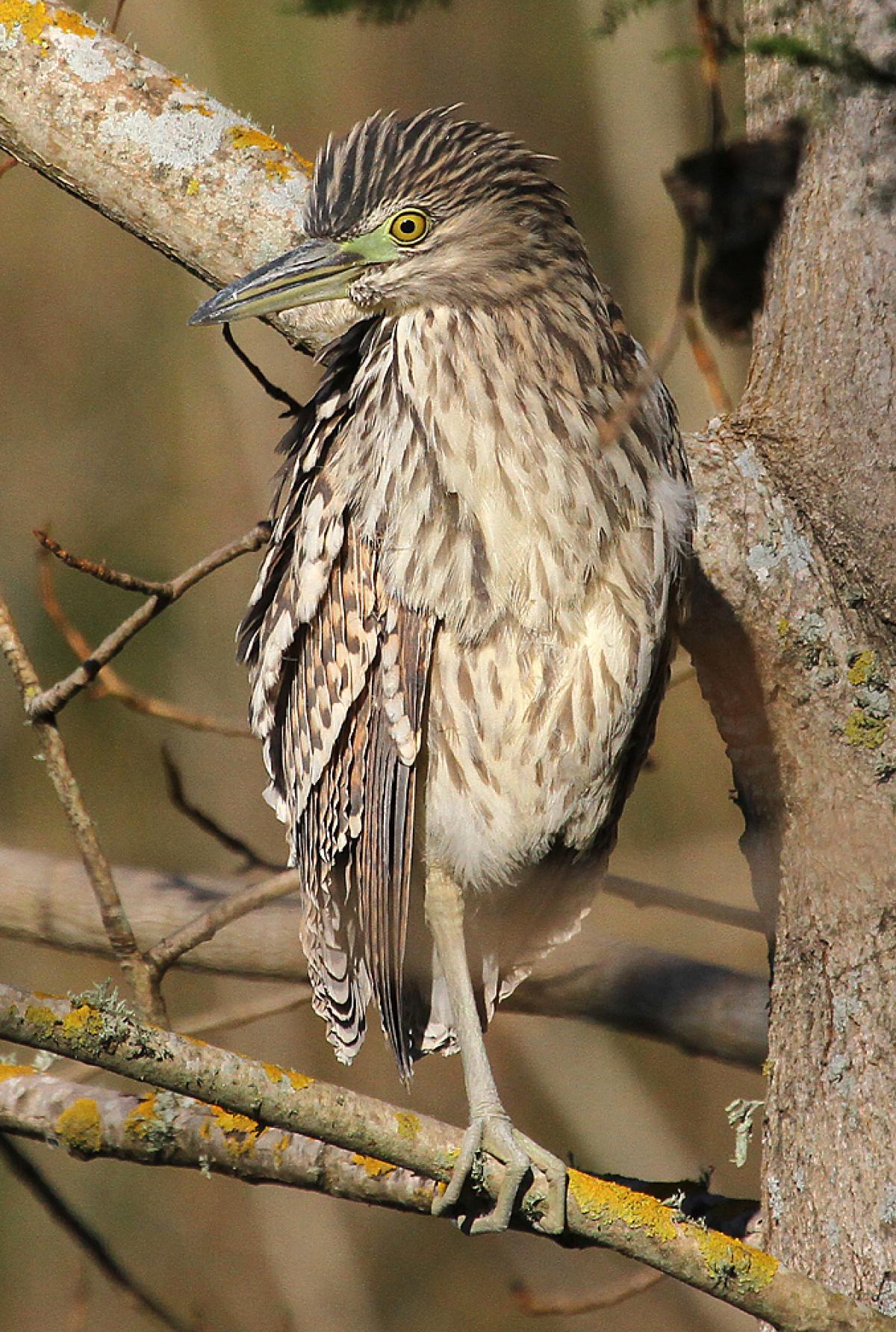 A lot of information about these birds can be found here and here.

6
Species of this White Dove
5
Strange Cordeyceps-looking Mushroom in Australia
34
Can someone identify this ant?
7
Is this a saltwater millipede?
5
Bird species ID in the Northern Territory, Australia
13
Beetle identification - Kakadu NP, NT, Australia
5
Help identifying this bird from Southern Brazil
1
Request for an ID of two spider species found in Australia, NT
3
What bird is this (found at Alice Springs Desert Park in Australia)?
6
What are these tiny creatures swimming around my aquarium?