What makes a rotator cuff tear symptomatic in humans?

The underlying reason is difference in the rate of firing of torned and intact muscle in movement of shoulder joint. 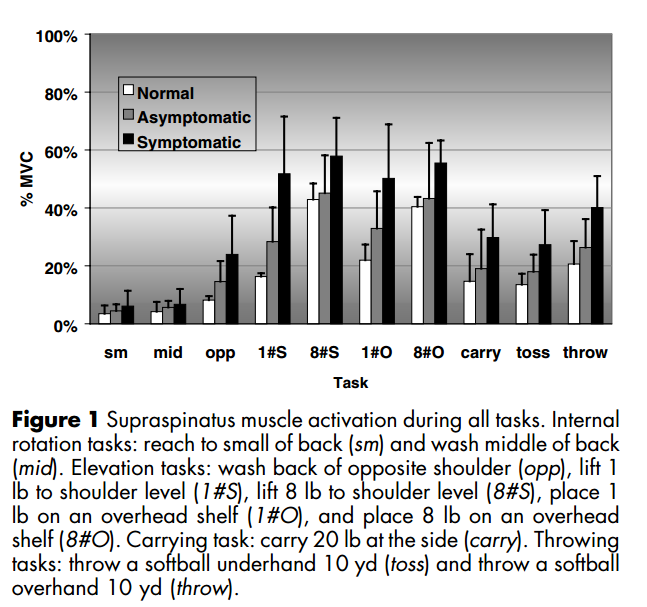 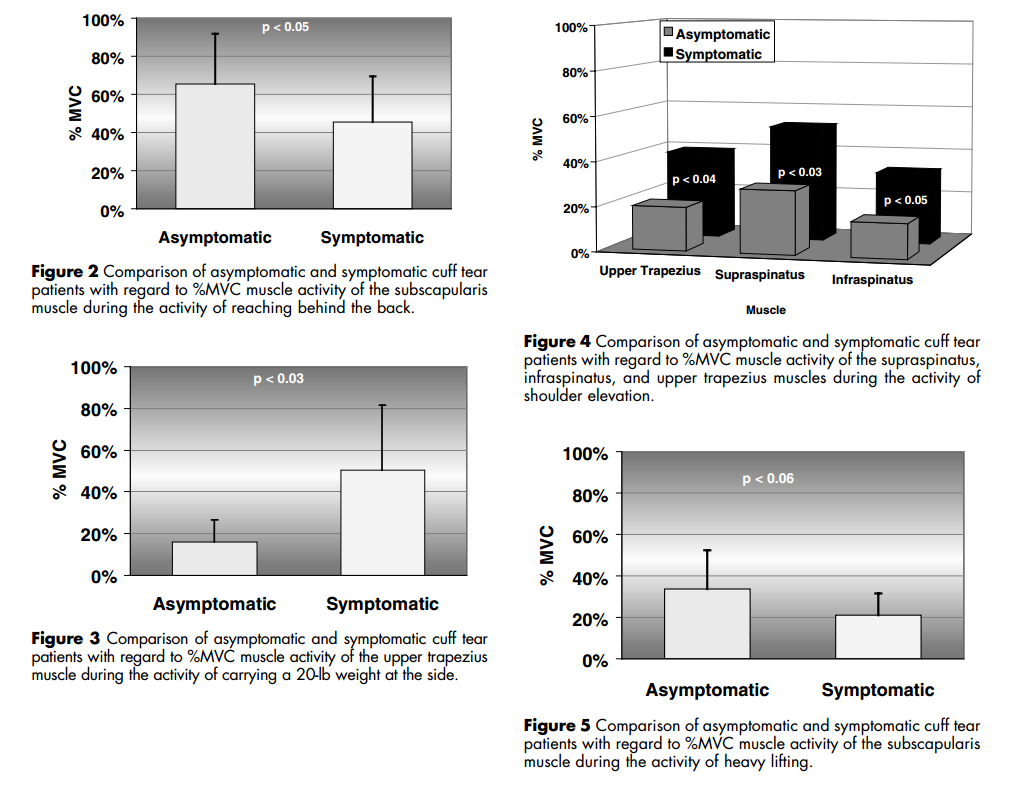 Not the answer you're looking for? Browse other questions tagged human-anatomy pain or ask your own question.

1
Contracting muscles in humans
3
Is there a difference between pig and cow anatomy that makes religious slaughter of the latter less painful?
29
Is humans' height ideal?
3
What are typical values for bone mass in humans?
2
What specific sensory nerves act as receptors for “pins and needles” (neuropathy)?
2
What is the distance between the sciatic nerve and the colon at the closest point?
5
Why isn't the upper limit of pain lower in humans?
7
What makes humans omnivores, and not herbivores?
0
What part of the body holds the most pain receptors?