What species is this bird (found in Cousset, Switzerland)?

A friend of mine saw that bird in Cousset, Switzerland but it doesn't look like anything we know or we've already seen before around here. Does anyone have an idea of what species it could be? Thank you in advance (and sorry for the bad quality of the picture)! 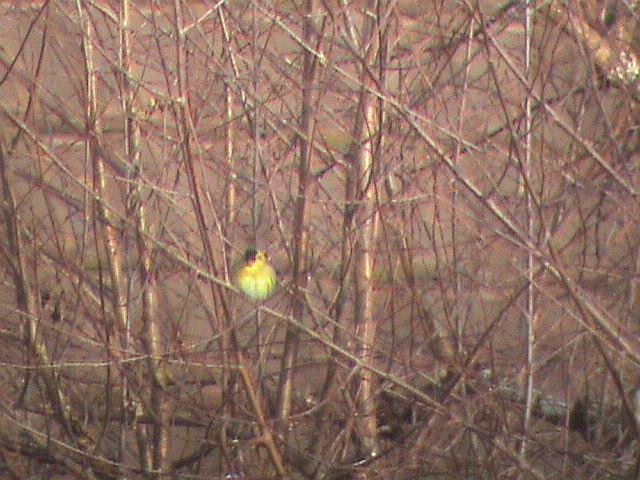 This is really hard to tell given the quality of the picture. What size was it?

Could be Emberiza citrinella, the so-called yellowhammer - a year-long resident in Switzerland. It is about 16 cm in size and its breeding season starts beginning to mid-April and males are advertising for females in a golden plumage. 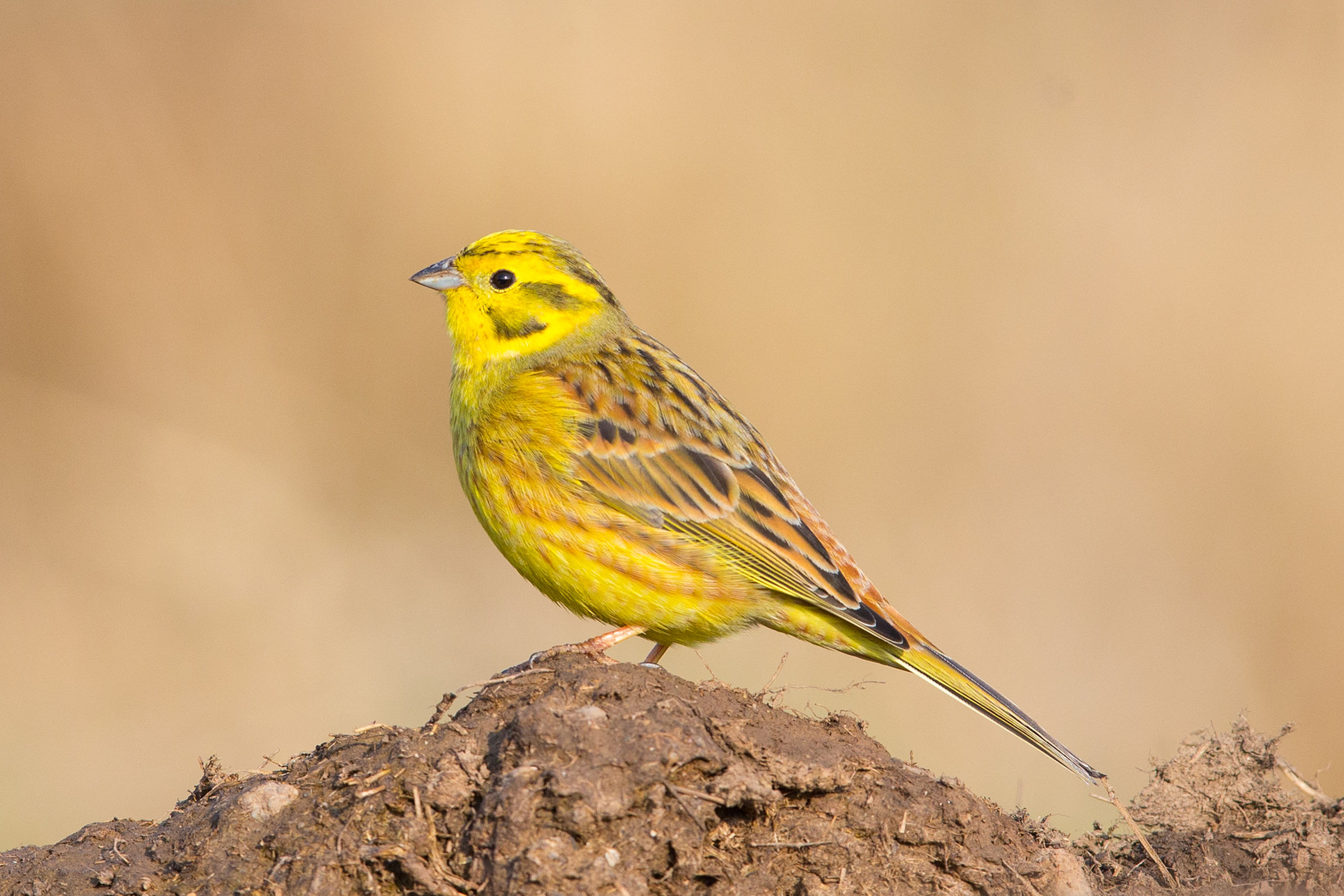 Again, this is only a best guess and without a better quality image it can never be more. RHA pointed out in the comments that the head of the bird in your image appears to be darker than one would expect in E. citrinella, suggesting it could also be E. melanocephala - the black-headed bunting, Spinus spinus - the Eurasian siskin, or Serinus serinus - the European serin. But consider this:

In summary, I think the the most parsimonious call is that the bird on your picture is E. citrinella. However, keep in mind that it could also be one of the other species mentioned above, with E. melanocephala - given your size description and the dark head - perhaps being the second most likely identification.

9
What is this bird of prey with white belly?
4
What species of ant is this, and is it a queen?
9
How do you call "pocoya" bird in English?
5
Help identifying this bird from Southern Brazil
17
What is this little owl-like bird?
1
What is the name of this black and white dove/pigeon?