Do trap door spiders have 10 legs?

I was reading this National Geographic article, 50 New Spiders Discovered In Australia when I became confused by the two trapdoor spider species photographed. I looked up trapdoor spiders and looking at pictures, they all seem to me to have five pairs of legs. I know spiders have eight legs; can someone tell me what am I missing here? 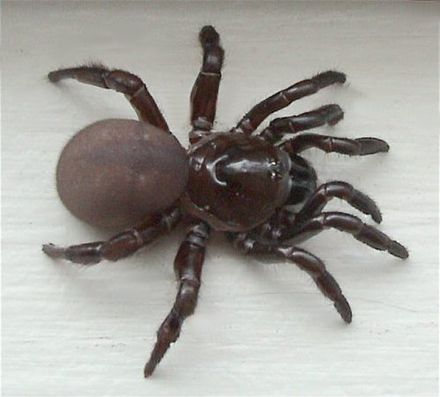 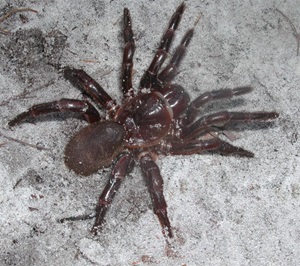 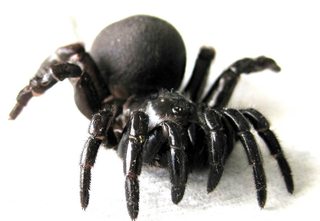 (OK, so I found out that the things next to the mandibles are pedipalps. How are they different from legs on these beasts?)

The definition of a leg from Merriam-Webster is

As Gerardo Furtado has already stated, the front pair of appendages are called palpi and are not used for walking, but for mating and manipulating objects. By this definition, palpi are not legs and therefore trap door spiders have 8 legs, not 10. More information on the rather large pali found on trap door spiders can be found in P.D. Hillyard's The Private Life of Spiders. 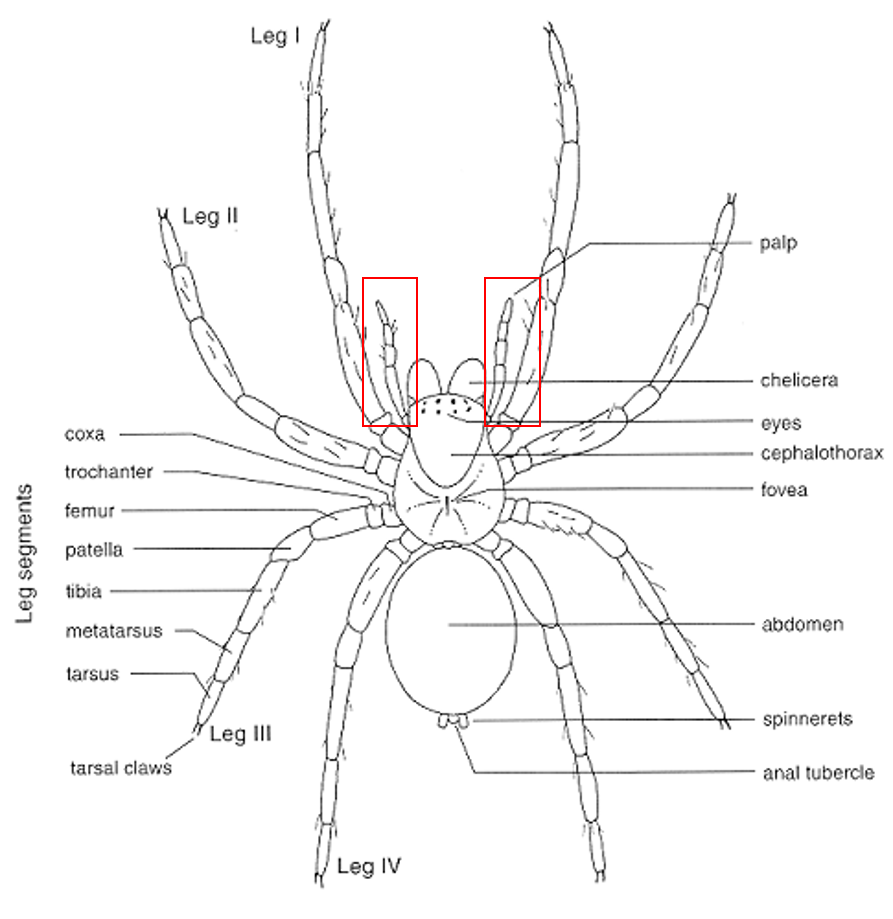 Not the answer you're looking for? Browse other questions tagged arachnology or ask your own question.

4
Will salting the ground kill insects and spiders?
8
How does a spider's legs not get caught in silk when wrapping prey?
14
Hundreds of Red Spiders in Individual Webs
2
Can/Do any spiders "release" their own web in the presence of a threat?
3
Is it necessary for spiders to both wrap the prey in silk, and inject them with venom?
2
Could I use spiders to catch unwanted insects?
4
Do these large spiders in Taiwan belong to different species?
1
What are the differences between insects and spiders?