Rosette formation: in which order are leafs created

From the picture below, it seems that new leaves are formed something like this (if you imagine the plant as a regular, 12 hour clock):

I imagine it could be some things as simple as 'always add 190 degrees'. Are the exact rules for this documented somewhere for various plants? 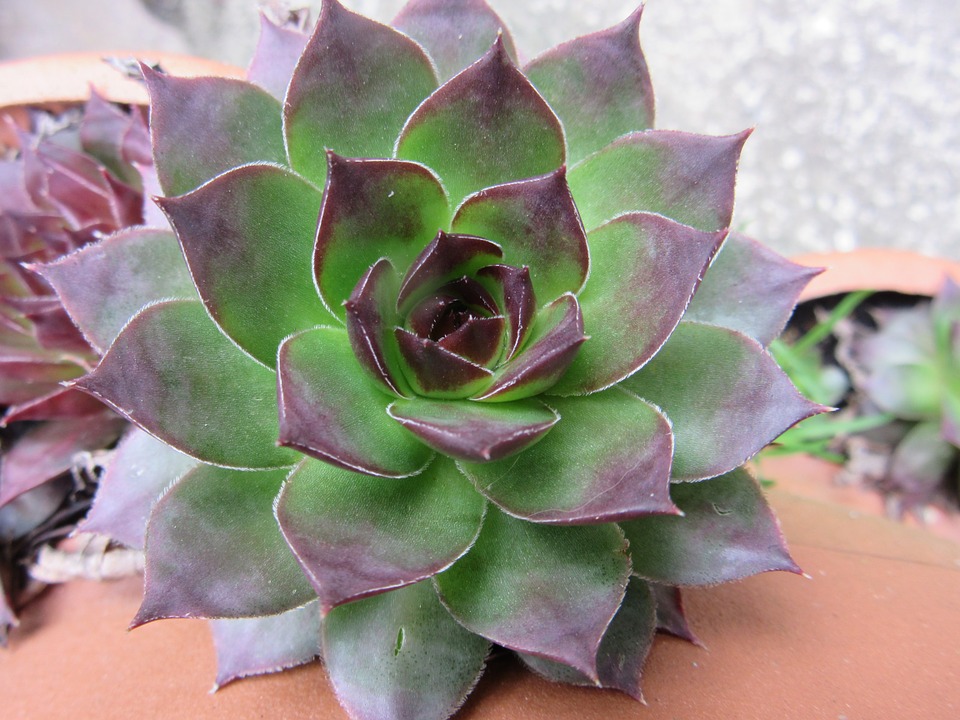 Spiral Phyllotaxis and the Golden Angle

The disposition of the leaves in your picture is not as simple as it seems. That's a spiral phyllotaxis, which can be very complicated.

The plant in your image is a houseleek, a plant from the Genus Sempervivum. In those plants, according to Jeremy Burgess (Introduction to plant cell developmnent):

... leaf primordia are separated from each other in an angular arc that approaches 137°.

Here is an image explaining the phyllotaxis of Sempervivum (from Burgess, 1989): 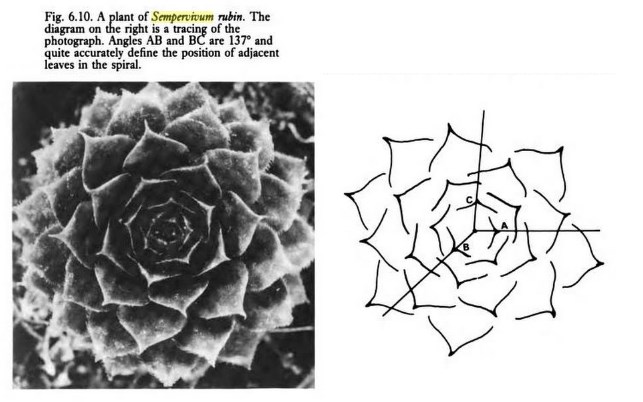 Even more interesting is the pattern made by the 137.5° GA spiral of Aloe polyphylla: 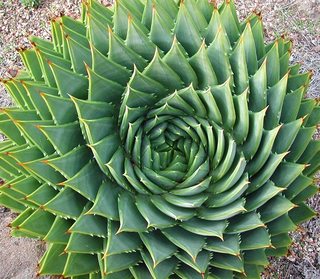 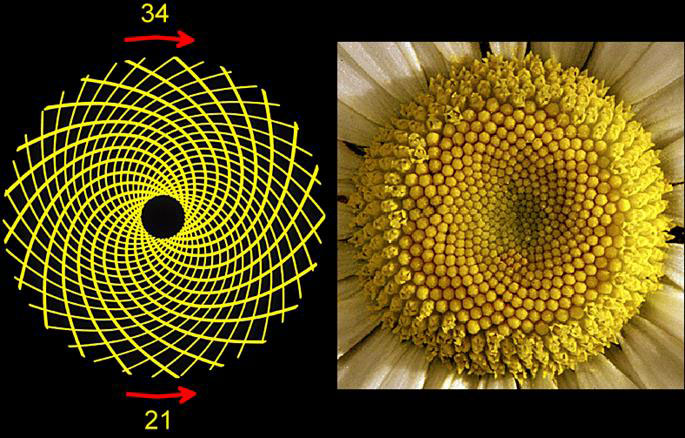 PS: I know that this is off-topic, but I'd like to share this video from Cristóbal Vila, which deals with Fibonnaci sequence, golden ratio and golden angle in nature. Look at the flower disposition at 1:44 : https://www.youtube.com/watch?v=kkGeOWYOFoA

Not the answer you're looking for? Browse other questions tagged biochemistry molecular-biology botany flowering or ask your own question.

2
Formation of ammonia from air and moisture
1
Cells created using differently aligned proteins
3
Formation of peptide bond..?
15
Formation of Life
3
Chemistry of phosphodiester bond formation by DNA polymerase
2
How would one track a mineral nutrient in a plant in order to determine if the nutrient has been remobilized?