What type of bird is this? 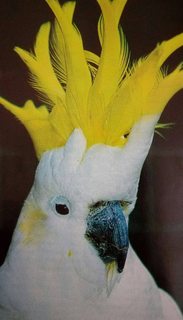 Can someone identify this white colour bird?

species-identification ornithology
Share
Improve this question
edited May 15 '17 at 19:22 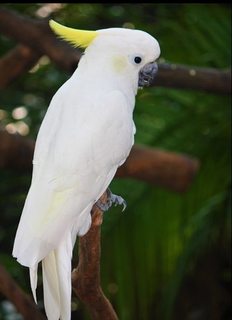 Why it is not Cacatua galerita?

I would say it's a sulphur-crested cockatoo (Cacatua galerita). It is a quite common pet bird. 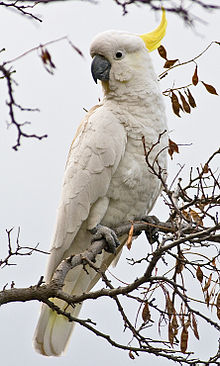