What kind of fish is this (Florida, USA)?

What kind of fish is this? It was caught in Florida (USA) in a canal and was in a group. It was about 5 or 6 inches in size. 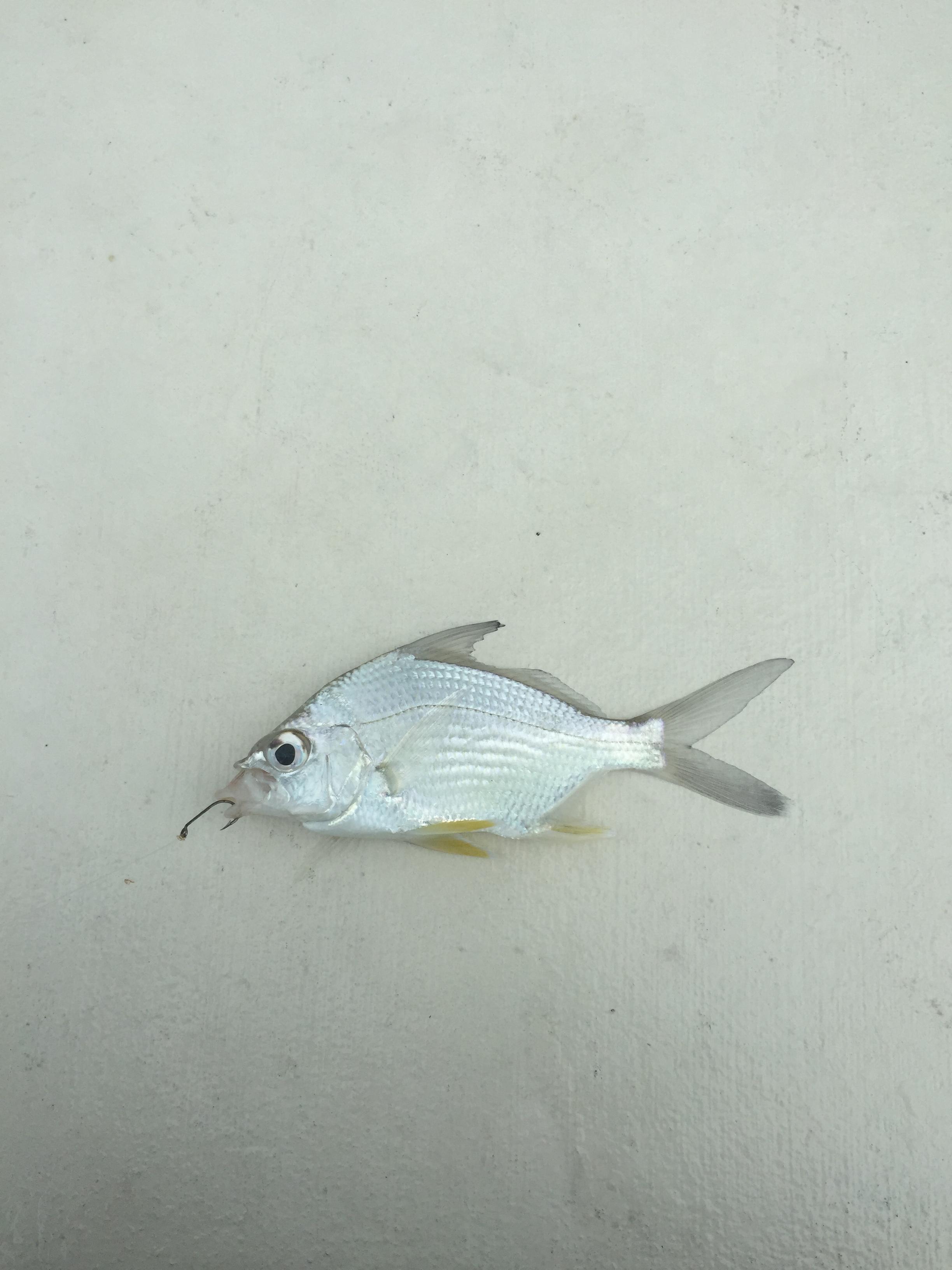 zoology species-identification ichthyology
Share
Improve this question
edited May 17 '17 at 15:05

So after much more time on this than I should have, I am pretty confident this is a silver jenny (Mojarra).

"The Silver Jenny, Eucinostomus gula, whose common Spanish name is mojarra Española, is a species in the Mojarra or Gerreidae Family, known collectively as mojarras in Mexico. Globally, there are eleven species in the genus Eucinostomus, all of which are found in Mexican waters, seven in the Atlantic and four in the Pacific."

Dorsal fin structure, tail fin split, location of ventral fins and gill fins all match up, as does color. So does the faint stripe from top of gill to back of fish. The last clue was the protrusible mouth.

I'm surprised you found it in a canal, as it is a saltwater fish. Were you close to the ocean? From the link above:

The Silver Jenny are an abundant schooling species that are found seasonally in shallow coastal waters over mud bottoms in mangrove lined lagoons and creeks in waters that are between 11oC (52oF) and 28oC (82oF) at depths up to 175 feet. Juveniles are found in seagrass beds. They may also enter freshwater. They are known to make seasonal migrations to off-shore warmer waters during the cooler months for wintering and hibernation returning to coastal waters in the spring for breeding. They reach a maximum length of 23 cm (9.1 inches). They are benthic feeders that probe the bottom with their protrusible mouth consuming bivalves, crustaceans, ostracods and detritus. They are a poorly studied species and very limited information is available about their behavioral patterns. 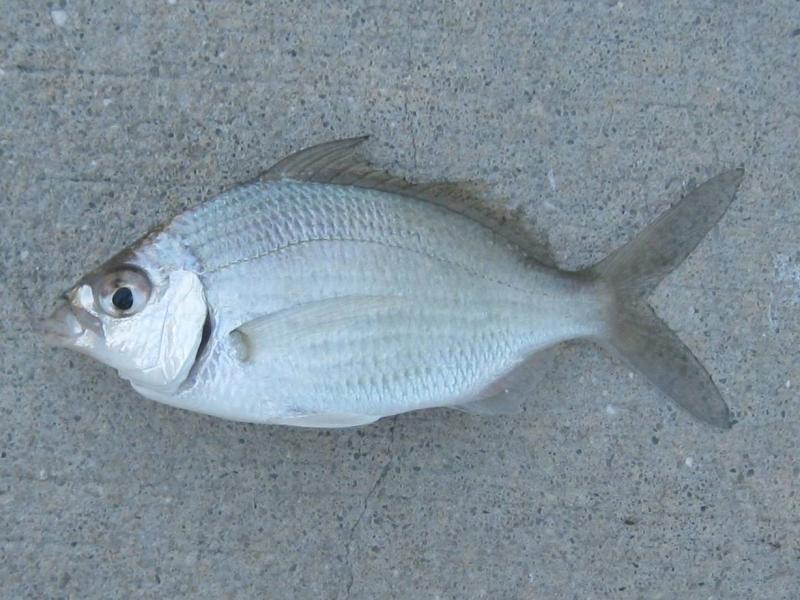 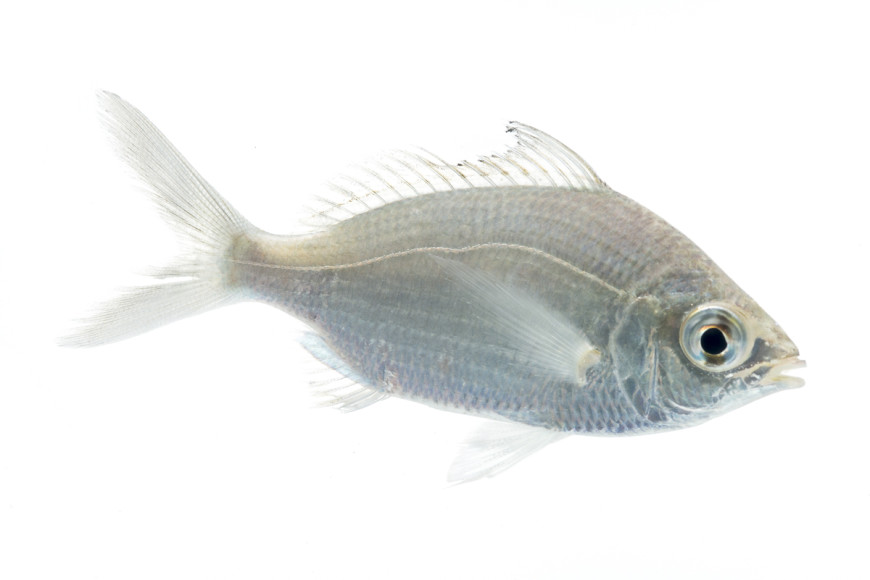 Not the answer you're looking for? Browse other questions tagged zoology species-identification ichthyology or ask your own question.

38
Insect identification - Is this a bedbug?
14
What is Growing on These Tree Leaves? (Image)
30
What strange jelly-like thing is shown in the photo?