Whose horns are these? 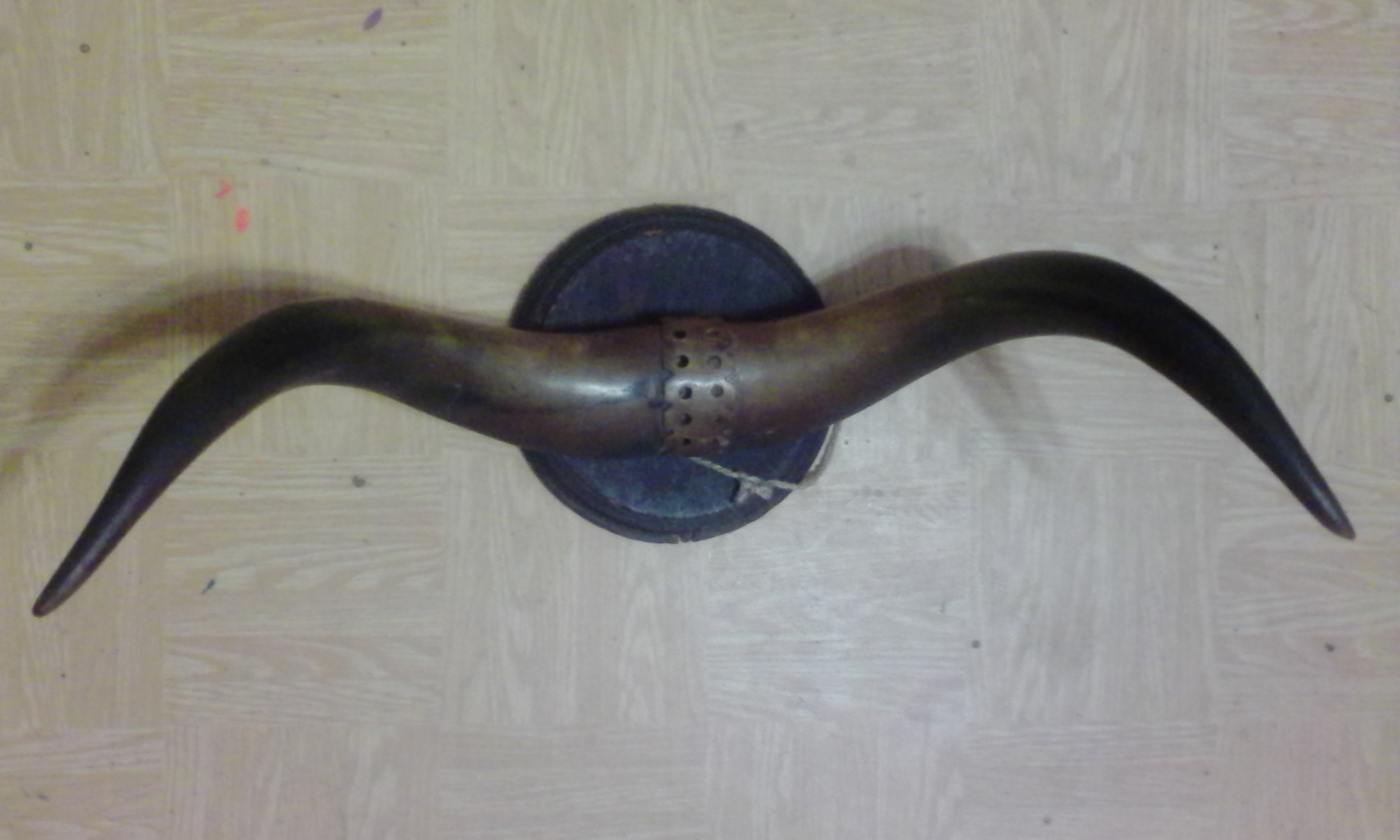 Can anyone please help me identify these horns? I guess they belonged to either European or Asian species. I don't know anything about their history -- they are my grandparents' who are from Moscow, Russia. The horns are at least 20 years old, I guess even more.

A friend of mine suggested those might be a cow's horns, but I'm not sure.

Maybe someone can recommend a resource where it's possible to find it out?

A single picture of aged and polished horns is not going to be that easy to give a confidently correct answer, but I can at least say that they appear to me to be horns of a yak or cattle steer.

See for example, the horns of a female domesticated yak (Bos grunniens): 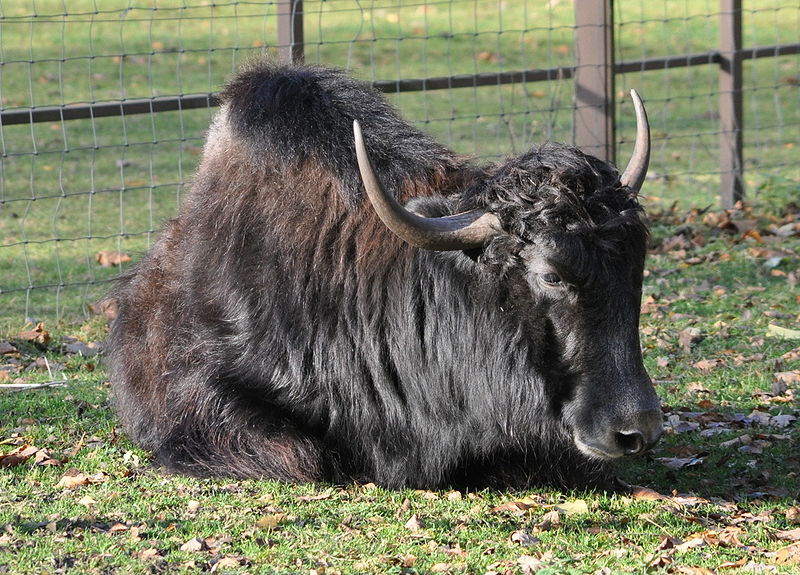 Both Yak species are present in Asia:

Though there are over 12 million domestic yaks in the Central Asian highlands, fewer than 10,000 Wild yaks survive.

However, as I said, these could just as likely be the horns of any of a number of variety of steer cattle. (There are over 800 varieties!).

See for example, this Corriente cow in California: 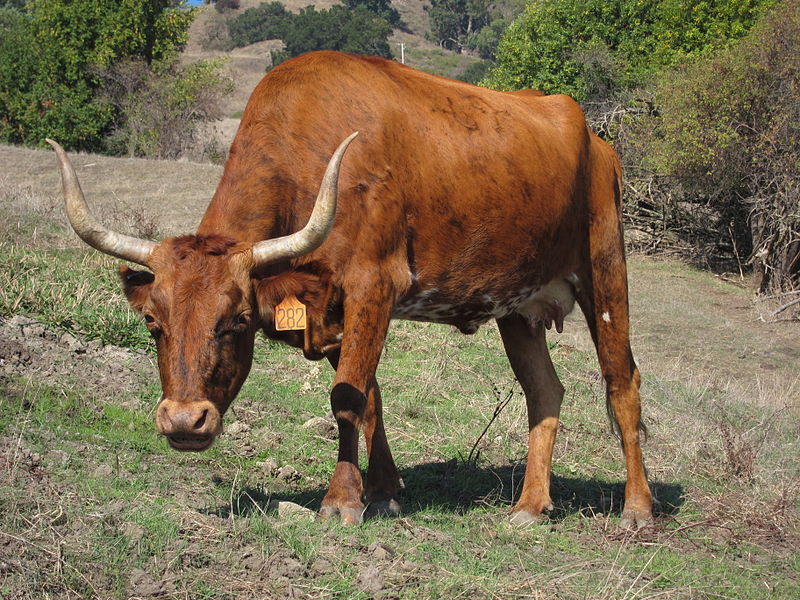 If you Google "steer horns" you get dozens of shapes and varieties of mounted horns. You could comb through looking for similar specimens...

If I had to guess, since your grandparents are from Russia where yak are present, it seems to me it would be more interesting/impressive to mount yak horns vs just steer cattle horns. But that's just a personal guess.

Here's a picture showing a variety of species and their horns: 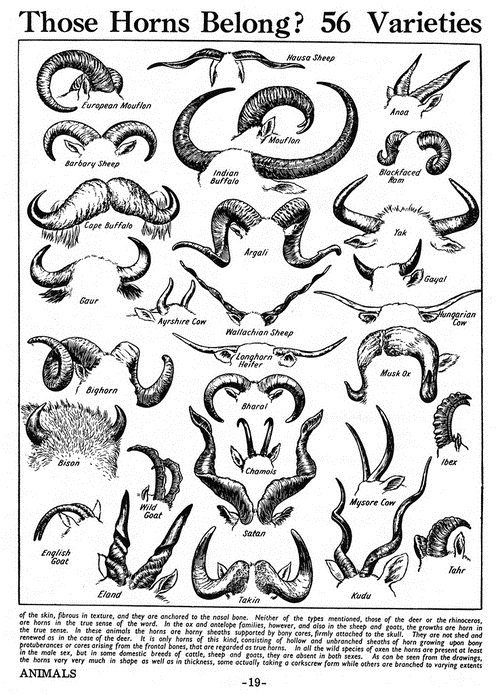 Not the answer you're looking for? Browse other questions tagged species-identification zoology mammals or ask your own question.