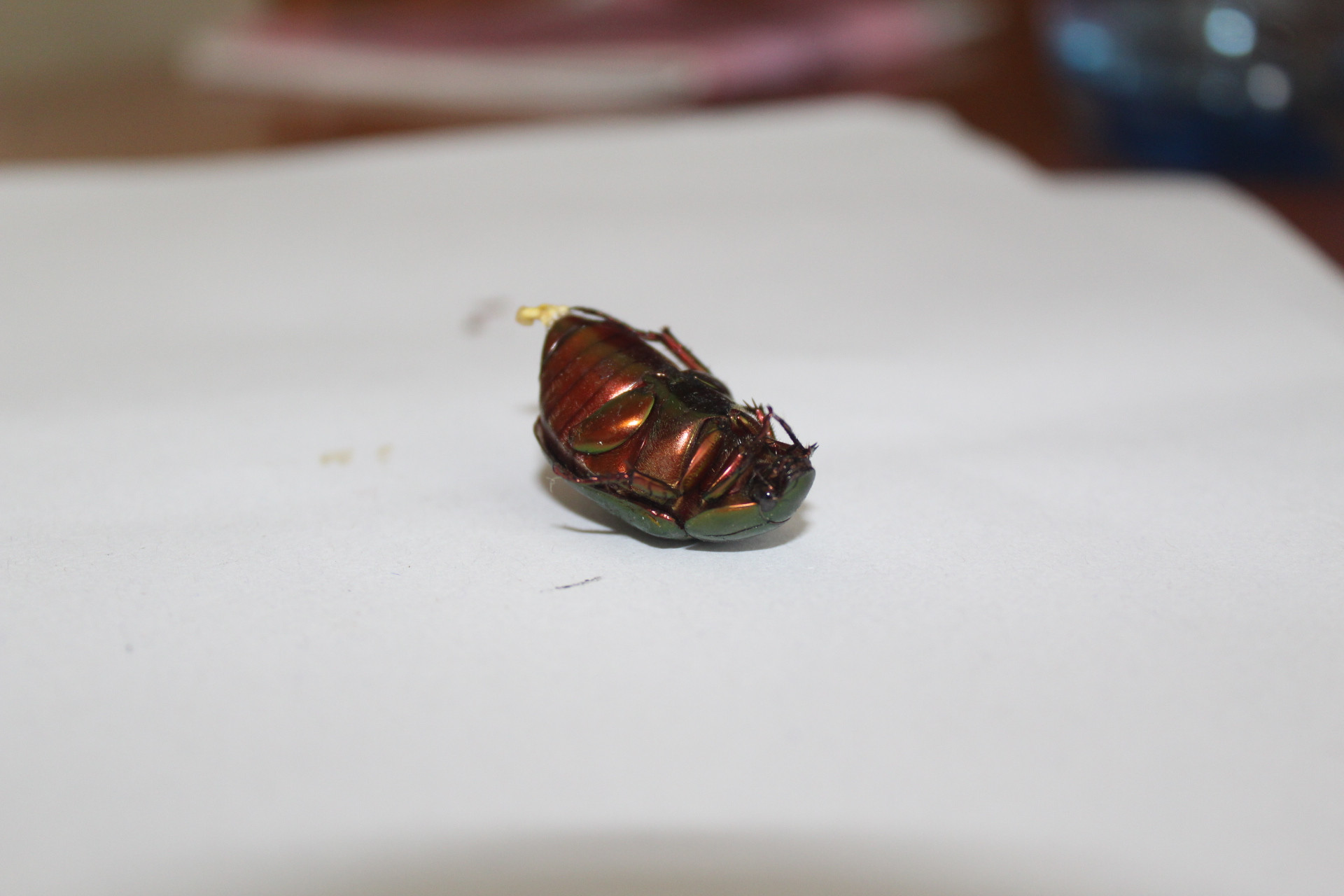 I am from north east India and I found a really beautiful bug in my backyard. Can someone please help me identifying it? 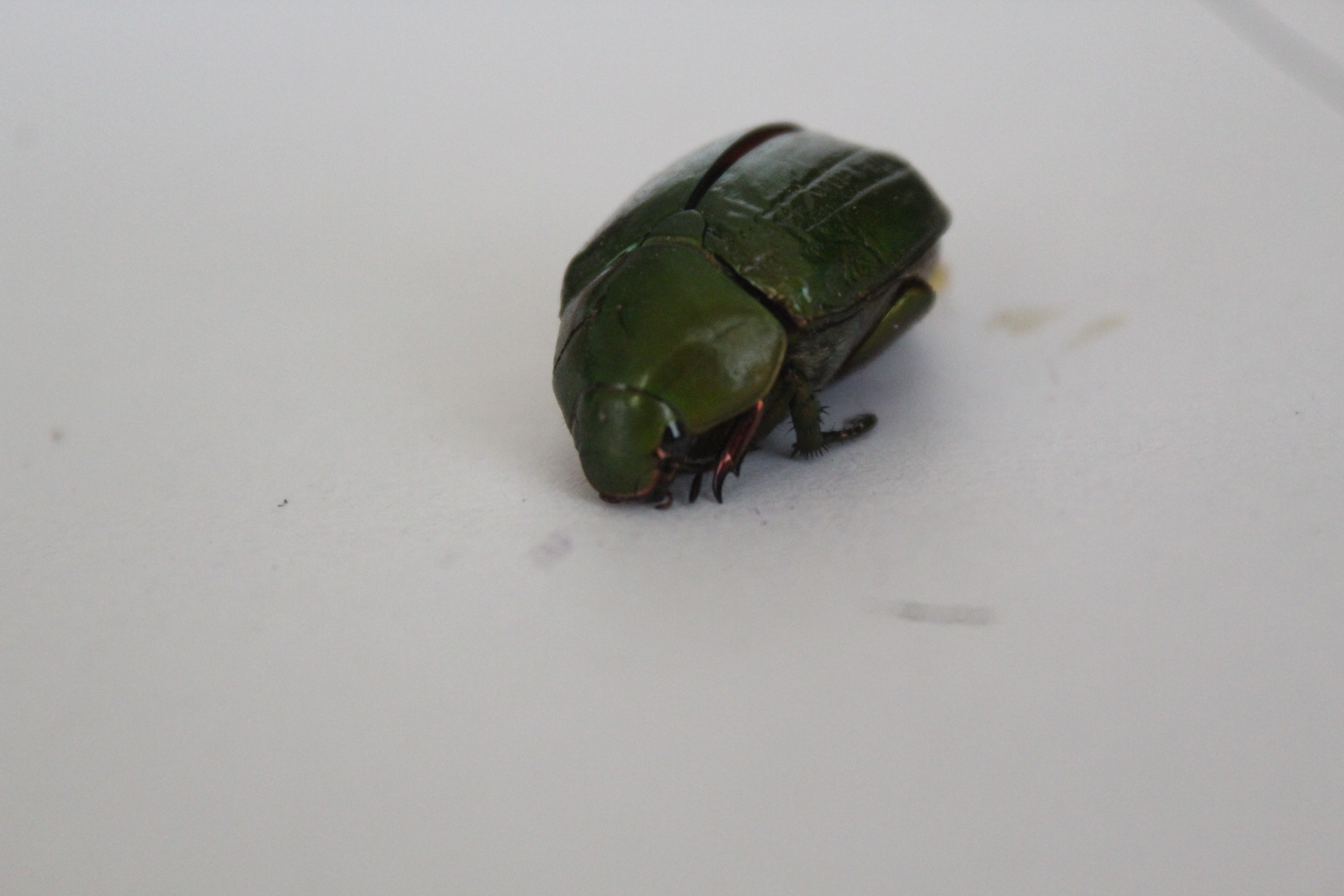 I can't say what species this beetle is but I think it's a species in the Anomala genus in the subfamily Rutelinae (Shining Leaf Chafers). One photo I can link you to is found at Coleoptera Atlas Anomala grandis. 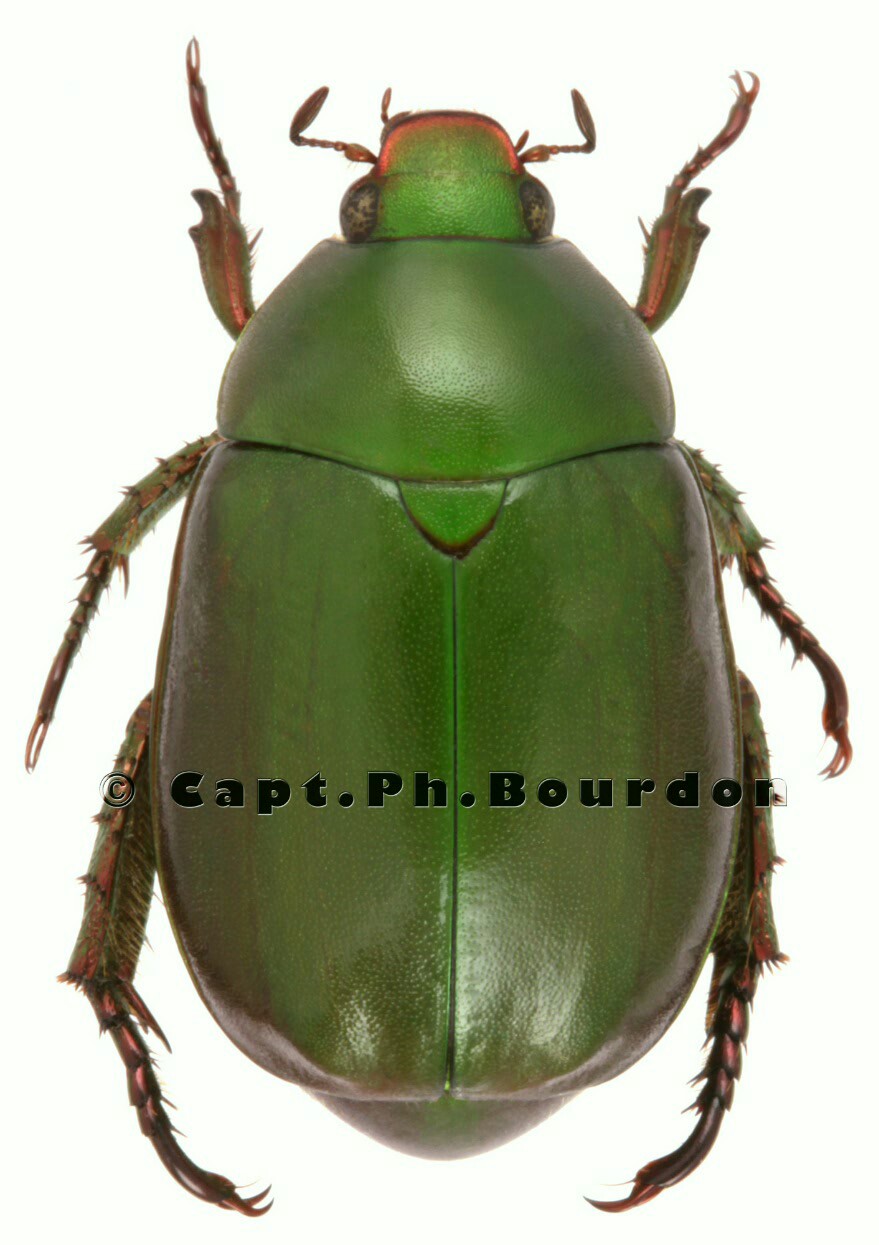 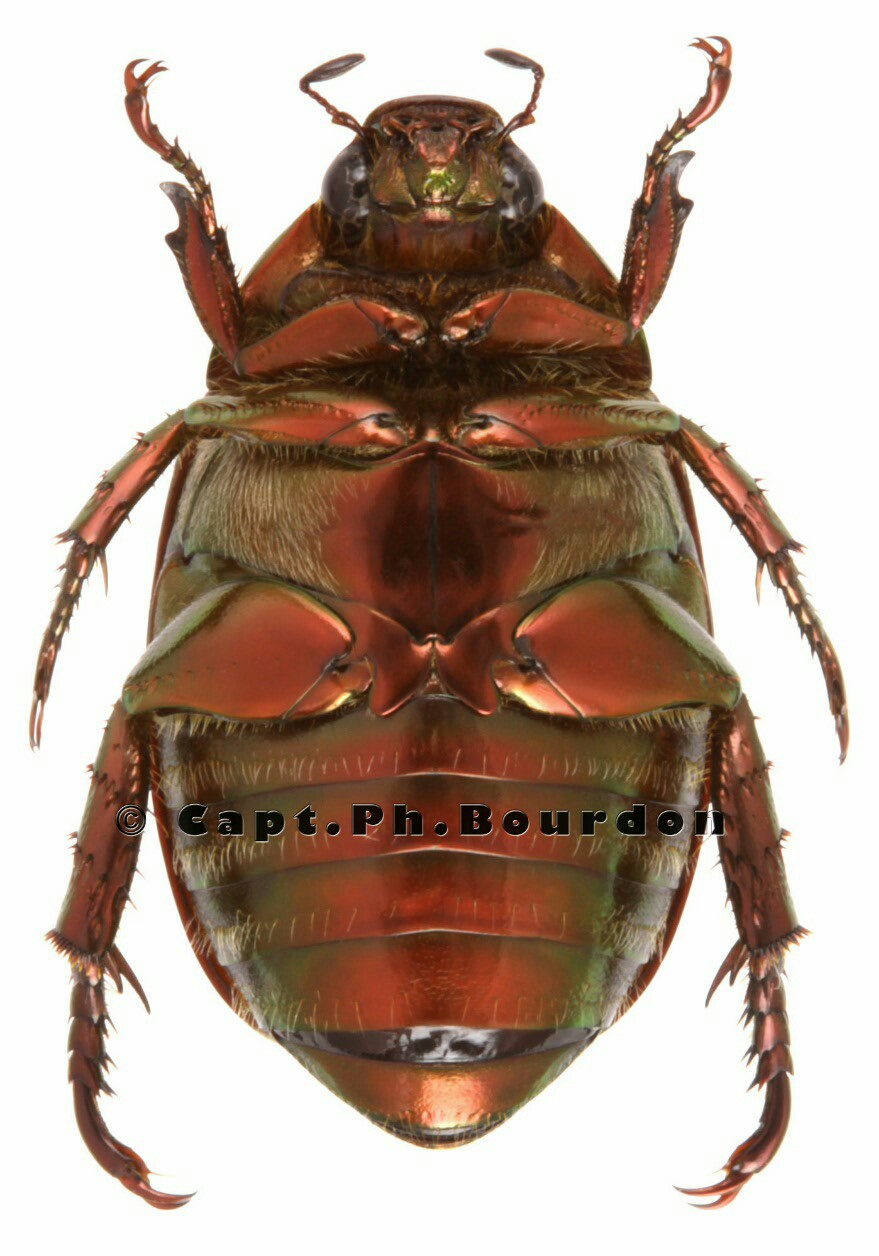 The only reason I wouldn't consider it specifically to be the beetle you found is because the beetle in the photo occurs in Thailand. How far it range is, I have no idea. It might be found as far as you are. A common name for it is little green leaf beetle. Coleoptera Atlas lists its maximum size at 27 mm. There is another larger Anomala species that looks similar called Anomala cupripes or large green chafer beetle. I wonder about the reliability of some of the sources though as it's only supposed to be 20 mm! The name is also one used around 1900 so it might even be the same as A. grandis.

If the photos look like they fit your beetle, and depending on the size of yours, you can use this information to make some inquiries in your region. It's all I can do as resources in English about insects in other parts of the world are often limited.

It looks like a Chrysina Lecontei, a type of scarab. Perhaps you can provide a better top and bottom photo (directly above and below)?

4
Identification of an insect from Florida
14
Help identify this red/black Vietnamese insect
4
What Type of fly is this? its huge
3
What species is this little white bird?
4
Insect identification, UK, 07-19