What is this white/translucent with brown back, larva/worm creature I found, in the UK, on my lettuce?

I'm in United Kingdom, East Anglia. I've just started to grow lettuce in my back garden, taking my first harvest today, I found one of these creatures: 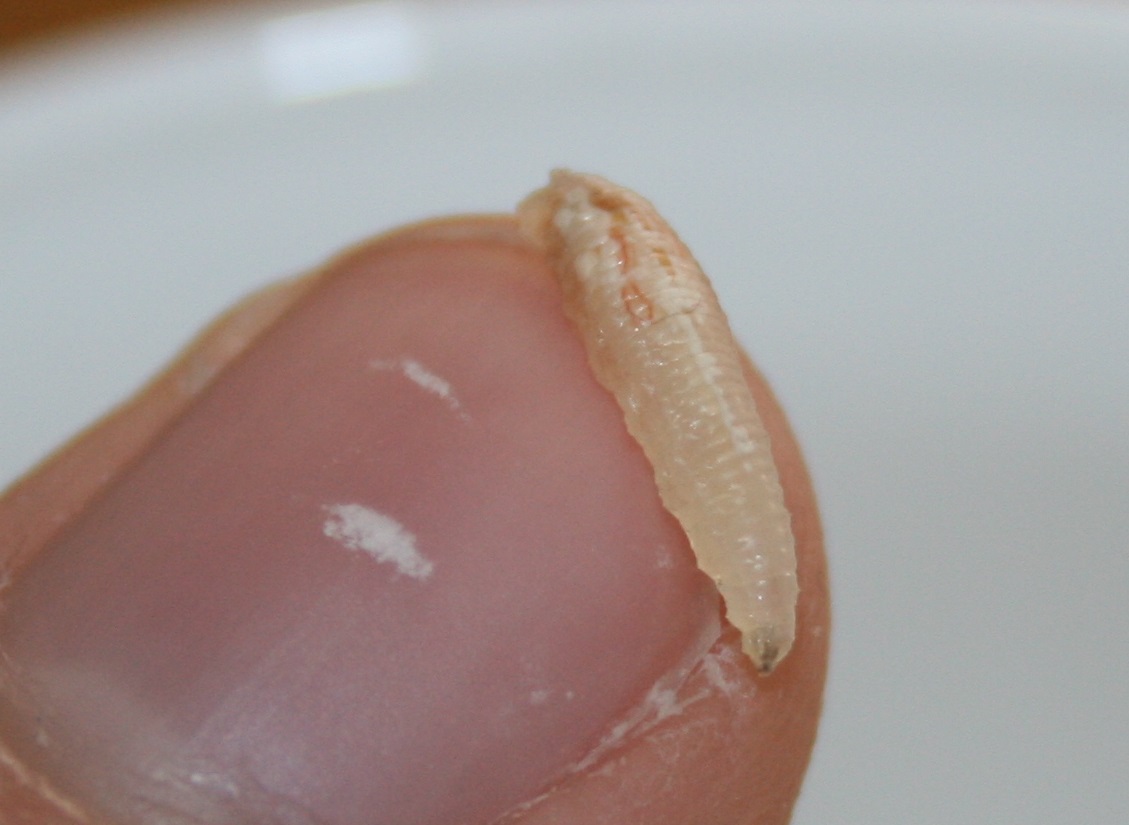 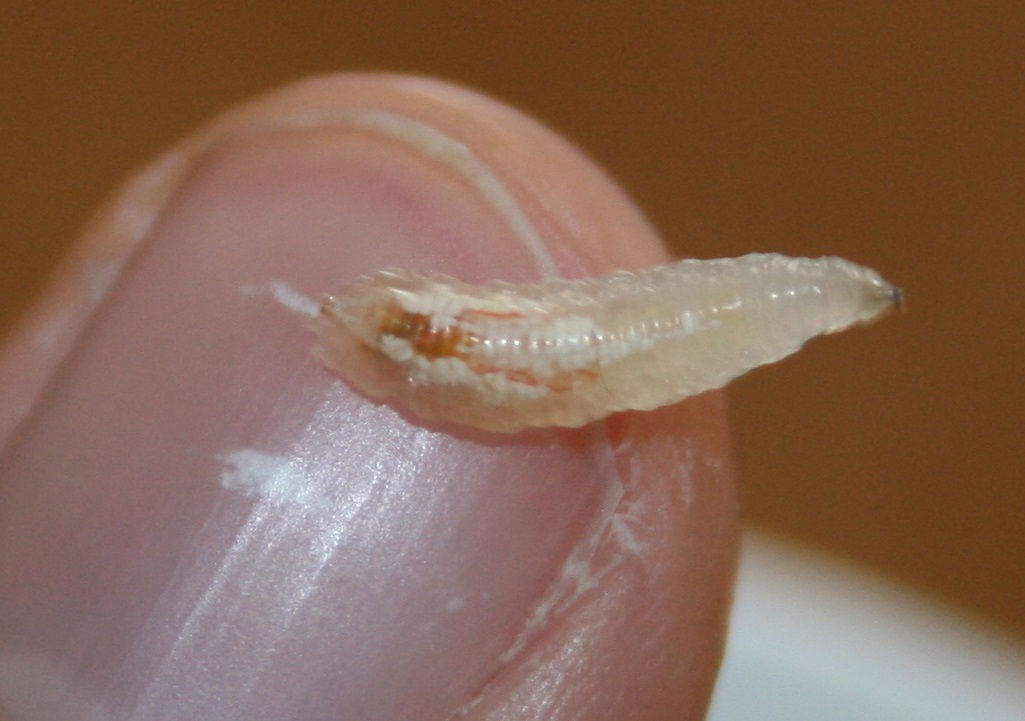 They have a distinctive brown/white mark along the top of their behind. The black dot appears to be its front, as it scouts with that, and moves in that direction most of the time. This is about 10mm long, give or take 50% depending on how stretched out it is.

They appear to have transparent skin, as I think we can see its organs in there. It moves almost peristaltically (similar to a worm), but with direction, not just flapping around, and seems to like the undersides of things.

They're not particularly segmented, though they have those tiny, tiny ridges as you can see. And there are no legs or meaningful features to speak of on its underside. They were also slightly sticky, with a white-ish secretion.

I have since looked and found a few amongst the other lettuce, which all look incredibly similar to this. Usually hiding inside the outer leaves, but not exactly an infestation (yet!). They don't seem to be on any other plants at the moment. There's no evidence that they've eaten any leaves, or anything, currently.

I have done a lot of searching and attempts to identify, but I can't for the life of me find this online. My amateur guess is some sort vermiform fly larva, but it could be anything from a baby caterpillar to a worm, for all I know. Any help in narrowing it down, or especially in finding out if I should be worried for the plants, would be helpful.

Reset to default
1
$\begingroup$
Want to improve this post? Provide detailed answers to this question, including citations and an explanation of why your answer is correct. Answers without enough detail may be edited or deleted.

It's a kind of hoverfly larva (don't know which one, maybe Episyrphus balteatus), they eat aphids on cabbages.

These ones look to me like Drosophila larvae, but much larger than the common laboratory fruit fly, so they are probably a different genus.

Maybe they are simple housefly larvae, like in this video: https://www.youtube.com/watch?v=F6TcIybY7Qo