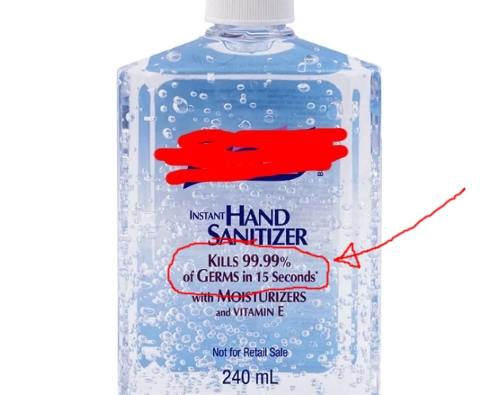 6
Are all known germs benign in small enough quantities? i.e. Why do we wash our hands?
10
Why does cucumber skin kill ants?
5
Why don't all bacteria have F-plasmids by now?
9
Why don't phospholipid bilayers dissolve?
1
Why don't bacteria eat food leftovers?
8
Why don't membrane proteins move?
5
why don't antibiotics reduce our weight?
6
If silver nanoparticles kill bacteria by penetrating the cell membrane, why don't they also kill human cells on contact?