What is this bird species in India?

I spotted this bird in India a day ago in a park located inside a city. There are no nearby water bodies around the park. The bird is slightly larger than the average person's fist. Does anyone know what species of bird is it? 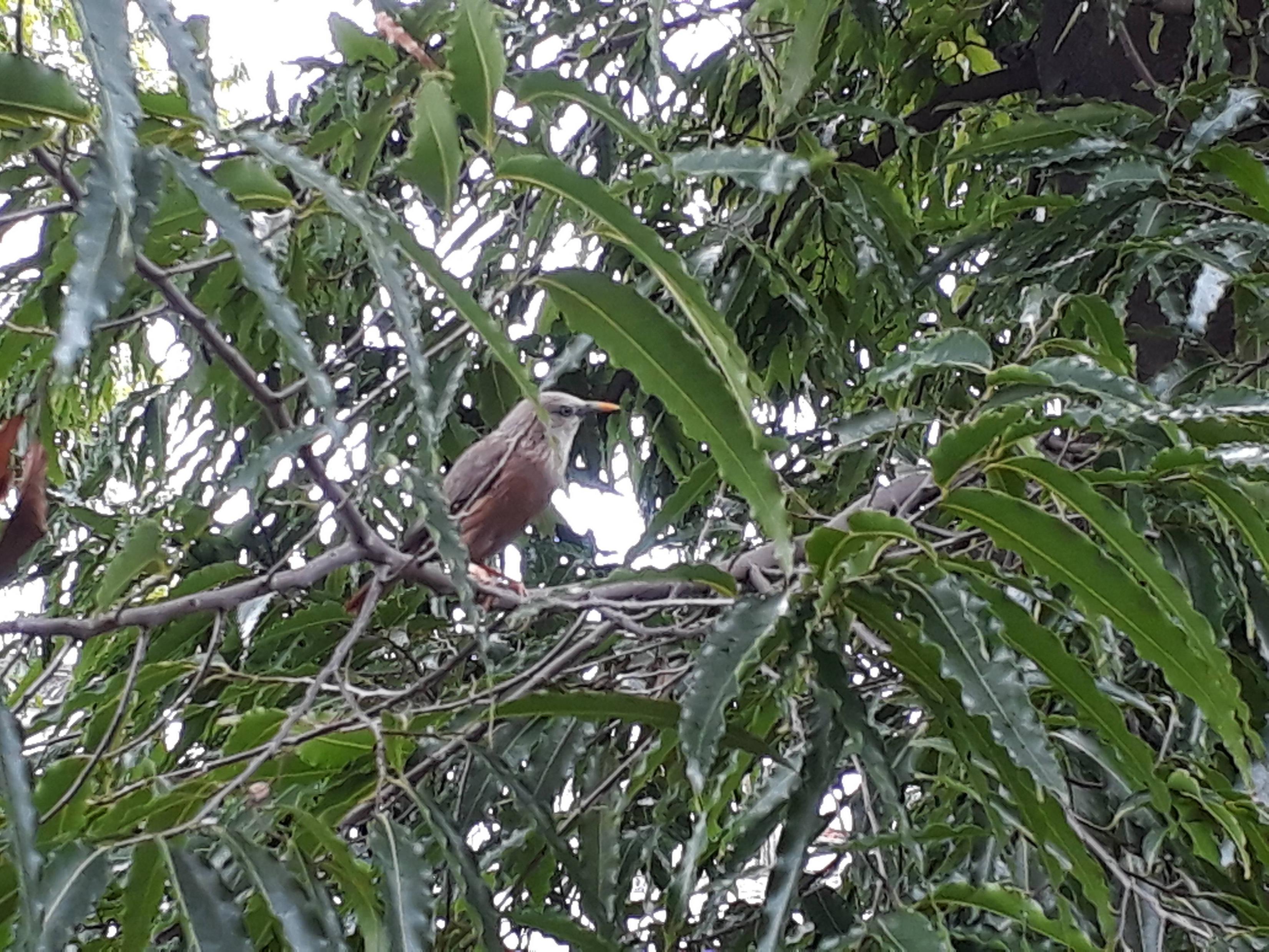 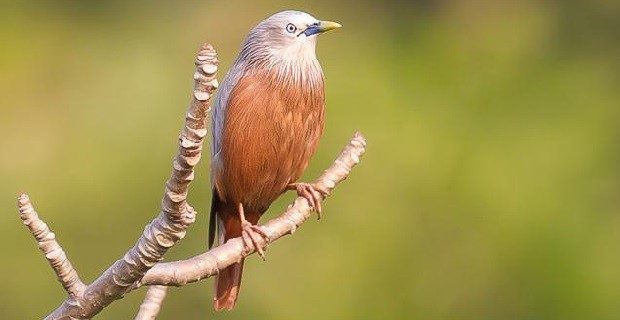 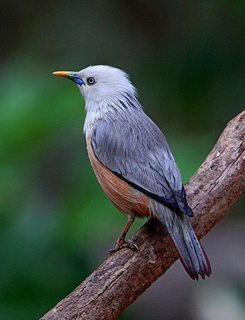 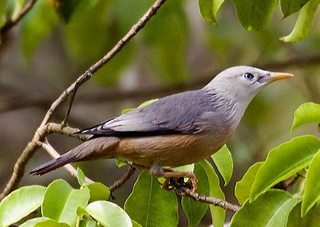 S. blythii on the left and S.malabarica on the right.

Range: As you can see in the map below, they are present throughout most of India: 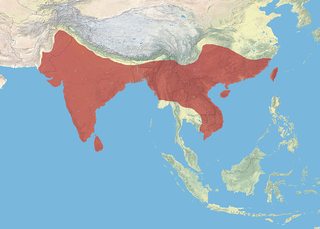 Source: Natural Earth and Myself

You can see videos of specimens here.

9
Birds placing sticks on train tracks?
4
What in the world is this critter?
6
Species of this White Dove
11
What is this raptor on a building in California?
3
Help me find out what this bird is (description, no picture)
9
ID of a pair of similar-looking birds in NT, Australia
0
What species is this bird (found in Cousset, Switzerland)?
5
What is this plant, and is it edible?