What is this insect in Southern California?

I saw this insect flying around in Southern California, USA during the summer. It is about 1.25 cm in length. When it flies, it opens up its wings like a ladybug's. What is this? 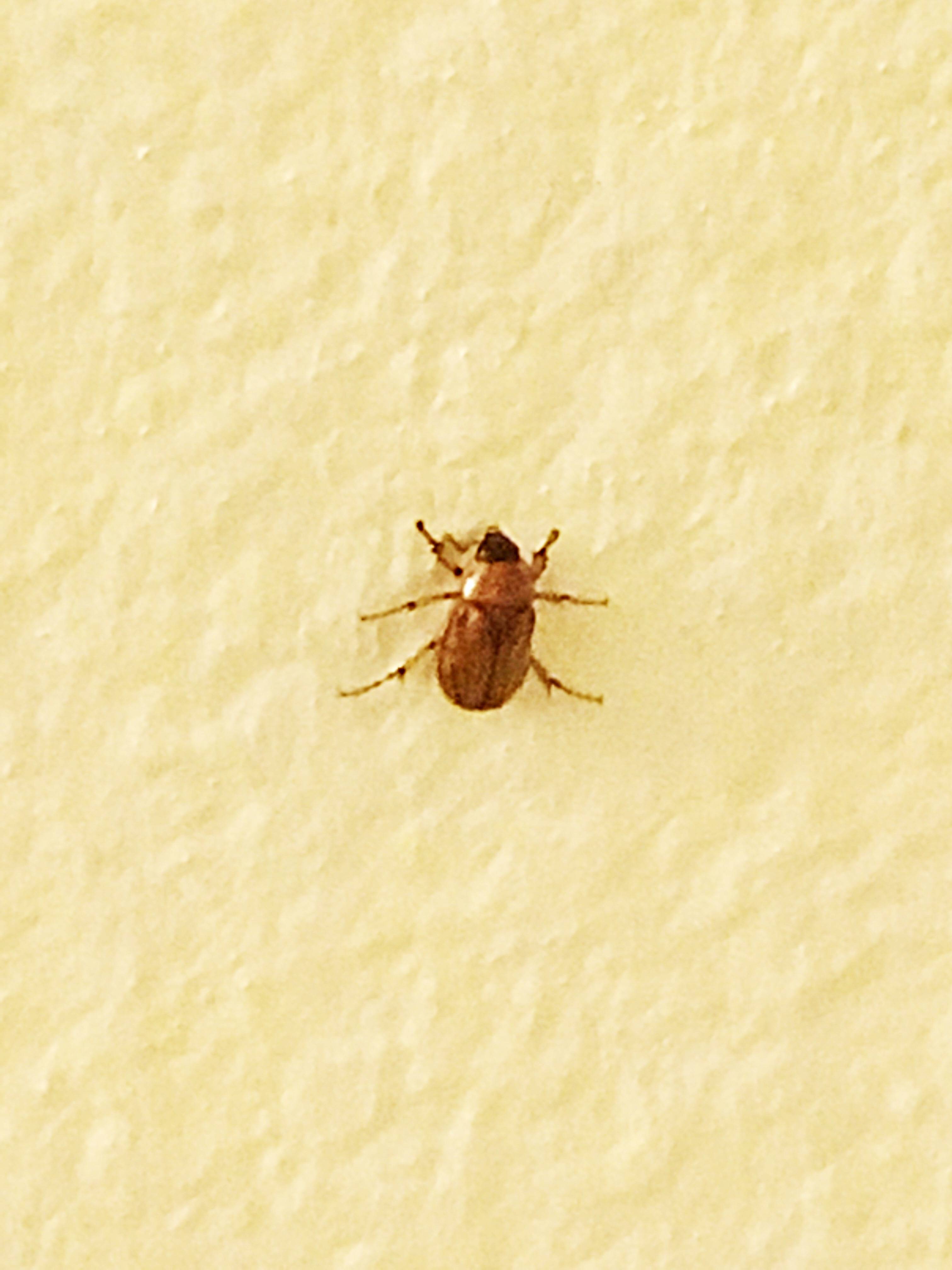 This is a scarab beetle that belongs to the genus Cyclocephala, and has the nickname of "masked shafer" (gallery). There are over 300 different species within this genus, however, the species most common to southern California is C. hirta and C. pasadenae, with me leaning more towards the former. 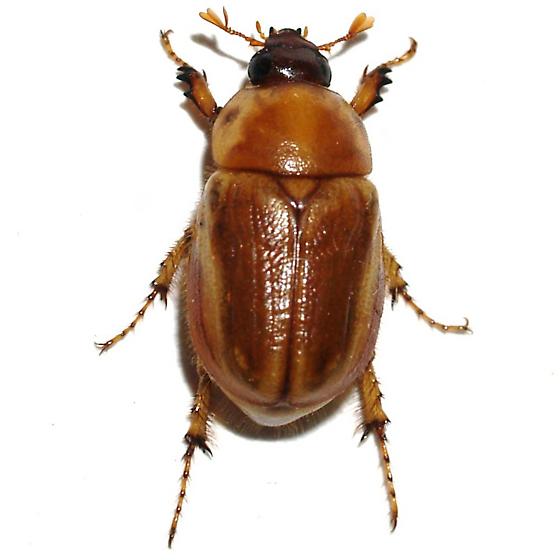 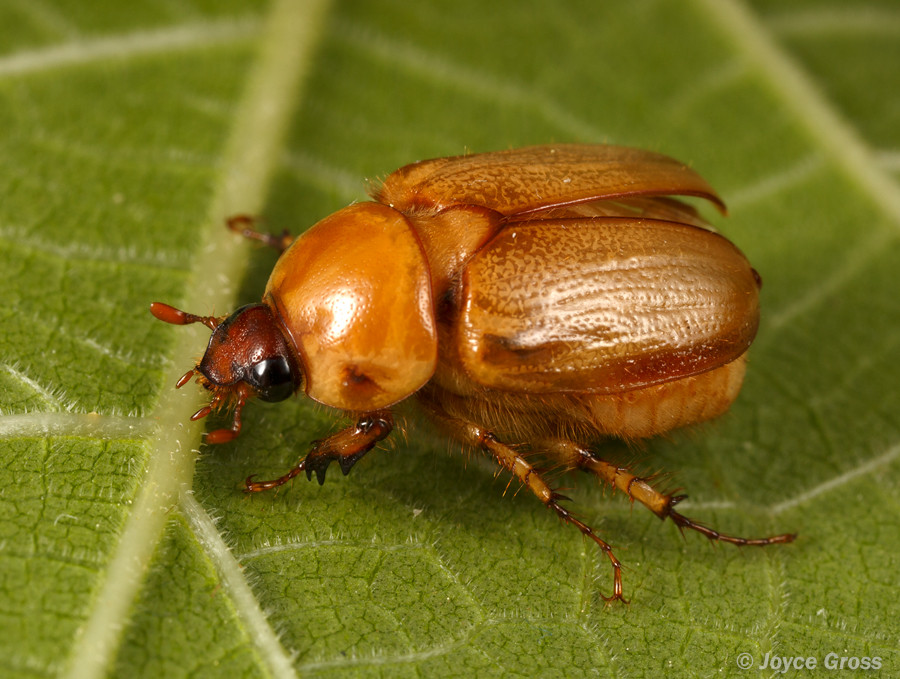 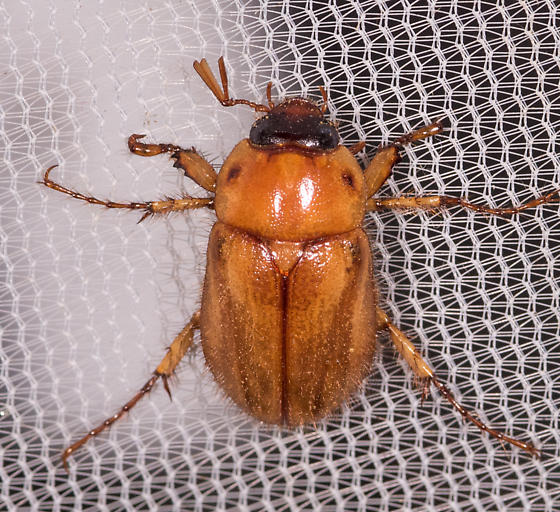 When it flies, it opens up its wings like a ladybug's.

I have seen that bug for years, I know its a type of beetle and you are not suppose to smash em. This is just coming from my own research and talking with friends. I think they are called June Bugs.

Heres a descriptor I found.

mahogany-colored beetle of the scarab beetle family, widely distributed in North America and especially abundant in the NE United States and the adjacent parts of Canada. It is also known as June bug, although true bugs belong to a different insect order. The adults, which may swarm in great numbers in early summer and are attracted to lights, feed by night on the foliage of deciduous trees and hide during the day. The eggs are laid in the soil, where the larvae, called white grubs, remain for two or three years, eating the roots and other underground parts of grasses, grains, and trees. The grubs cause great destruction to lawns and fir trees. Many birds and small mammals, such as skunks and pigs, root out the grubs and eat them. The insects pupate underground in the fall and emerge as adults the following spring. June beetles are sometimes called cockchafers, a name used primarily for some of their close relatives in the Old World. They are closely allied to the leaf chafers, including the rose chafer. June beetles are classified in the phylum Arthropoda , class Insecta, order Coleoptera, family Scarabaeidae.