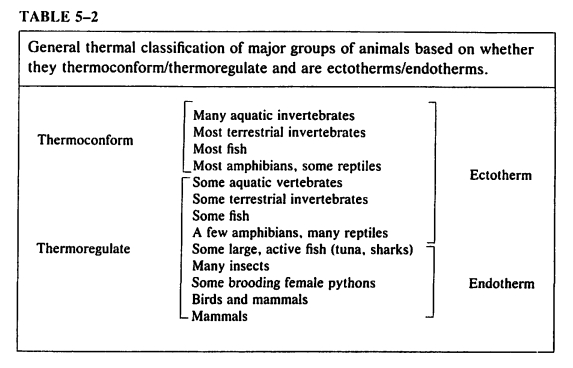 7
What is the context in which a species gets the name "elegans"
6
Origin of term ‘confluency’ in cell culture
4
Can an exotic species be also endemic?
6
How different are these terms: Phylloclade, Phyllode, Cladophyll and Cladode?
5
What is the difference between silent and synonymous mutations?
2
What is the reason behind the subphylum name "Urochordata" for tunicates?
1
What do you call members of a same species that show some morphological differences depending on their environment and/or diet?