Explaining a branch with visibly different leaves on Citrus japonica

My father was so kind as to send me a tree of Citrus japonica, aka Fortunella japonica aka kumquat (all names mean the same according to Wikipedia). Though I have seen this species many times, it is only now that I noticed two very distinct kinds of leaves.

One kind of leaves that I call 'double leaf' (second image) is only found on one single branch. The branch is still green down to where it merges with the tree, but many of the leaves are among the biggest on the tree. Excepting one sickly not fully formed leaf, all leaves on this branch seem to be of this 'double' type. I checked carefully. 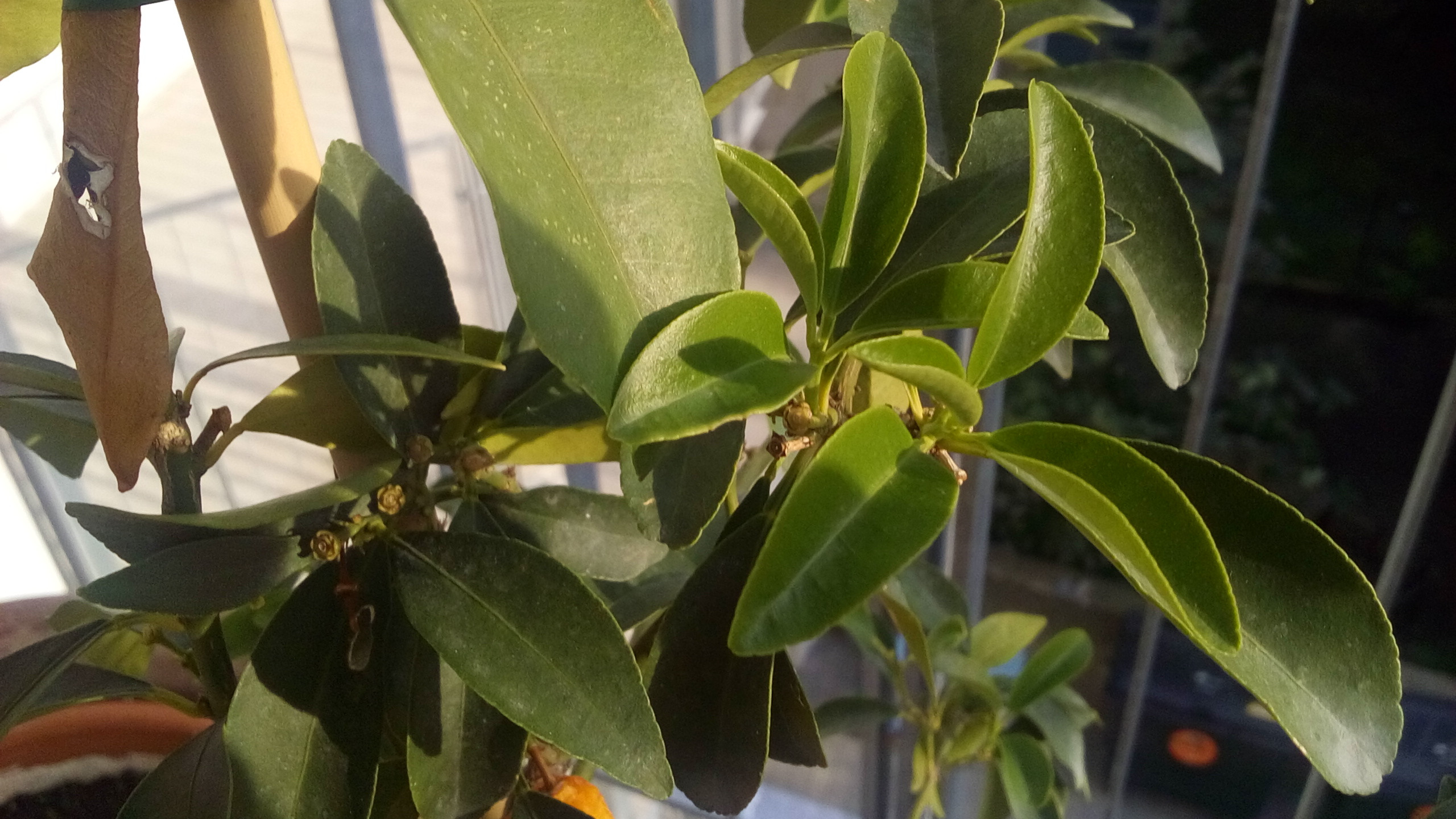 All other leaves are of the kind shown in the first image. 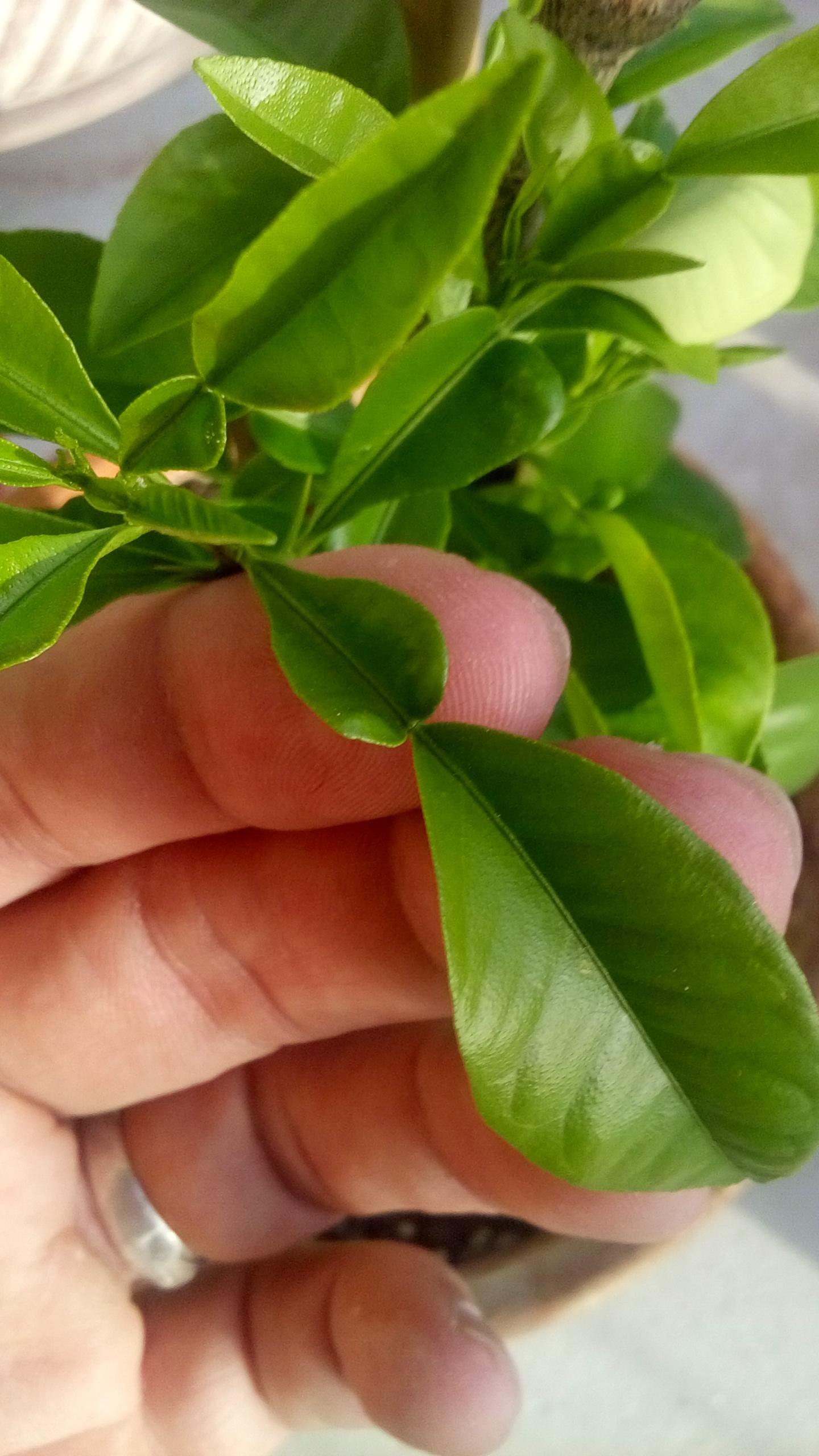 This is the tree as a whole: 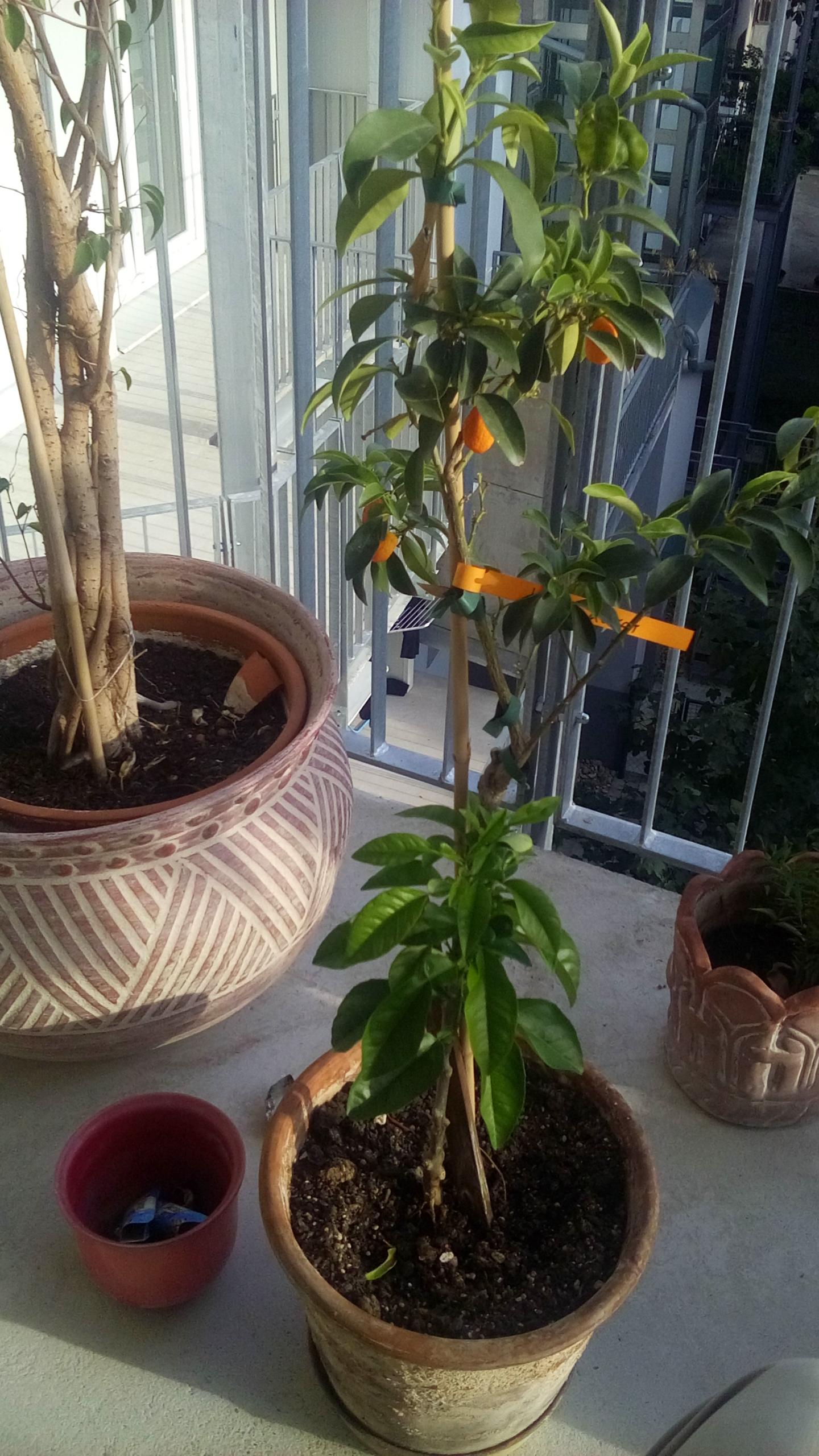 How can this different type of leaves on just one branch be understood? Does that branch belong to a different kind of Citrus (meaning grafting occurred), or is this a stage in leaf development? I don't think the latter, because I found small single leaves in the top branches of the tree. But I also don't think the former, because father said no such thing. If it is a mutation, why does it solely affect one branch?

I am a particularly ignorant amateur, but if you instruct me what to observe or photograph, I shall gladly do so.

I thought I should supply a picture of where the unique branch emerges from the tree: 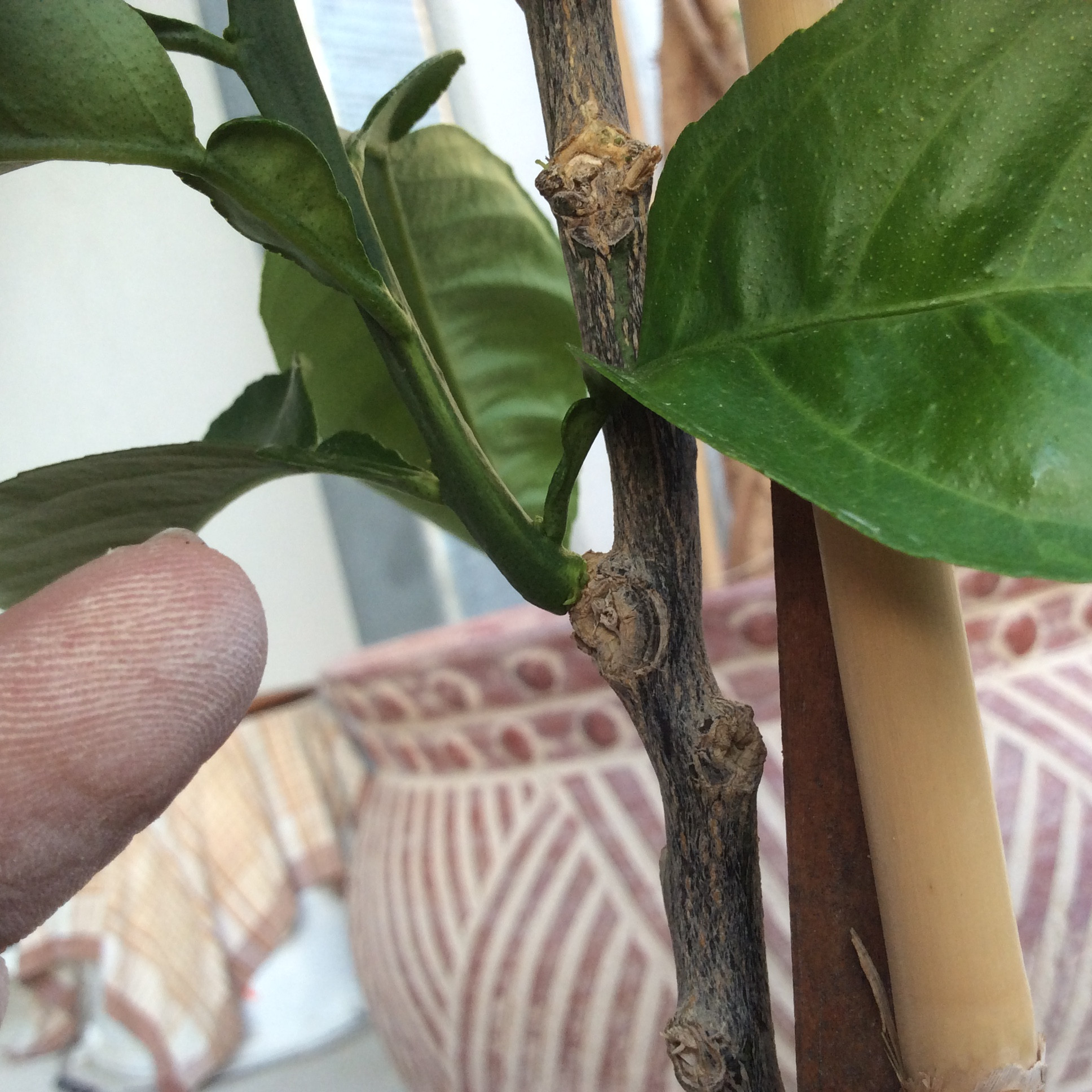 The tree bears fruit and at its thickest point is marginally thinner than my thumb.

It just occurred to me that the entire upper kumquat might be grafted onto a different kind of citrus, which would explain such behaviour in the lower branch. I will search for evidence of this in the morning.

What you are seeing here is an example of a winged petiole. The petiole is the leaf stalk and these can have wings called stipules.

According to this source kumquat leaves have narrow petioles. I can't explain why you are seeing variation on a single plant, but I recall seeing similar variation on garden citrus in California, so I suspect it isn't unusual.