i couldn't take a picture because i get rid from it as soon as posible. Because i thought maybe it was a bad parasite.

But i draw a picture of it at my computer. But my picture not very accurate because it was very tiny to see what it actually look like. and i cant remember all of the characteristics of it.

It is very tiny about 5 mm in length. and maybe almost 0.1 mm thick. I assume that yellow thing is head, because of movement directions is towards that way. To move, he elongates its own body then holds to surface with its own head, then let free its other ends grasp from the surface simultaneously shrinks to shorter length maybe half of its elongated length. than repeats whole process.

It was shrinks and elongates to move

it was moving like its got very soft body. and it was becoming significantly thinner when elongates.

finally I must describe how my picture could inaccurate: it was very tiny i cant see his body parts exactly. i guess i see a tiny structures appears like his 2 pair back leg and 1 structure ball like thing attached to end. But this structures possible thickness are micrometers so i also thought that structures could be attached dust particles. And i also saw structures like this at the front end, but it was so tiny, i cant even drew because i see just barely but cant figured what was it like.

only im sure about its head and white-ish neck.

it is elongated at the picture.

So picture is representing what i see. but not %100 accurate. due to reasons i described.

i hope my questions description is enough and isn't improper. 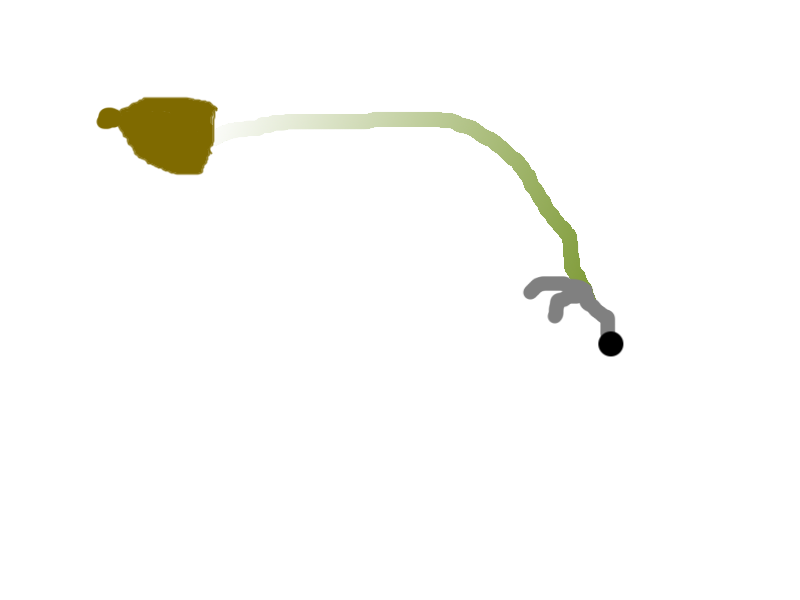 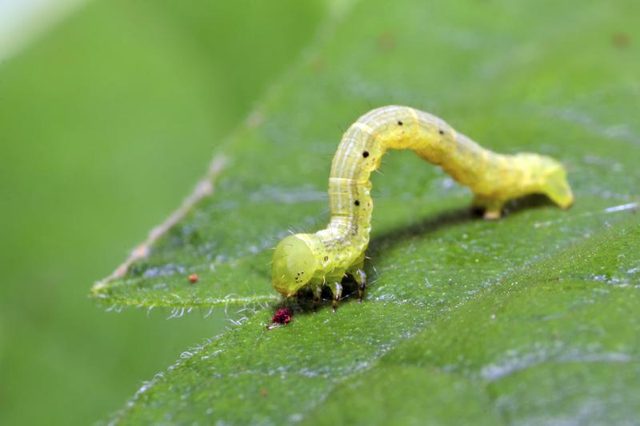 Was it an inchworm? It fits the description, as well as the 2nd picture.

3
Black/dark-red smooth West African worm, full of red blood
16
Identifying a thin, black, worm-like creature with a hammer-shaped head
1
I need help identifying a bug
3
What kind of beetle has fuzzy orange antennae and can flip its head down for digging?
6
What are these tiny creatures swimming around my aquarium?
6
What is this yellow sticky excretion from a moth? Details in photos
0
What is this insect seen in Northern Italy?
2
Middle European Spider Identification