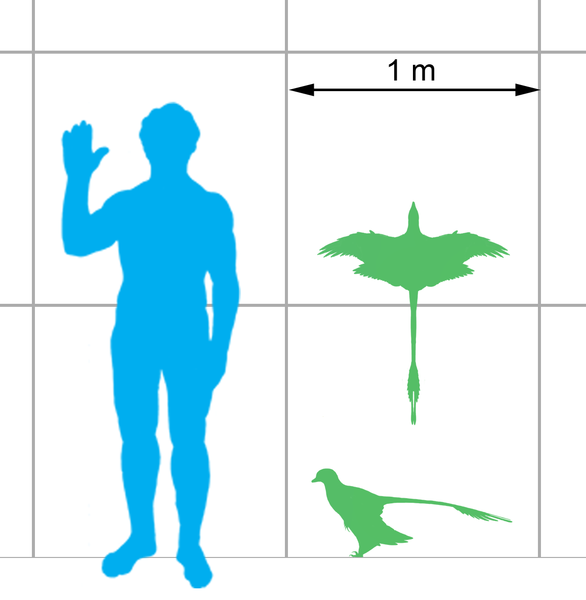 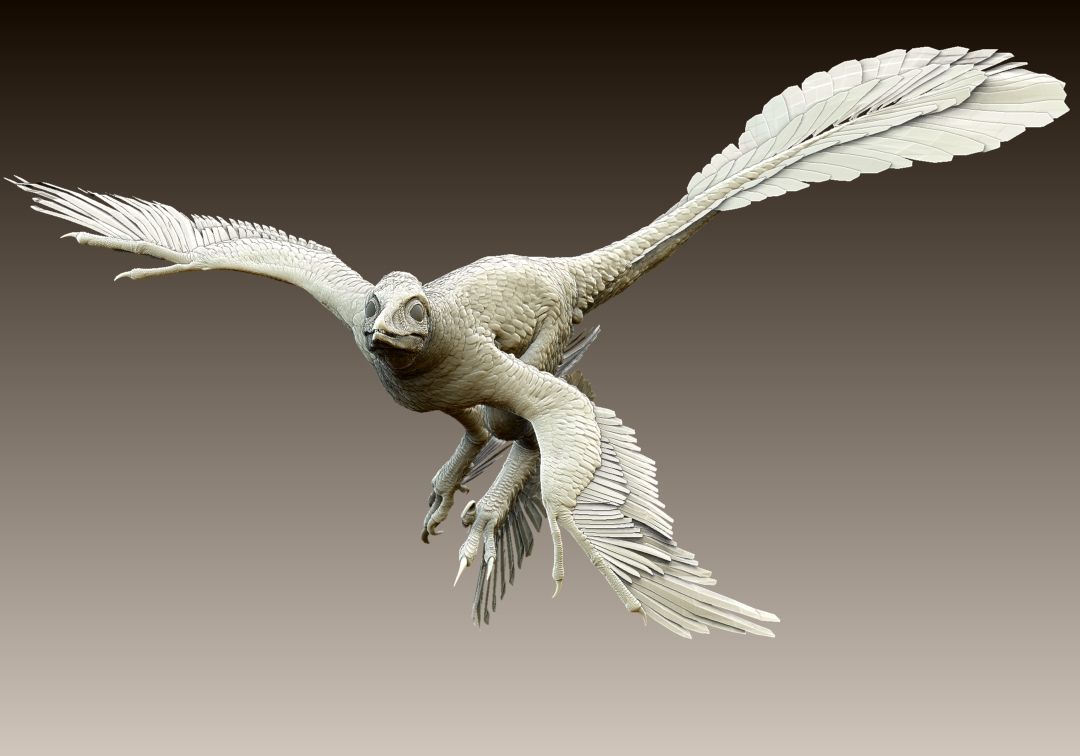 31
Were there any flying dinosaurs?
4
Why are two-winged animals much more common than four-winged?
1
Would anything limit an "invasive species" T. rex introduction now besides equilibration with available prey or intervention by humans?

4
Why are two-winged animals much more common than four-winged?
3
Bats observed hunting insect prey - any evidence of "handedness" (laterality) in circular flight pattern?