How do I know which molecular structure is glycine's "base state"?

I was looking up the chemical structure of glycine, and I found the following two images: 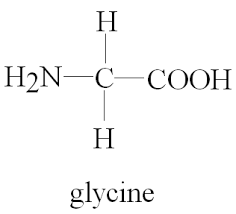 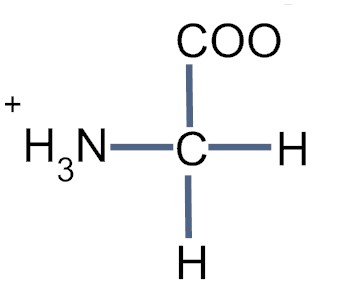 My question is, what is the "base state", or the "natural state" of glycine? Under what scenarios does glycine become oxidized/reduced?

Short Answer: You need to define base state.

Background: The point to keep in mind here is that the base state (as you call it) is not constant. As @jeppenielsen points out in the comments, amino acids are zwitterions. According to Wikipedia:

In chemistry, a zwitterion, formerly called a dipolar ion, is a neutral molecule with both positive and negative electrical charges. (In some cases multiple positive and negative charges may be present.) Zwitterions are sometimes called inner salts. Unlike simple amphoteric compounds that may only form either a cationic or anionic species, a zwitterion simultaneously has both ionic states.

Structure of other amino acids also changes similarly. To know why this change occurs, just keep in mind that (in very simple terms) pH is inversely proportional to the concentration of H+ ions in a solution (higher the pH, lower the concentration of H+). The exact formula is $\ce{pH = - log[H_3O^+]}$ (yes, it means that a pH of 4 is 10 times more acidic than pH 5 and so on). Also, as pH changes, so does the formula for the amino group (see the diagram again).

Not the answer you're looking for? Browse other questions tagged biochemistry amino-acids ph or ask your own question.

8
How can a three-base codon evolve from a two-base codon?
2
How Do Acid and Base Loving Plants Get Enough PO4?
7
How are amino acids neutral at physiological pH?
17
What is the explanation for the smaller number of tRNA than codons?
10
Difference between Peptone, Peptide and Proteose
4
Difference in Basic Amino Structures
5
Tryptophan side-chain structure, how should it be orientated?