What's the smallest animal with hemoglobin running in its veins?

What's the smallest known animal with hemoglobin running in its veins?

Here I mean an animal that on its own is able to produce the hemoglobin that is running in its veins. For that reason this excludes mosquitoes that have filled themselves with blood from another creature, for example.

With smallest I mean either by mass or by spatial dimensions. Either would be interesting.

It depends how different from human hemoglobin it can be and still count as hemoglobin. Here is a cool evolutionary tree of globins. 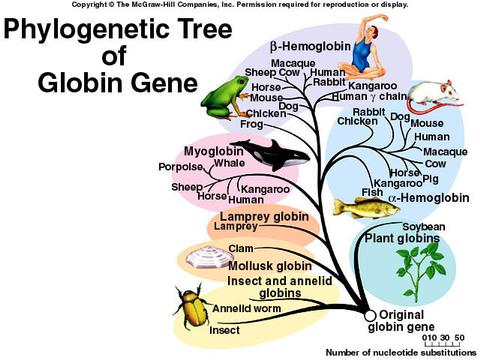 Here is the worlds smallest fish. Fish have hemoglobin similar to that of humans. from Wikipedia: The world's smallest fish is Paedocypris progenetica1 from Indonesia, with mature females measuring 7.9 mm (0.31 in). 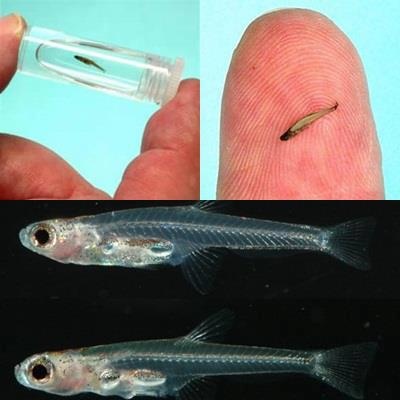 But I think bloodworms are even smaller. They have hemoglobin too. It is evolutionarily more distant from us but they use it for the same reason we do.

Blood worms are red because their blood plasma contains haemoglobin, like human blood. Also spelled “hemoglobin,” haemoglobin increases its ability to take up oxygen. The larvae commonly burrow in the oxygen-poor mud bottom of pools and rivers, so haemoglobin is of great value to the larvae.

If you are going to allow very distant relatives, I think this snail is even smaller than the smallest bloodworm. Less than 1 mm. Molluscs have hemoglobin too. 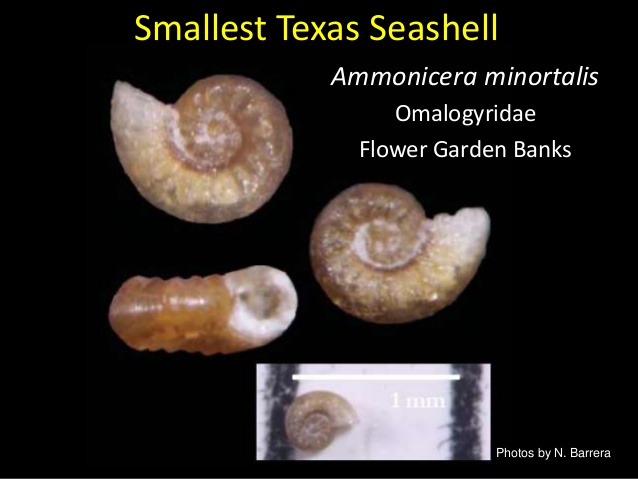 Paedophryne amauensis, the world's smallest vertebrate by length, 7.7mm. The coin by the way is an American dime. 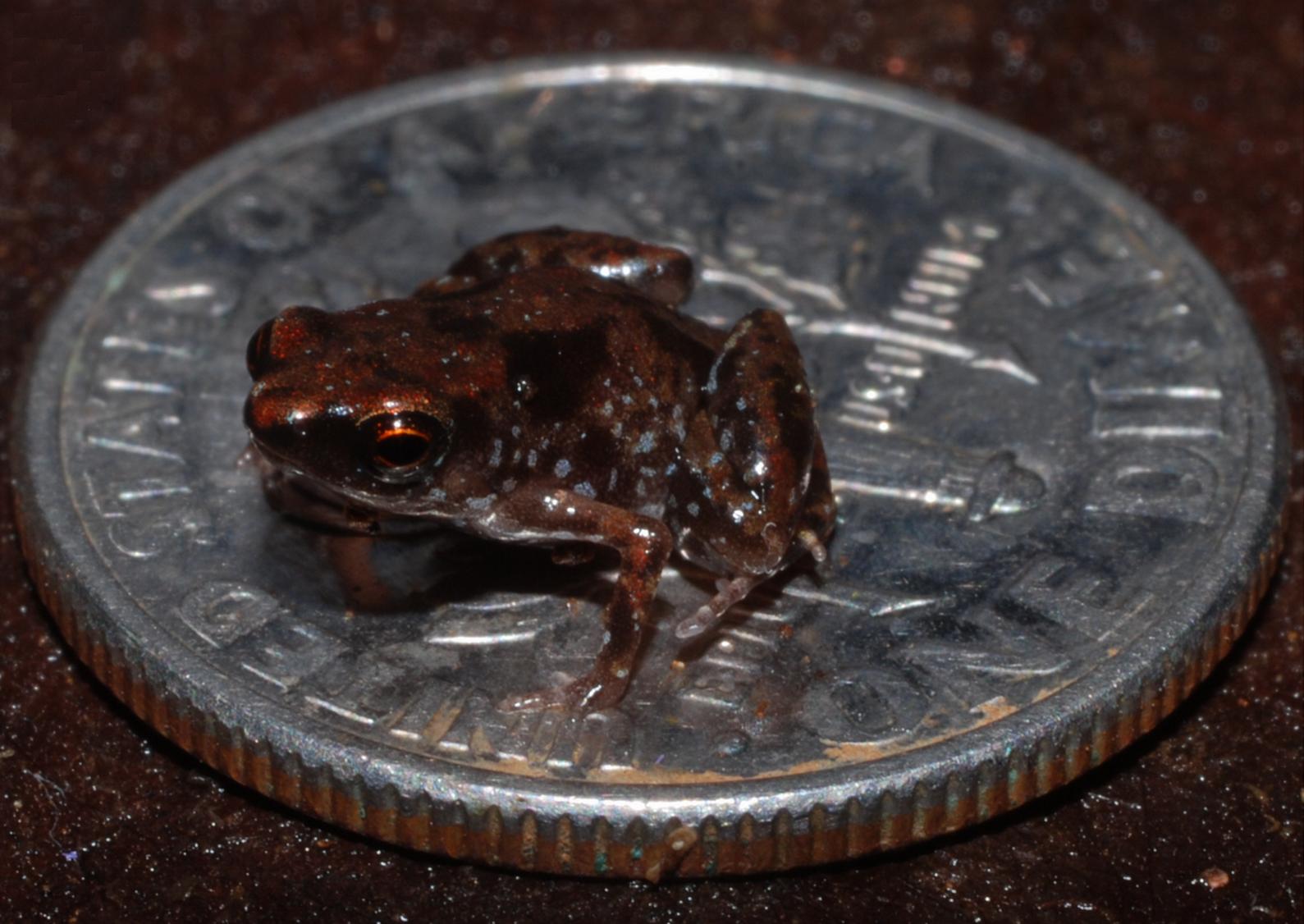 Not the answer you're looking for? Browse other questions tagged zoology hematology or ask your own question.