Some sources seem to imply the Rüppell's (griffon) vulture (Gyps rueppelli) can see objects at a distance in excess of 10 km -- roughly three times the commonly asserted vision distance of an eagle.

What studies have been done on eyes of this species and can any experts comment on the accuracy of this assertion?

Also, do we know whether their eyes perceive a similar color range to that sensed by human photoreceptor cells? 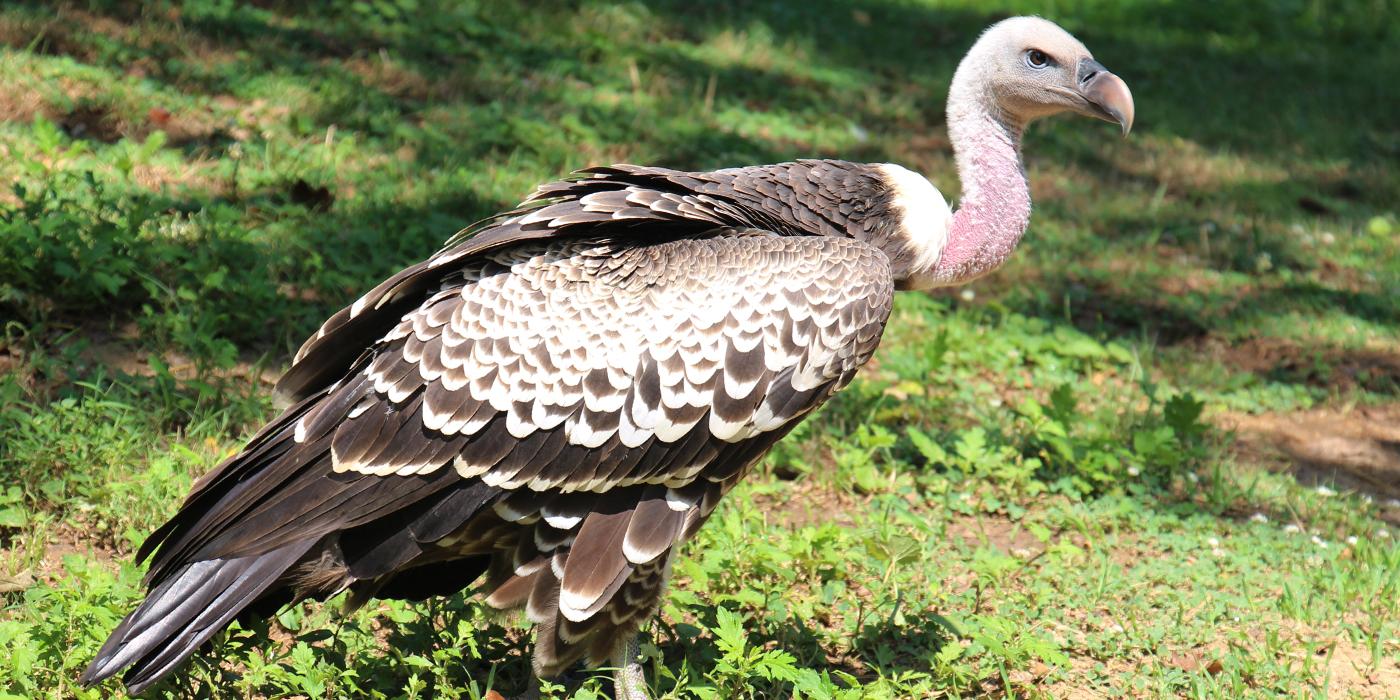 The claim appears based on this ornithology journal article [PDF] ("Collision between a Vulture and an Aircraft at an Altitude of 37,000 Feet") detailing a collision over Abijan, Ivory Coast. This is a coastal city... 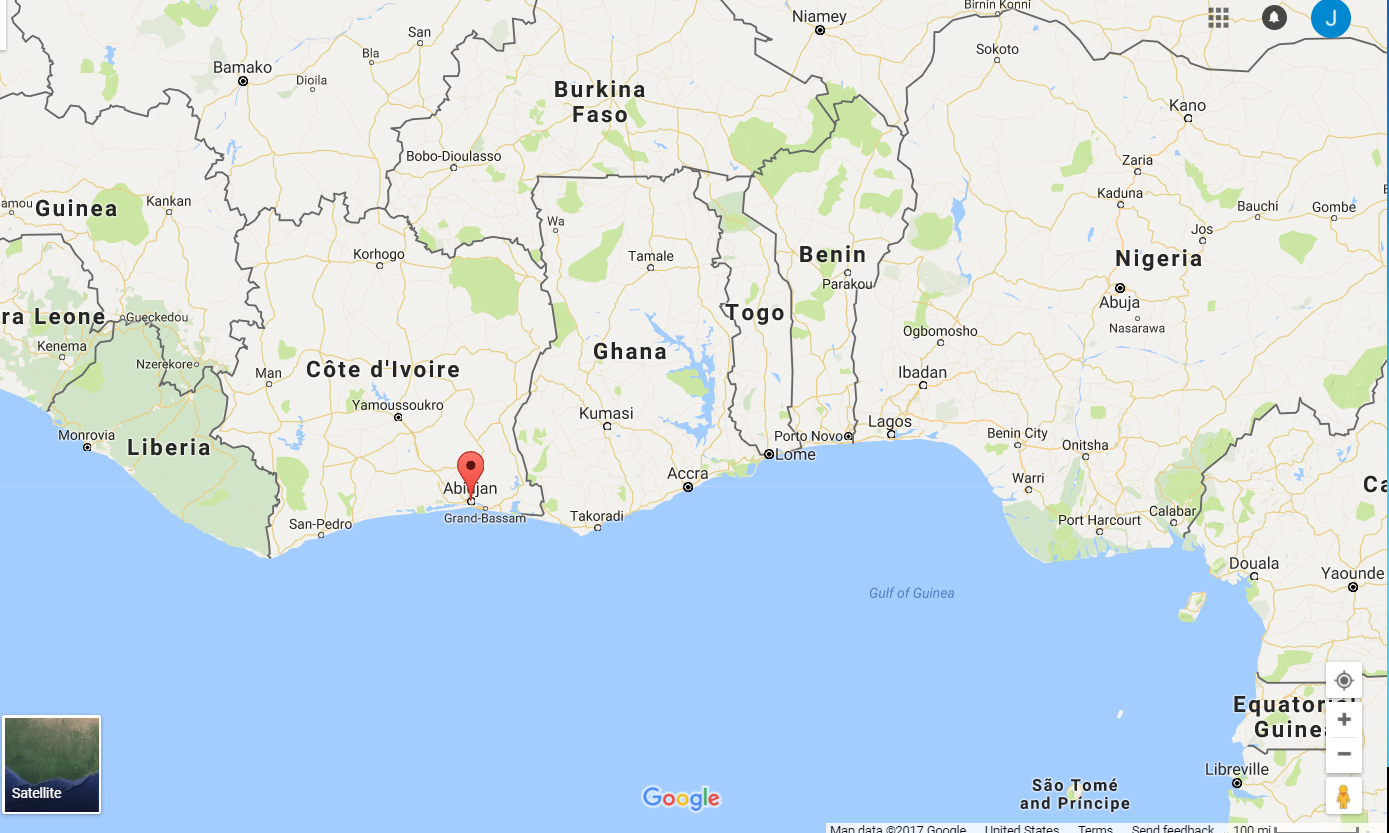 ...so can be estimated to be approximately at see level, inferring this is a height above ground (roughly).

Vultures use their excellent eyesight to scan the landscape below from a relatively static aerial position. Instead of flying over a larger distance, they use elevation to expand their field of vision. If they spot a meal down below, the climb has an immediate payoff.

That piqued my interest, as I came across this while trying to track down what the maximum known distance an animal could see was (per a separate discussion of fantasy vision capabilities).

Human vision is according to quantitative testing limited to "~2.6 km (1.6 miles)" [synopsis], likely varying mildly based on physiologic variability.

A Wikipedia entry on eagles ("Eagle Eye") states (citing a book on eagles as its source):

The eagle eye is among the strongest in the animal kingdom, with an eyesight estimated at 4 to 8 times stronger than that of the average human. An eagle is said to be able to spot a rabbit 3.2 km away.

The statement is a little bit tenuous on the sourcing, but impressive if reasonably accurate.

The note in the list of highest flying birds, though, makes it sound like this high-flying vulture could be able to detect faint objects at a distance of 10+ km!

That in turn suggests this bird to have perhaps the longest range vision acuity of any known species, with a vision range perhaps three times that of an eagle or more.

If so, the record for animal vision would not be "eagle eye", but rather "vulture eye".

Granted, it might also all be bunk; the internet is a very inaccurate place hence why I came here to StackExchange seeking quantitative evidence in support of this claim. 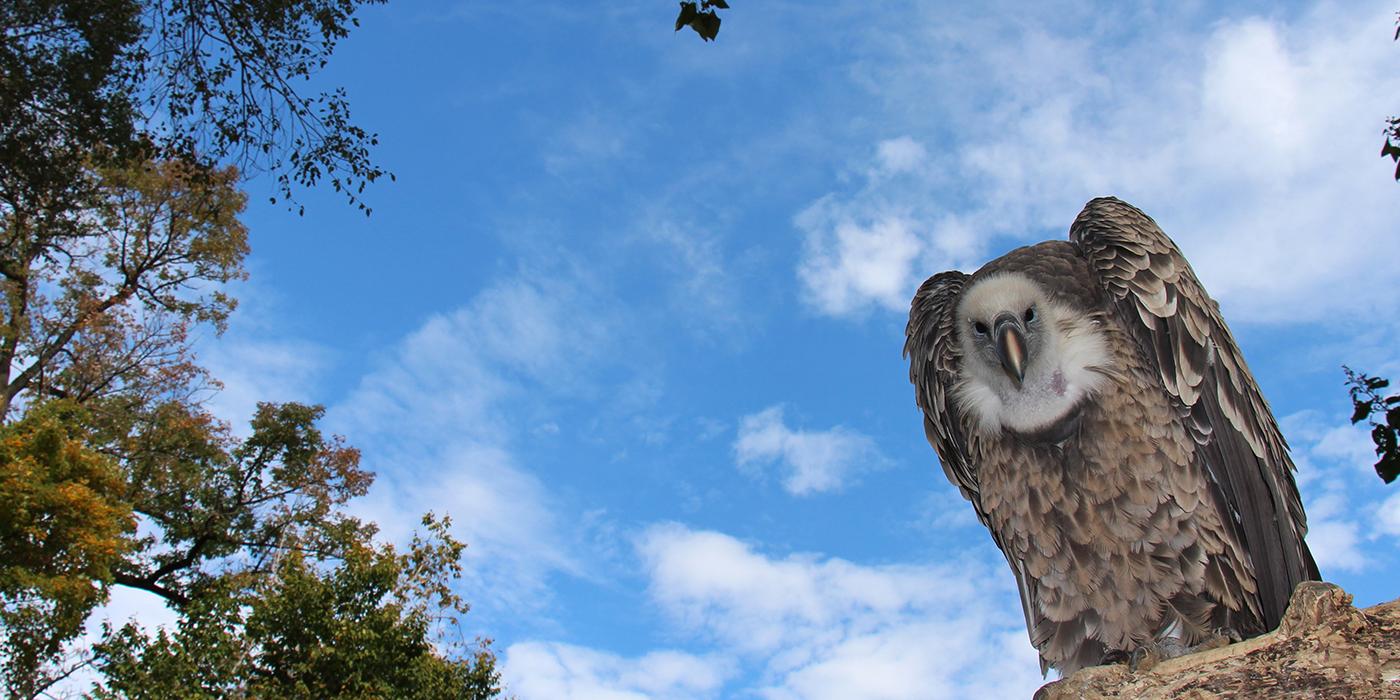 13
Why can't ciliary muscles in the human eye relax like other muscles?
11
What's the minimum distance of focus for the lens of a human eye to reach maximum flatness?
3
Does human eye lens have a magnification of its own?
8
What species of eagle pushes their young to teach them flying?
8
Do animals exist which have good vision, but see only grayscale?
11
Does your iris color have an effect on your vision?
1
How does this small brown crescent-headed land planarian(?) "look around" and sense its envirnoment?