How do animals identify their offspring?

Recently I was watching a documentary about penguins and how a mother penguin lost its chick. Then it went looking for it, and among a horde of penguins it was able to find its chick and take it back.

What really intrigued me is that the penguins looked exactly the same. Animals don't have as many distinctive features as we humans do, such as significally different hair color, skin color, they don't really look very different. Rather animals of the same species look very similar. 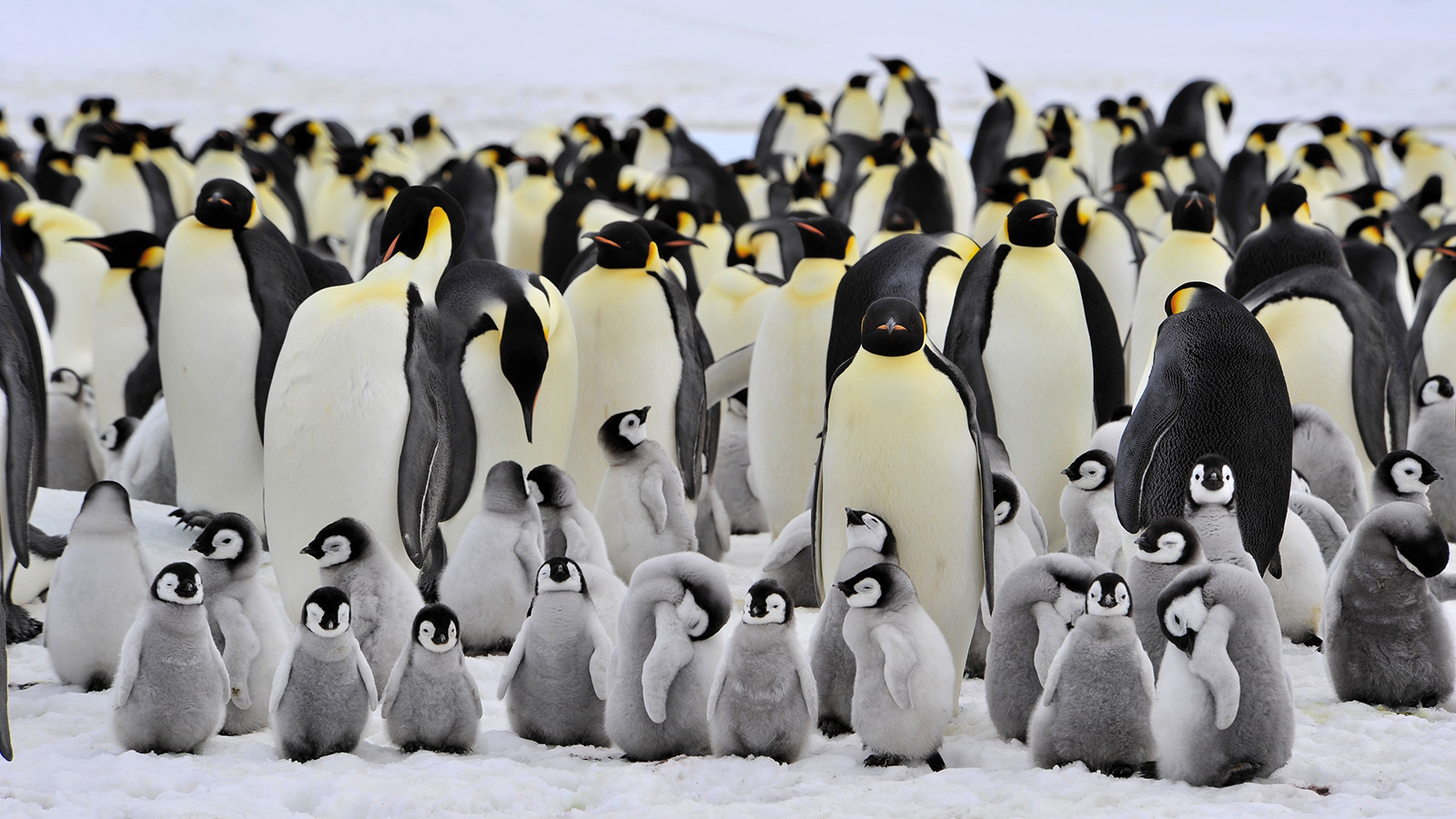 How can one even differentiate between all these penguin chicks? Even the parents look very similar to me.

So how can parents spot their offspring among all of these penguins that look almost identical?

zoology vision
Share
Improve this question
edited May 18 at 17:55

Animals used several ways to tell who their child is, some use sounds, yes, some use spatial cues and THEN sounds to zoom in the individual they want to find, and sometimes they even need to confirm by smell!

Here is a good reference that describes this process and the different sensory cues used in a pinniped species:

For more information specifically on what kinds of information animals can glean or transmit use of acoustic cues, this book is really informative! Coding Strategies in Vertebrate Acoustic Communication (Animal Signals and Communication 7) 2020 Editors Thierry Aubin and Nicolas Mathevon https://link.springer.com/content/pdf/10.1007/978-3-030-39200-0.pdf

Penguins (and many birds) recognize their offspring and mate thanks to vocalizations. It's called individual vocal recognition, it's like when you recognize your friend voice among a group of chatting people.

Not the answer you're looking for? Browse other questions tagged zoology vision or ask your own question.

6
Why would a mother reject her offspring if it has been "interfered" with by humans?

6
Do ants use something similar to the honey bee "waggle dance" to instruct the rest of the colony where to find a food source?
6
What do blue cone cells add to visual function?
25
Why does my room suddenly look 'reddish'? My eyes seem to adapt to color
1
Why is 450 nm monochromatic light perceived as blue or violet depending on its intensity?