This is the monsoon season and some black insects are flying in my house. They have a very bad smell. Does anyone know what is the name of that insect, including English and Hindi name? 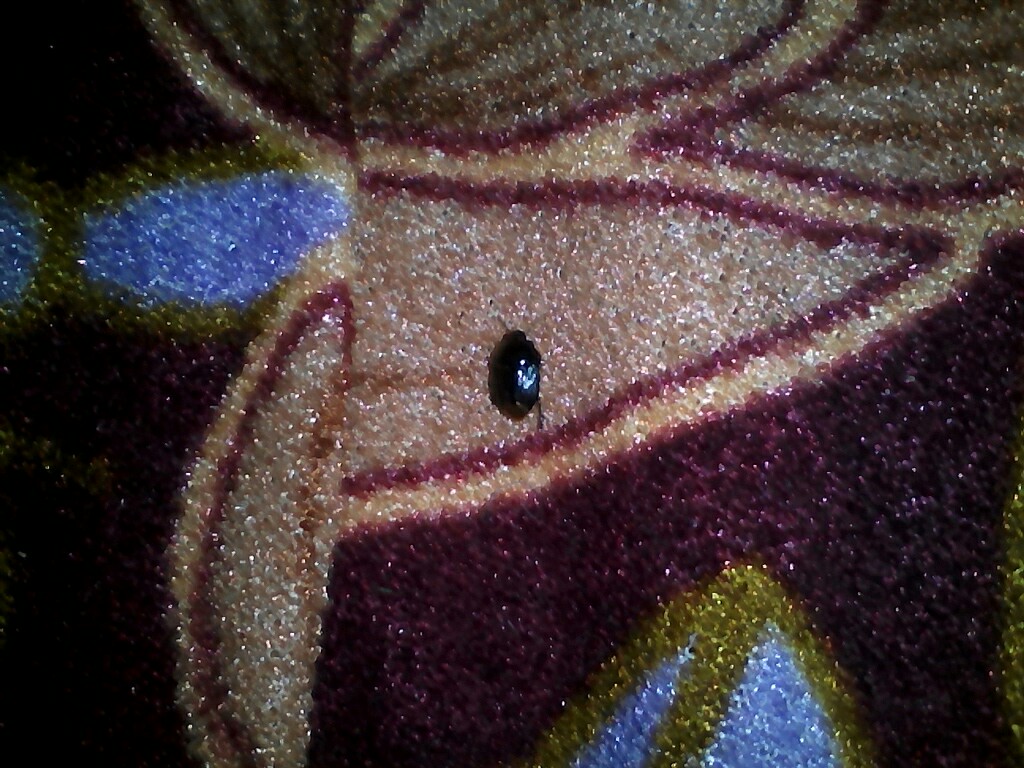 Your photo is not exactly the best one for species identification. However, since you said that it has a "very bad smell", it seems to me that it is a bug (Hemiptera) from the Family Pentatomidae, which includes the stink bugs.

Quoting the Wikipedia page linked above:

The stink bug derives its name from an unpleasant scent from a glandular substance released from pores in the thorax when disturbed. The chemicals involved include aldehydes, making the smell similar to that of coriander. In some species, the liquid contains cyanide compounds and a rancid almond scent, used to protect themselves and discourage predators.

I have never been to India, but in South America I've encountered some stink bugs which produced a very disgusting smell, some of them unbearable (for a couple of seconds only).

Here is a close view of a stink bug (this one is not from Asia and, therefore, probably not your species): 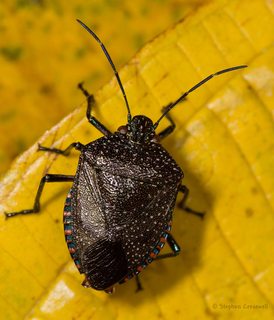 Finally, to narrow it down to the species, you have to check the Pentatomidae species in India. 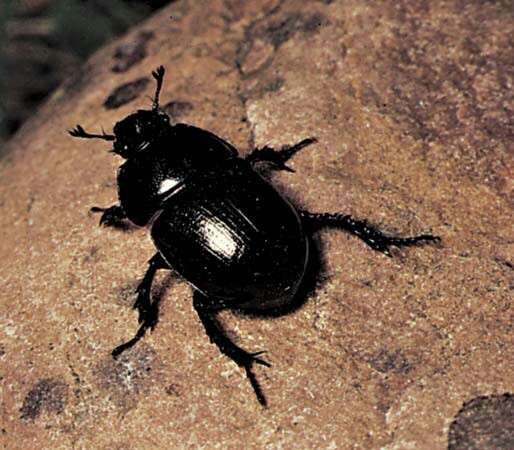 That's the earth boring dung beetle. It has a very bad smell and it belongs to the family Geotrupidae. You can learn more about it here https://www.britannica.com/animal/dung-beetle