What sections of the brain can be removed without causing instant death? [closed]

Years ago I've read about a young man you had lost a large section of his brain (frontal lobe) in an accident but surprisingly he survived it and continued his normal life. You may have read about that.

Now let's break down the question into 3 steps. Which parts of the brain can we remove without: 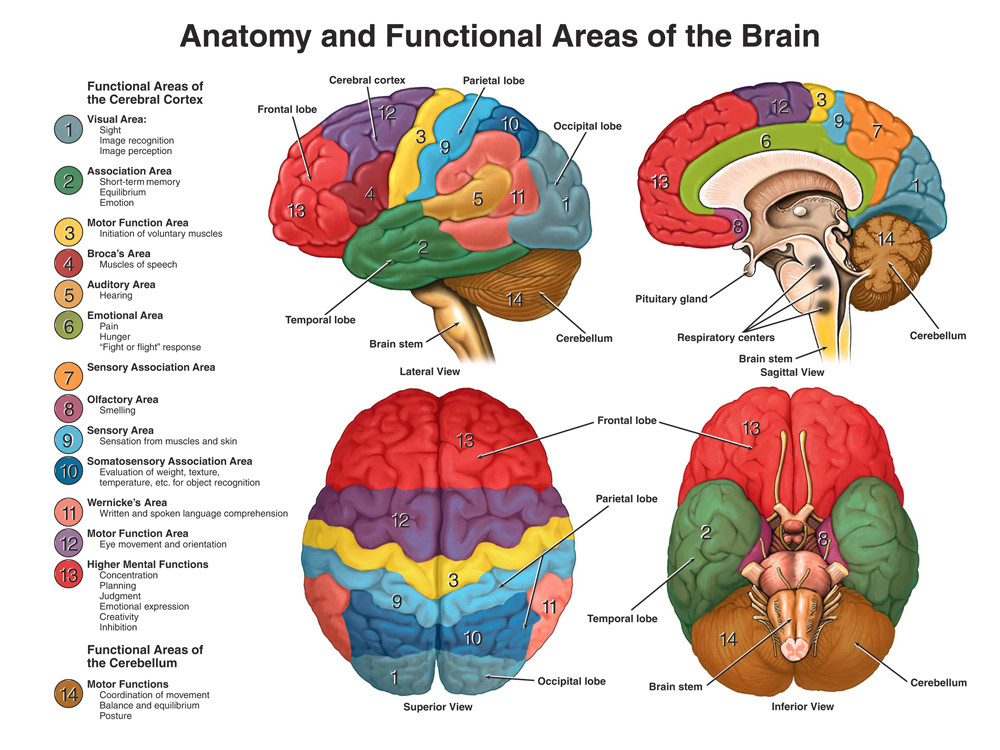 Many areas of the cerebral cortex aren't essential to life/consciousness, damaging/removing them will only destroy the function associated with that area, e.g. visual cortex in the occipital lobe, auditory cortex in the temporal lobe etc. The Corpus Callosum can sometimes be bissected without any major detrimental effects to the "patient/victim".

Edit: The point here is that what appears to be a major link between the hemispheres of the cerebral cortex can be destroyed without necessarily killing the patient. Whether it falls under the same surgical category as a frontal lobotomy or not, I don't know.

Generally the "lower" portions of the brain, midbrain and brainstem are more important as regulatory centres. However these are each made up of multiple smaller regions, each involved in multiple functions, e.g. the Pons, medulla, thalamus. Removing any of these could have wide-ranging consequences, e.g. the thalamus is important for integrating multisensory information.

So, broadly speaking, cortex damage is OK, midbrain/brainstem, probably not unless you only removed very small regions (e.g. removing the cochlear nuclei from the Pons would probably only affect hearing).

If you use the added image, you can predict what removing each brain area would affect, removing the brainstem would remove respiratory centres, certain death. Removing visual areas would lead to blindness, but probably not death.

Fully answering your question would probably require an entire book to list all of the known brain regions and the implications of removing them.

2
What is in the space between neurons in a brain?
7
What is the difference between different brain regions
1
Can you disconnect sensation from the brain without destroying muscle functions?
3
Can human brain memory be removed by EMP?
15
Can the human brain be reduced to a binary system?
5
What are the total number of action potentials in the human brain?
2
What happens to the human brain when unconscious?
1
How can an animal live without a head / brain?