What is this red and white striped wasp?

I saw this dead wasp in a park in Hong Kong. 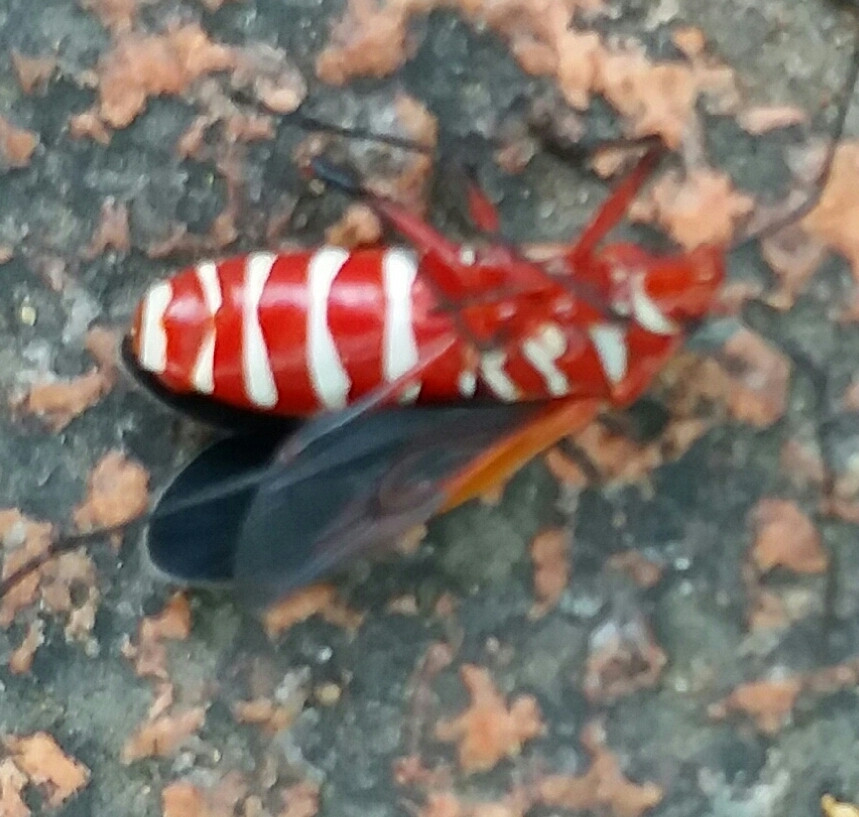 First of all, it isn't a wasp, but a true bug. After a long search in the databases about Hong-Kong's insects, I found that it is a red cotton stainer. Wikipedia says "Dysdercus cingulatus occurs in Sri Lanka, northeastern India, Bangladesh, Thailand, the Philippines, Sumatra, Borneo, Papua New Guinea and northern Australia". iNaturalist.org has a number of photos, including some that match the one in the question, and confirms that the bug occurs in Hong Kong.

These insects are serious pests of cotton and there are several other species of them, some of which occur in North America:

The cotton stainer is most common in southern Florida and in Cuba. It has been reported in Jamaica and Puerto Rico, Alabama, Georgia, and South Carolina. In view of its scarcity in north Florida, it must be presumed rare in the other three states mentioned. Dysdercus andreae ranges from southern Florida to most of the Antilles and Surinam. Dysdercus mimulus ranges from southern Florida, Texas, and Mexico into Central America and the West Indies. The fourth, undetermined species is known in the United States from two specimens taken at Key Largo Key and Homestead, Florida.

Here are some pictures to compare with these one in the question: 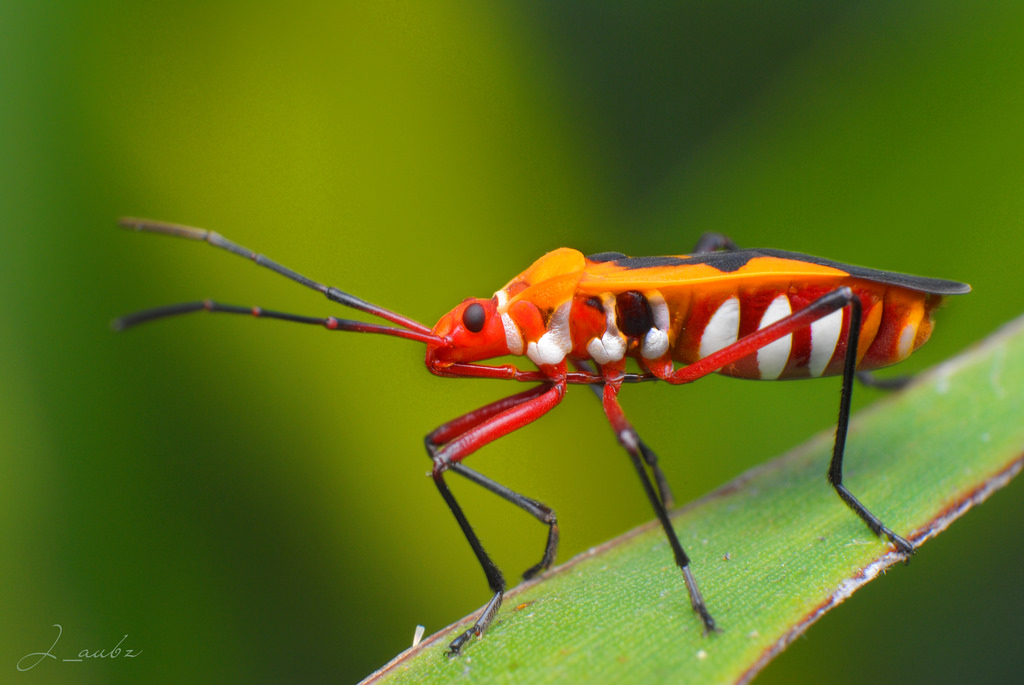 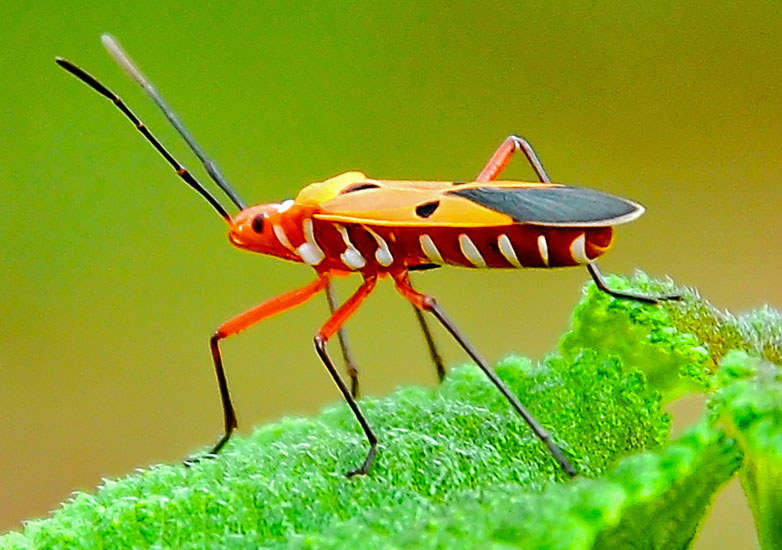 Not the answer you're looking for? Browse other questions tagged species-identification entomology wasps or ask your own question.

2
What species of butterfly is this?
48
What is this wasp killing insect?
4
What is this white-winged insect from Hong Kong?
5
What is this bee/wasp nest?
4
Need help identifying this wasp/hornet
5
Is this a nest and which wasp species?
2
What type of wasp is this?